According to the Star-Ledger, the plan “floats the idea of eliminating overnight PATH service and turning over its operation to an outside organization — public or private.”

“This is one of the dumbest ideas that has been proposed in the last six years,” Fulop said in a statement. “Similar to the cancellation of the important ARC tunnel, we see again that Trenton is proposing another mistake and has no appreciation for the importance of mass transportation for the region. Whether it is nights, weekdays, or weekends, the future of New Jersey’s  economic growth in residential and commercial development is tied to an increase in service on PATH and similar transit systems not a decrease.” 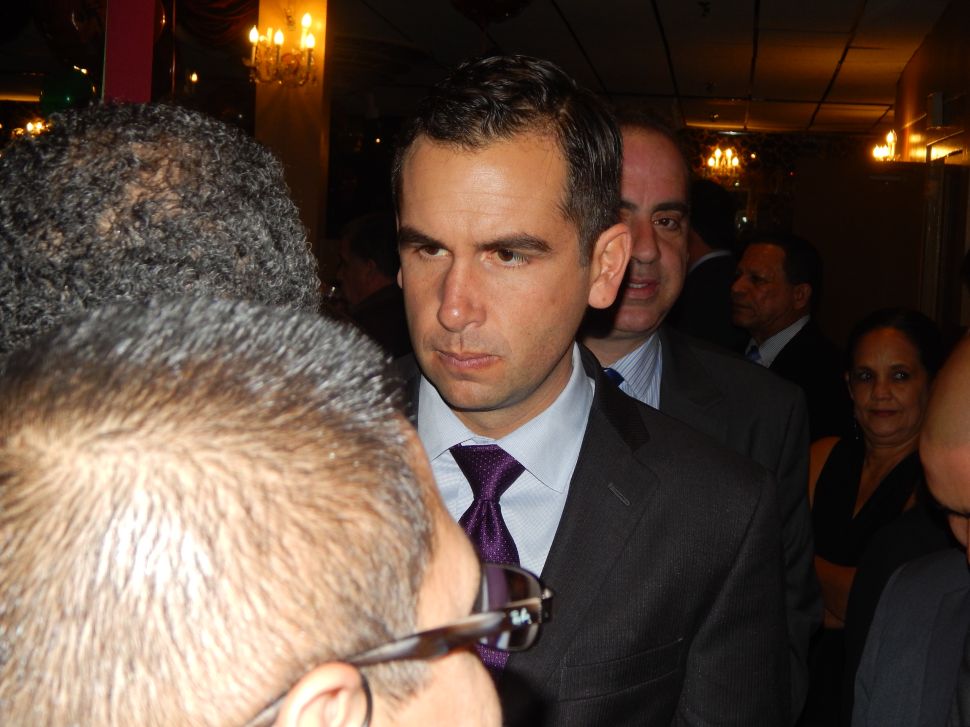