Lots of changes are going on over at The New Republic, as the magazine that just celebrated its centennial reinvents itself as “a vertically integrated digital media company.” Longtime editor Franklin Foer is being replaced by Gabriel Snyder, who left The Atlantic Wire (RIP) last January and has been at Bloomberg since March. Veteran literary editor Leon Wieseltier is also leaving.

“I’ve always had a hard time imagining leaving here,” Mr. Foer wrote in a staff memo first obtained by Politico. “That moment, however, has arrived. Chris and Guy have significant plans for this place. And their plans and my own vision for TNR meaningfully diverge.”

Facebook co-founder Chris Hughes bought The New Republic in 2012 and had a splashy relaunch party in 2013.

That vision includes cutting the publication schedule by half, laying off staff and moving the TNR headquarters to New York.

“As we restructure The New Republic, we will be making significant investments in creating an effective and efficient newsroom as well as improved products across all platforms,” said a memo written by  TNR CEO Guy Vidra.

As the chorus of Twitter complaints about the changes at TNR grows, New Yorker Washington correspondent Ryan Lizza chimed in with the biggest burn:

Dear @TNR and @chrishughes, please immediately remove me from your masthead as a Contributing Editor. http://t.co/au7HNKDvoq 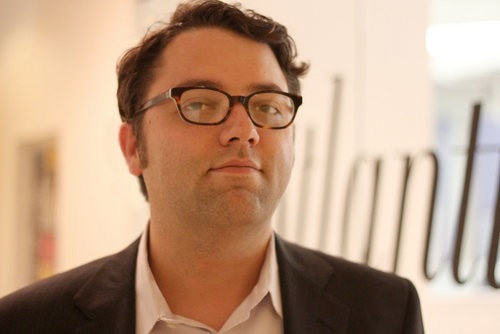