In dealer Larry Gagosian’s Art Basel Miami art-fair booth, something of a giddy greatest hits of 20th century art, is a 1962 painting of a Coca-Cola bottle. It’s life-size at about ten inches tall. It is $4.5 million dollars.

“The things that fueled the art market ten years ago are so sought-after now that there’s a re-evaluation of other aspects of the artist’s career,” noted well-connected New York private dealer Andrew Terner. Think late Picassos. Small Warhols. Yves Klein paintings that aren’t blue. Basquiat images of words, not pictures. Dubuffets of all palate, being shown here by Monaco dealer and world backgammon champion David Nahmad, whose art-dealer son is in federal prison for money-laundering and gambling. Since this is the sympathetic and closed-ranks art world that does not approve of incursion on its turf, this made David the most genuinely warmly greeted and popular guy at the fair as he was hugged and air-kissed by his booth’s giant, vintage Calder mobile.

Yes, there is emerging art here, but the names already in the art-history books are what are drawing the crowd.Three kinds of artists are selling, said Terner: “Blue chip. Blue chip. And blue chip.”

That’s just one of the trends at a markedly giddy iteration of the fair, probably the priciest and certainly the prettiest shopping mall on Earth, with several booths hanging works valued at several hundred million dollars apiece.

There’s no disputing art dealers are in a good mood: a strong U.S. dollar has nicked the number of Latin American visitors (Brazilians in particular) but has helped business overall. Upheaval at Sotheby’s and Christie’s– the company’s CEOs just stepped down after an expensive proxy fight and an internal power struggle, respectively — is a shot in the arm to mega-dealers who treat the auctioneers as rivals. And an unusually moneyed crowd is in town for the concurrent New York Times International Luxury Marketing Conference. (The Gucci quotient here is off the charts.)

Art advisor Karen Boyer had six artworks already on hold at international galleries when she walked into the busy fair Wednesday morning ; her client’s offer on one, “a Pop artist — but not Warhol” has been accepted but she’s combing a packed VIP lounge to tell them.

As always, dealers have raced to put out announcements of sales. These must always be taken with a grain of salt, but Anish Kapoor at the Lisson Gallery and Kehinde Wiley at Sean Kelly are certainly among the most successful selling artists here.

The busy pace of business isn’t always a blessing. “So many things are pre-sold, so that even when you walk in at 11:01 a.m., the galleries are like: ‘That is sold, that is sold, that’s on hold — but here’s some stuff you can look at on my iPad,'” said Boyer. 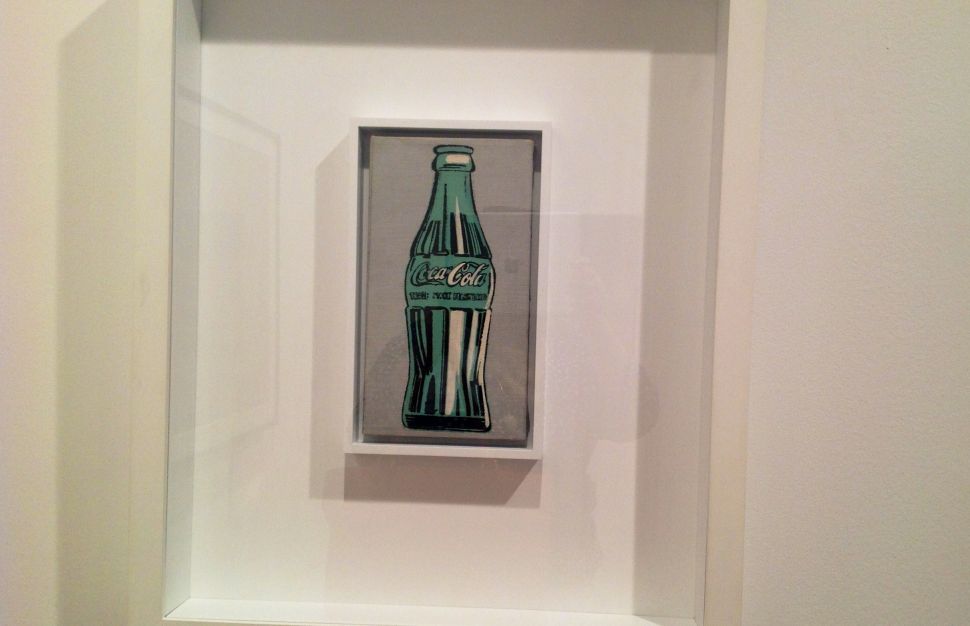