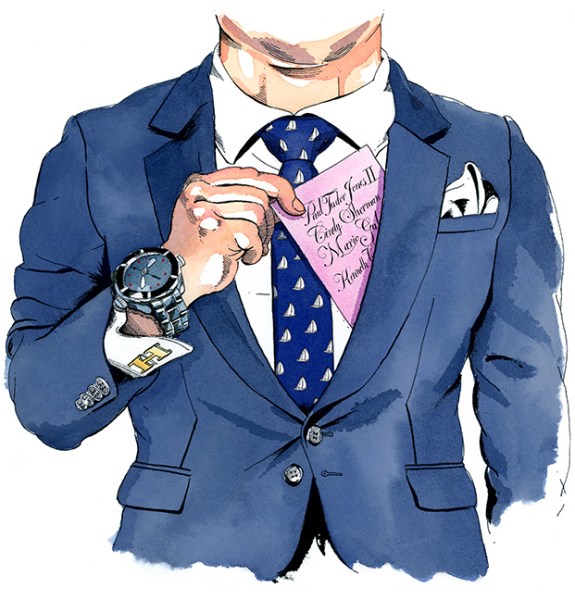 Just a few years ago, as the gaping wounds from the recession barely healed and (bad) memories of Bear Stearns’ Jimmy Cayne, Lehman Brothers’ Dick Fuld and Tyco’s Dennis Kozlowski (he of the $2 million birthday party on Sardinia replete with a Michelangelo fountain that pissed vodka) were fresh, many of the wealthiest New Yorkers lowered their profiles. Mercedes Sprinter Vans with tinted windows, hiding plush rolling offices and wet bars, replaced limousines as the CEO’s ride of choice. Discretion was in; many firms canceled Christmas parties.

But conspicuous consumption is on the rise. Literally. Last summer, helicopter traffic at East Hampton airport climbed by more than 40 percent compared with the previous year. In October, Maserati announced a 258 percent increase in sales compared with the previous year. And the corporate holiday parties are back. Marc Halpin, CEO of Kapow Events, a national party-planning firm, recently told the financial website MNI that his clients are spending 24 percent more on end-of-year parties than they did in 2012. Wall Street bonuses are up too, rising 15 percent last year to an average of more than $164,000 per employee, according to New York State’s comptroller—“the largest average bonus since the 2008 financial crisis.”

No wonder people are partying.

In the collection of essays, Geographies of the Super-Rich, published last year, John Rennie Short, a professor of public policy at the University Maryland Baltimore County, refers to this period as the “Second Gilded Age.” Mr. Short estimates that 103,000 people worldwide have a net worth in excess of $30 million, and this upper, upper class owns about 40 percent of global assets. The holdings of the 66 New Yorkers on the most recent Forbes 400 list (led by David Koch with $42.9 billion) adds up to an astounding $390.67 billion dollars—more than the gross domestic product of Thailand, a nation with 67 million people.

Mr. Short detects similarities between the two eras. Striking inequality was seen as evidence of Social Darwinism. And it is again, he suggests. “Wealth is justified not simply as a result of luck or connections,” he writes, “but as a ‘natural’ phenomenon and hence immune to political change and social debate.”

He also notices contrasts. It was de rigueur for elites in the late 19th century to live a life of leisure, but today’s captains of industry flaunt their industriousness. “The hardworking rich replace the idle rich,” as Mr. Short puts it.

In the pages that follow, you will meet our hardworking rich. Some are self-made men (and only a few women, another similarity between now and the era of robber barons); others enjoyed a familial boost.

And while critics might question the timing of a rich list now rather than highlighting good deeds of local George Baileys, we argue that this so-called season of giving is the most appropriate time of the year to write about the 1 percent—or more like the one-tenth of 1 percent. Money is, inescapably, in the collective conscious now. Society caterer Glorious Food staffs up and the “caviar concierges” at Petrossian cope with a surge of orders, as Upper East Side hosts try to outdo each other by fête. Surly doormen suddenly turn sweet and lazy superintendents actually turn up. Mailboxes stuffed with charity appeals urge max donations and warn of the impending tax deduction deadline.

Yes, this is the ideal time to shine a light—warm candle-light if you prefer—on the cold, hard cash earned by the city’s CEOs, hedge fund managers, top artists, best-paid athletes and hit-making musicians.

And this is the place.

The Sweet Sound of Success: The Top Five Musicians 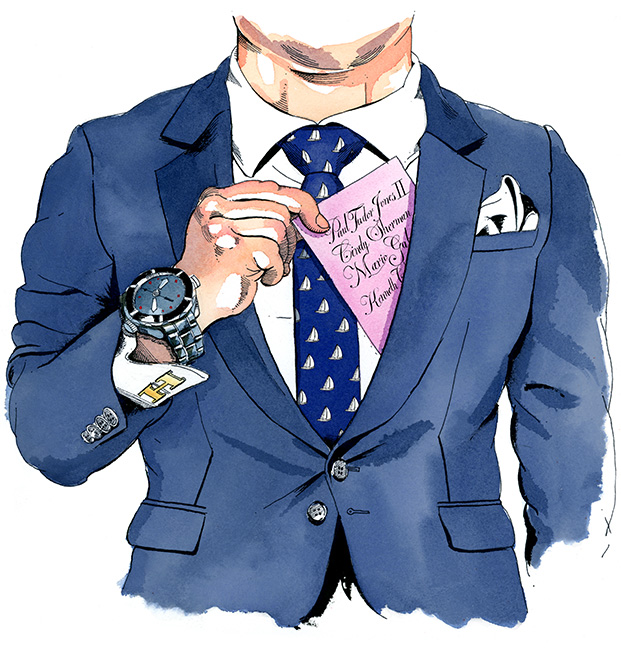