Back when Kim Kardashian’s game was setting fire to the App Store, we said that it was going to cause problems for Glu Mobile, the publicly traded company that made the game. We said Glu’s stock prices were going to go up with the hype, and then come down hard once the headlines went away.

At the time, we got a lot of flack—we were accused of being corrupt reporters looking to make a quick buck by shorting the stock. PTT Research, an analyst firm that was so bullish on $GLUU that it built an app to track its revenue, showed up in our comments to chastise us for our “lack of expertise.”

“We think Glu could go to $10 a share this year, and that’s a very conservative estimate,” PTT Research CMO Jeremi Karnell told Betabeat over the phone back in July when the stock was sitting just under seven dollars a share. “There’s no reason to think it’s going to stop there.”

Well, luckily we survived the Twitter trolls and made it all the way to the present day, so let’s check on how those predictions came out:

That big peak there? We were told that we were “idiots” for not thinking that success would carry forward. (Image via Google Finance)

Last week, on December 2, Glu Mobile was trading at $3.40 a share, a year-long low. So, let’s stop bragging for a moment to examine what happened here.

As we explained in our finance column back in July, there are two culprits here: TMZ’s miserable over-projections about how well the game would do, and the inherent instability of gaming stocks:

Stock prices of Glu competitor Zynga, for example, crashed shortly after they filed for IPO and have been a roller coaster ride since as investors chase news of hot games and trends. Candy Crush Saga has an addictive model to keep gamers hooked, but as soon as gamers get tired of the various iterations of the game, King Digital will lose two thirds of their gross bookings.

To be sure, Kim Kardasian: Hollywood is still in the App Store’s top 10 most lucrative iOS app as it continues to get the nation hooked on their wallet-eating in-app purchases. But since Glu Mobile can’t prove as sustainable as something like Candy Crush or clone the model with other celebrities and brands, the itty bitty bubble popped.

We’ll say again: Careful of those gaming stocks. They will, in their predictably unpredictable way, disappoint you. 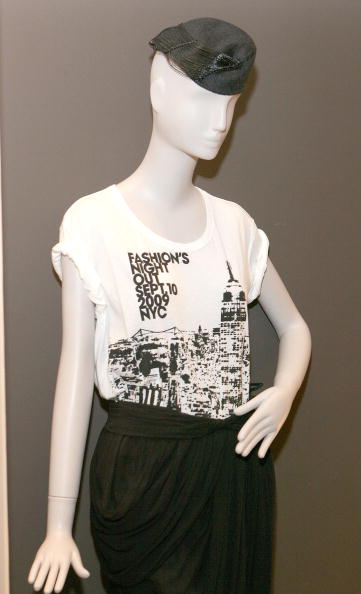