Traditionally, New York Jews can feel lost during Christmas, as our gentile neighbors kiss under mistletoe, exchange hand-wrapped gifts with friends and family, feast on glazed ham and drink egg nog (admittedly, we don’t understand that last tradition–such icky yellow swill.) While movie houses serve as a typical refuge, Jews in the city can enjoy several other entertaining options this December 24 and 25.

Praised by Back Stage magazine as “Best Emerging Artists” and among “Ten Standout Stand-Ups Worth Watching,” Ray Ellin hosts A Reasonably Jewish Christmas, at Comic Strip Live. The show features, according to a press release, both “Jewish and non-Jewish comedians,” including Greer Barnes from Chappelle’s Show, America’s Got Talent finalist Dan Naturman and Sherry Davey (NickMom Nite Out).

Literally thousands of eligible Jews (as well as some Shiksa gods and goddesses) wait all year for the MatzoBall, one of the biggest singles events in New York. Kibitz with a cutie at Capitale, a grand columned ballroom in the former Bowery Savings Bank that Stanford White designed in 1893. 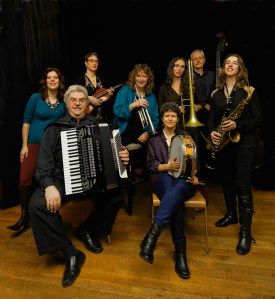 Gospel and Jews? And why not? Joshua Nelson and the Kosher Gospel Choir, which combines “Jewish liturgical lyrics with one of America’s best-known indigenous musical forms,” plays the Museum of Jewish Heritage. Hallelujah. 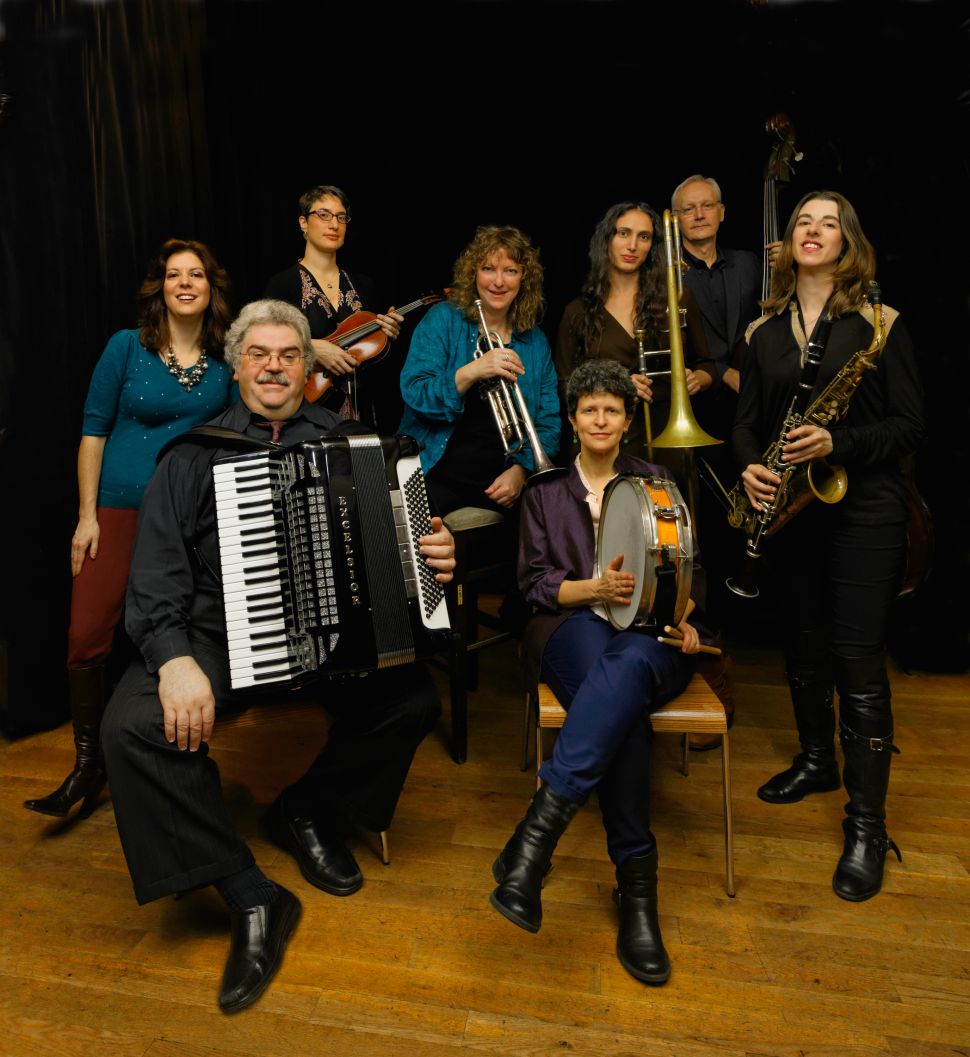