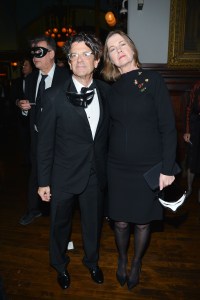 A source familiar with the apartment search of House of Outrageous Fortune  author Michael Gross and his wife, Barbara Hodes, who just picked up a $1.18 million co-op at 860 United Nations Plaza, according to city records, recently told the Observer that the building was “the 15 Central Park West of its day.” We’re not prepared to go quite that far. But if Mr. Gross shares that view–he declined to comment on the deal–the purchase would make good sense, given that Fortune tells the story of 15 CPW, the so-called Limestone Jesus. (According to Streeteasy, it’s also true that David Koch, a current resident of 740 Park Avenue–the subject of Mr. Gross’ previous book–once called 860 UN Plaza home.)

“They weren’t looking in Inwood,” the source said. “They were looking for more than a year in the Sutton Beekman area,” a part of the city that some consider undervalued. The search represented a change of scenery for the couple, who made their home until not long ago at the Alwyn, on the Upper West Side, not far from 15 CPW itself. The buildings share little in common. Sporting a delicate, ornately-carved facade, the Alwyn dates to the early 20th century, while 860 UN Plaza is a glassy affair built in 1966. 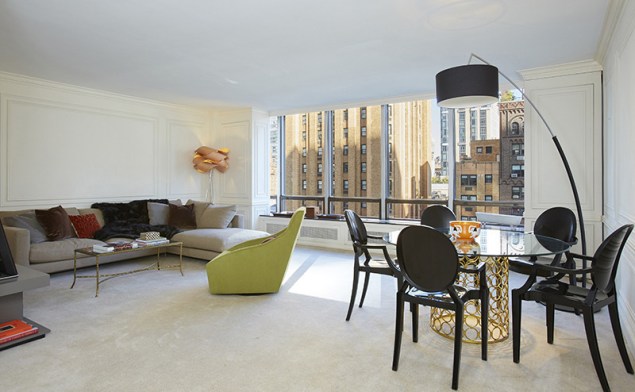 Not a Paris flat.

When shopping for their previous place, Mr. Gross told the Times, they sought out “an elegant wreck,” which they found and put through an extensive overhaul that left the place, in the paper’s judgement, feeling “like a Paris flat.” And that effect might be tough to recreate in the couple’s new two-bedroom, if the photos included with the listing held by Brown Harris Stevens’ Doug Russell are any indication. Clean and open, the co-op is spacious, with big windows and plenty of light, if no great excess of character. There are marble baths, though the kitchen “needs updating.”

But given the couple’s penchant for renovation–and the fact that they sold their place at the Alwyn in June for $2.8 million–we’re going to guess that they have more than minor updates in mind. Before we know it, the new co-op will surely look just like the 15 Central Park West of its day! 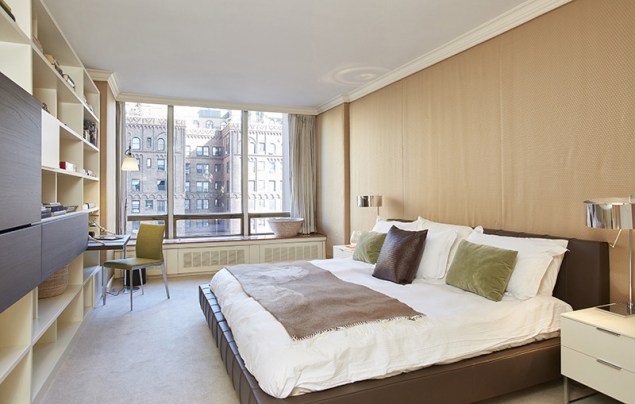 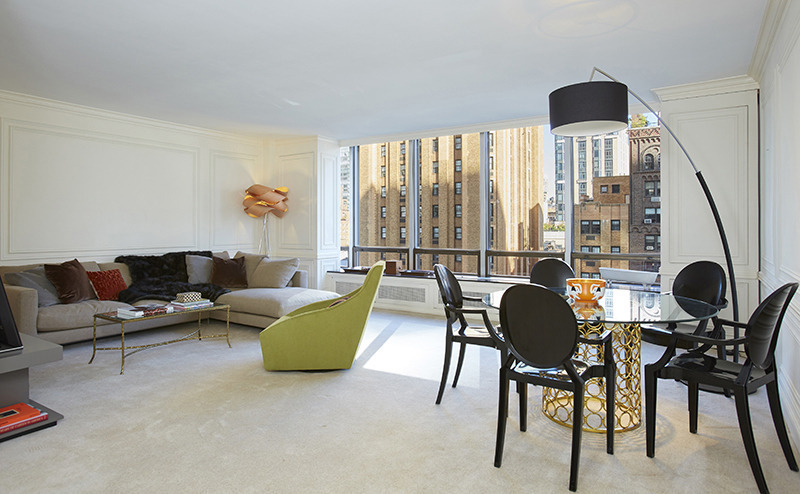