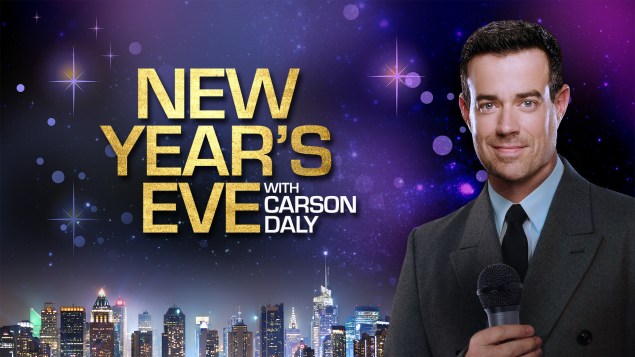 While the world is getting ready to celebrate the end of this year and the beginning of a whole New Year, producer John Irwin is prepping a live New Year’s Eve celebration that will be seen by millions.

Working closely with Daly, Irwin will oversee the broadcast that’s filled with musical performances and a comedic look at the year in review.

As viewers kick back to enjoy the show, Irwin is looking forward to the excitement that is inherent in producing a live show. “You can’t screw up. There are no options. You can’t go into post [production] and fix it. That’s scary, but live TV is my favorite thing to do,” admits Irwin.

To make sure things run smoothly, Irwin relies on the things he’s learned during his extensive tenure in live production, which includes stints on Late Night with Conan O’Brien, Mad TV and as producer with Lorne Michaels’ Broadway Video. He’s also supervised comedy specials with Kevin Hart, Daniel Tosh and Tracy Morgan, among others. As President of Irwin Entertainment, Irwin currently oversees an extensive slate of reality programming that airs on several networks, including Spike, E!, VH1 and Comedy Central.

So when he says, he’s been doing this a long time, he’s not kidding. But when it’s time to put things together for something like this event, Irwin exudes an honestly in revealing, “Yeah, I’ve been at this for some time, but you still get that feeling of ‘oh God, this is going to be a challenge,’ when you first start the project. But, then, it’s all a matter of really prepping and getting the right team in place and smoothing everything out as much as you can leading up to the actual broadcast.”

Even with all of the meticulous prep work completed, it’s still live television and anything can happen, a fact that’s certainly not lost on Irwin. “It’s true that no matter how much you prepare, there is still that element of uncertainty because there’s no backup, it’s live, but I’ve just realized that I really need to be the calm one in these situations because inevitably there will be people freaking out for one reason or another and someone needs to steady everyone. That’s a role I like, actually.”

The fact that there are other celebration shows airing at the same time as New Year’s Eve with Carson Daly doesn’t faze Irwin in the least. His feeling is that this show has amped up the entertainment factor that viewers are looking for. “I’m super excited about our guests this year,” says Irwin. “These are the superstars of music right now and this is a chance to see them perform their latest hits.”

Irwin also feels that another distinctive element to the broadcast that viewers should take note of is the insertion of plenty of comedy. “I think the comedy element really sets this show apart from the other New Year’s shows,” he explains. “We have some very funny people running through all of the biggest stories from the past year with a real comedic take on things. In the course of a year, there are things that have millions of internet hits and maybe you’ve kind of forgotten about those so this is a chance to relive all of that. This is a very unique part of our broadcast that viewers won’t likely see anywhere else.”

While Irwin is undoubtedly excited about pulling off the live show without a hitch, he admits that he does experience some letdown after the broadcast concludes. “It’s a weird feeling. You’re happy and a bit sad at the same time. I can really only compare it to what’s it like when you’re in school and you’re studying and studying and studying for finals and then you take that test and you’re really glad that it’s over, but you’re kind of not sure what to do with yourself after that.”

Whatever the aftermath, Irwin is extremely pleased to continue to be a part of this tradition, saying, “There’s so much inertia and energy that goes into pulling it all together and then that night it’s crazy and exciting, and all of that’s great and all, I mean, I love that, but really one of the best parts is that for a long time it seemed like every year I would be wondering what I was going to do on New Year’s Eve and now I don’t have to go through that. For me, this is the absolutely best thing I could be doing on New Year’s Eve and my real hope is that people who watch the show will feel the same way.” 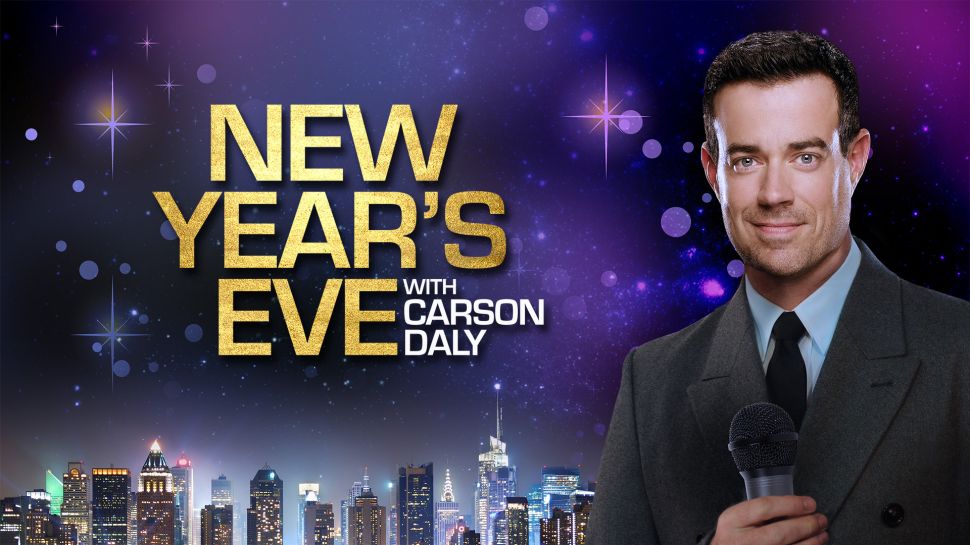