Restaurateur Mike Jackson may run for the 1st Ward Council seat that Councilman Anthony Davis surrendered with his guilty plea to bribery.

“Very strong possibility,” Jackson told PolitickerNJ when asked if he intends to run.

Owner of the restaurant Jacksonville on Grand Street, Jackson ran unsuccessfully for an at-large council seat earlier this year.

Last night, School Board Commissioner Corey Teague told PolitickerNJ that he is running for the seat. 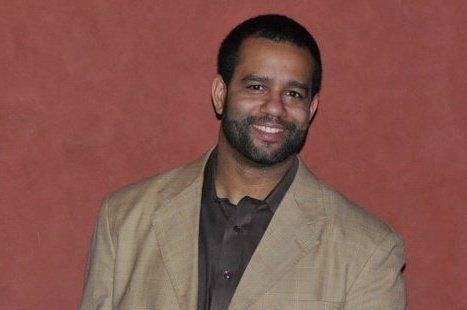