Joe Cocker—who passed away this week—was a giant. And giants usually come with apocryphal stories. This particular one may not be 100 percent true. But from what we know of his life, it certainly fits the Legend of Joe.

My band, Buffalo Tom, was recording in Los Angeles in 1993. We got to meet an odd assortment of rock stars coming in and out of the famous Cherokee Studios on Fairfax in Hollywood. And the Robb Brothers, who owned the studio, spun endless stories of rock & roll’s 1960s-1970s golden period. They told us about a record release party that they held for Cocker in the huge Studio A, where they had installed a stage on which musicians held a jam session all night, Cocker up there, belting away as only he could. At some point during the event, Cocker was nowhere to be found and was assumed to have pulled the old Irish Goodbye. The party and the jams raged on without him. The next day, interns were disassembling the stage and there was Mr. Cocker, slumbering peacefully underneath.

Like a lot of fans, I probably first became aware of Joe Cocker via the film Woodstock, which I saw on TV in the mid-1970s. Seeing this guy completely swept away by the music, writhing, chest heaving, sweating, spitting, and roaring in a manly growl, personified the passion I already felt about music. He unabashedly re-invented “With a Little Help From My Friends,” a song from the Beatles’—the fucking Beatles—seminal Sgt Pepper’s Lonely Hearts Club Band, which had been released only two years before his performance. Mr. Cocker took on this toe-tapping music hall ditty that they had given to Ringo to sing, and gave it some balls and burning soul. He was rock’s version of Ray Charles, probably his biggest influence.

As I started to learn guitar in my first band around the age of 13, my bass player friend Dave played me Mad Dogs and Englishmen, the double live album that captured a couple of performances at the Fillmore East recorded and released in 1970. Inside the gatefold was a “family” picture of the huge band and crew, including Rita Coolidge, Jim Keltner, Leon Russell, Jim Gordon, and Bobby Keys, the sax player who also left us this year. With albums like this and the Rolling Stones’ Exile on Main Street, my rock fantasy was being built record by record. This is what I wanted to do. Make a record in a big old house with friends on the French Riviera and take a traveling soul revue circus out on the road.

The film version of Mad Dogs, which finally came out on DVD in 2005, confirms that these folks had a rocking great time. If you want to restore your faith in rock & roll, here it is, before it became a giant business. We witness Cocker transform from a humble, mild-mannered, soft-spoken fellow in candid backstage scenes, to the R&B-fired shouter. It is as if his body is truly a channel that becomes electrified by the music, as he shakes and his face contorts, the trademark tic-y style John Belushi famously honored by parodying Mr. Cocker, trembling and bulging his eyes out right beside the singer on Saturday Night Live.

With Bob Dylan and the Band pointing the way, the late-1960s/early-‘70s was a time when rock n roll artists reacted to the pretense and indulgences of psychedelic rock by getting back to their roots. To note that Cocker was “only” an interpreter, not a songwriter, diminishes his contributions to this transformative period. But his success continued for decades. He was versatile, not just a shouter, but a tender singer of such hit ballads as “You Are So Beautiful,” and “Up Where We Belong.” Frank Sinatra, Aretha Franklin, and myriad other seminal artists were not known for writing their own material but came to define the songs that they recorded. In his way, Cocker was a throwback. And like these artists, when he sang a song, it became his. He owned it. As Dave Mason, singer-songwriter in the band Traffic and solo artist, posted on Facebook this past Monday:

When I wrote “Feelin’ Alright,” it had a question mark after it. It was an unrequited love song about not feeling too good myself. Denny Cordell, who was producing a new album with Joe Cocker, said “I have something I want you to hear.” He proceeded to play me the recording of Joe’s version of “Feelin’ Alright.” Wow. I was blown away. This song was no longer about not feeling too good myself. It WAS feelin’ alright! I owe a great debt of gratitude to Joe Cocker for cutting that song. Even though I wrote it and sang it with Traffic, it is the quintessential version that will live on long after his passing and mine. What a voice. 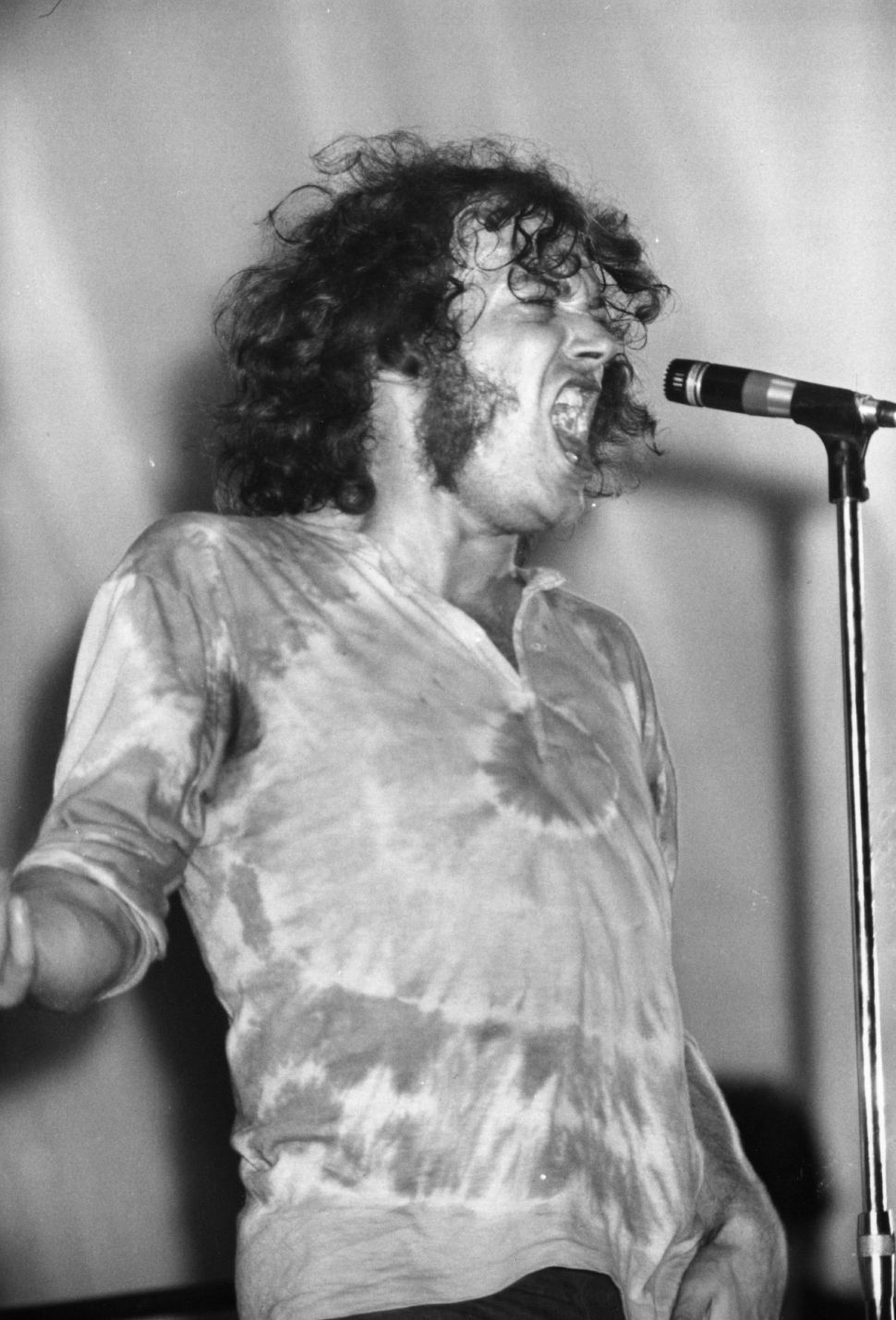