TRENTON – Lawmakers who want to overturn the U.S. Supreme Court’s Citizens United Decision with a constitutional convention passed ACR149 out of committee this afternoon.

The resolution passed 4-2 along party lines.

Democratic Assemblyman Troy Singleton, Assemblyman Dan Benson and Assemblyman Tim Eustace sponsored the bill, and Benson appeared before the committee to advocate for the resolution.

“A constitutional convention is clearly needed to correct the disastrous impact of recent Court decisions on the integrity of elections in New Jersey and throughout the nation,” said Benson. “Citizens United opened the door to unlimited spending by shadowy, well-funded groups with no transparency or accountability – spending that drowns out the voice of the American voter and threatens the fundamental fairness of our democracy.”

In the Citizens United case, the court held that the First Amendment prohibited the government from restricting independent political expenditures by a nonprofit corporation.

“I reserve my right on the floor [to change his vote],” Lagana said.

Johnson liked the resolution. “The Constitution is a living document that requires change,” the Bergen Democrat said.

Carroll expounded on why he hated the resolution.

“Amending the First Amendment to curtail our most cherished freedom – the right to speak freely about politics – represents perhaps the worst idea this Legislature has ever considered,” said the veteran GOP assemblyman. “Endowing government with the power to ban books, movies, pamphlets, editorials, etc., and to censor speech, contravenes more than 200 years of American law and constitutes a fundamental assault on liberty.

“The people enjoy the right to cast an informed ballot; a surfeit of information about candidates for political office is not high on the list of problems from which the electorate suffers,” he added. “While some on the left may believe that the people are too stupid to understand politics or to vote intelligently despite an onslaught of political media, our Framers understood that there is simply no such thing as too much speech, let alone on matters of policy and that the electorate is intelligent enough to make informed political decisions after considering all perspectives.” 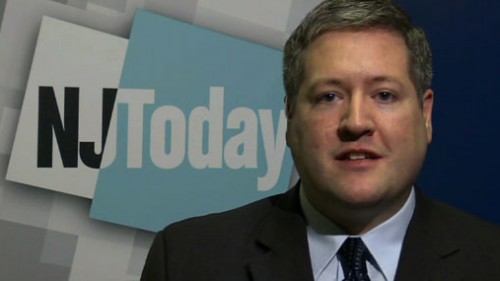