“Who Should Own the Internet?” WikiLeaks founder Julian Assange wrote in a story posted on the opinion page of The New York Times website today. But according to a note at the bottom of the piece about living in a surveillance state, a print version will run on December 31, 1969, in The International New York Times.

Now, we obviously assume this a technical glitch, as Mr. Assange wasn’t born until 1971 and the Internet as we know it today wasn’t around on the eve of the 1970s. But the the date mix-up is especially ironic given the subject.

“It is now a journalistic cliché to remark that George Orwell’s 1984 was ‘prophetic,'” Mr. Assange wrote. But what would be really prophetic, of course, is if this story had actually run 45 years ago. 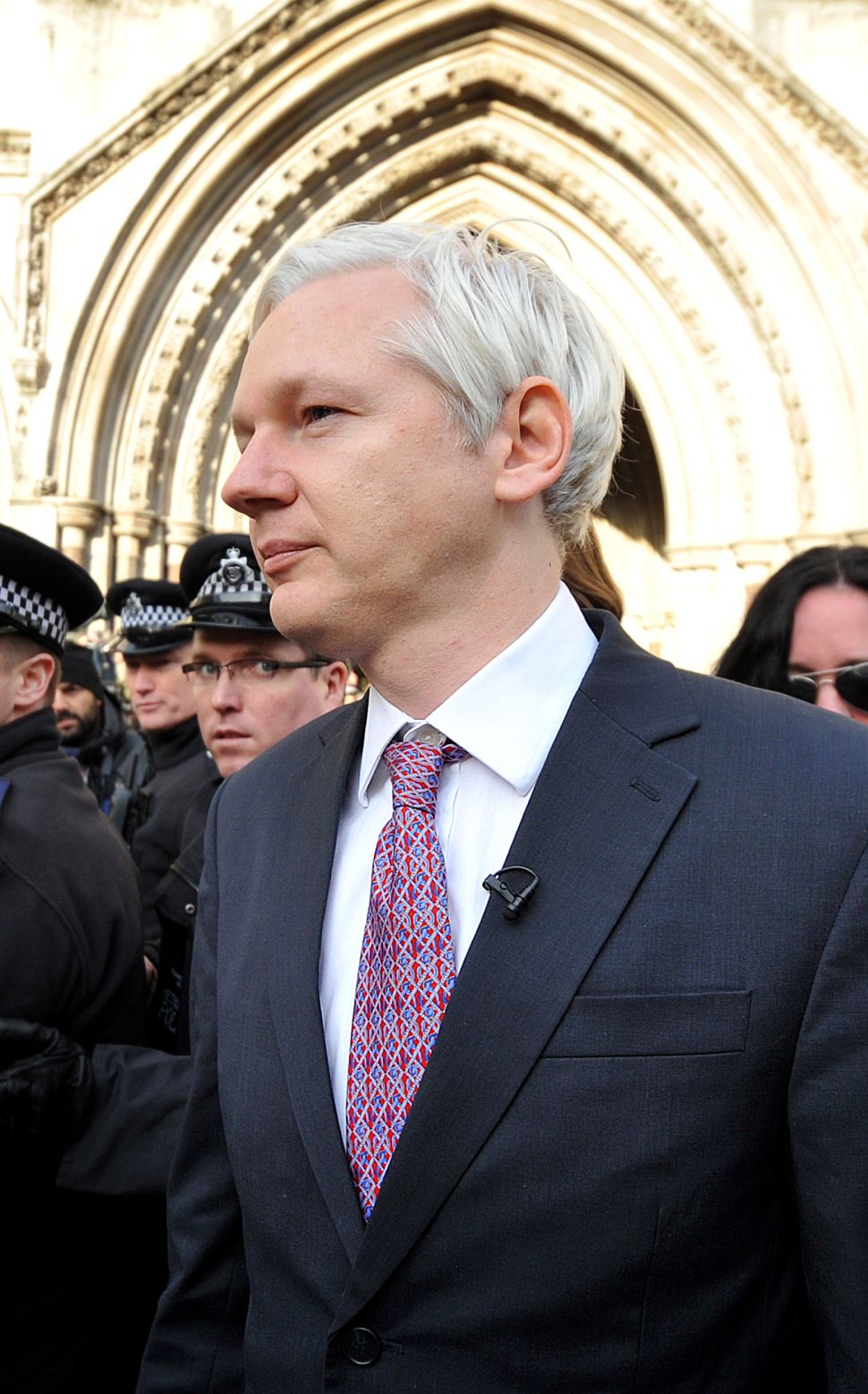 Filed Under: Media, Politics, News & Politics, The New York Times, WikiLeaks, Julian Assange, The Internet, Back to the Future