TRENTON – In a battleground race next year, Assemblyman Vince Mazzeo (D-2) continued to gobble up passed bills with his name on them today.

This morning, the Assembly Labor Committee voted 5-2-1 in favor of a resolution urging the Port Authority of New York and New Jersey to include workers at the Atlantic City International Airport in the policy adopted by the Port Authority’s Board of Commissioners on April 23, 2014.

“This new policy provides that contractors must pay an appropriate minimum wage to their workers at John F. Kennedy International, Newark Liberty International and LaGuardia airports,” according to the language in the bill. “The policy requires that contractors provide a dollar per hour increase as soon as practicable in 2014 for those earning $9 per hour or less and an increase to a minimum wage of $10.10 per hour in 2015. 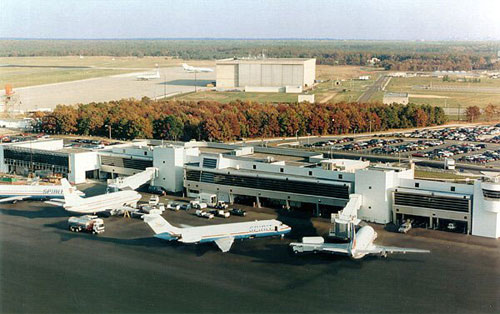