The Writers Guild Awards honor stellar writing in pretty much every platform imaginable, from television and movies to new media, video games and graphic animation. The New York ceremony will be held on February 14 at the Edison Ballroom in New York, simultaneous with the Writers Guild, West ceremony in Los Angeles.

Mr. Wilmore himself has been nominated for four Writers Guild Awards in the past, once for his time on The Bernie Mac Show and three times for The Office. 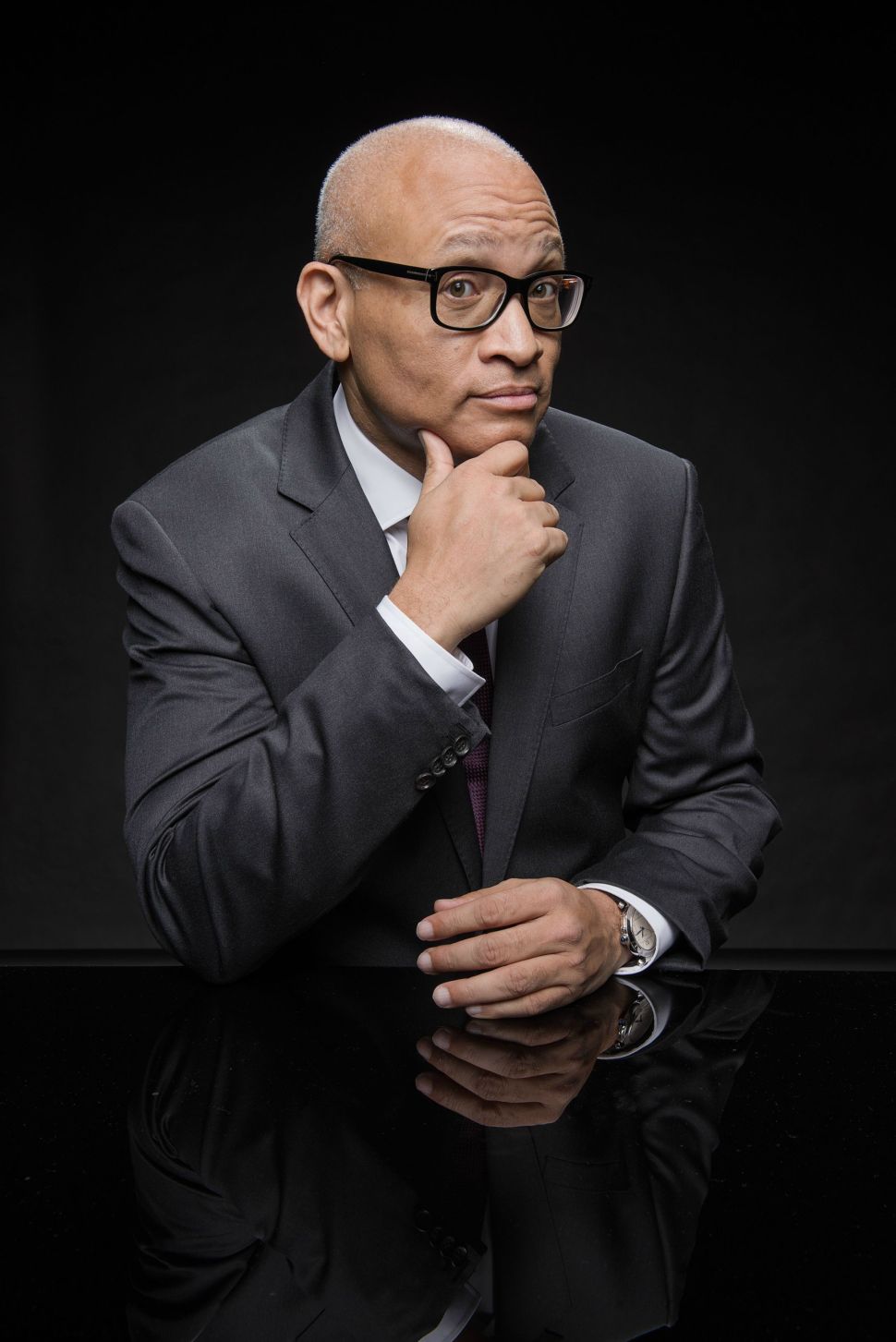