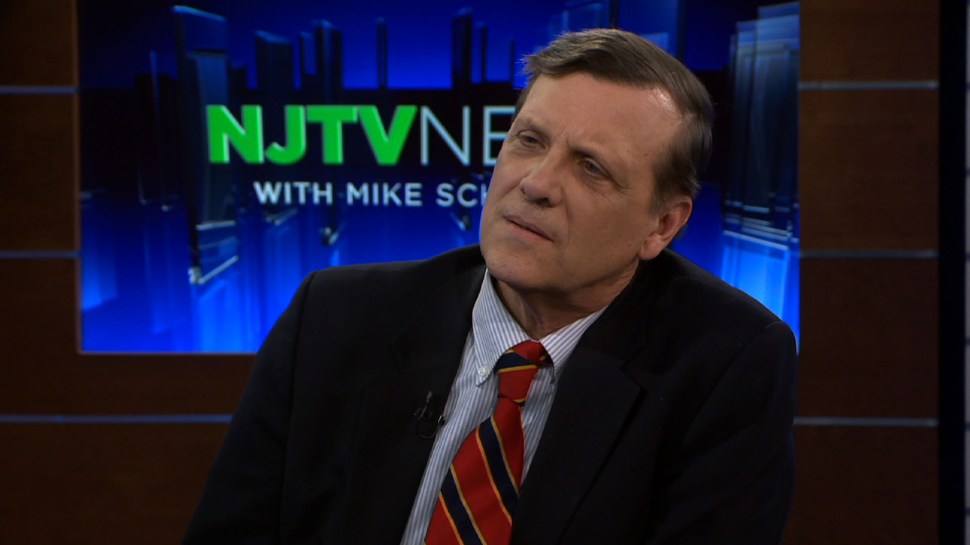 Mark Magyar is the new director of policy and communications for Senate President Steve Sweeney (D-3) in the Senate Majority Office.

An Award-winning former Asbury Park Press reporter and the former editor of New Jersey Reporter magazine, Magyar most recently wrote for NJ Spotlight, where his regular dissections were assigned reading for those interested in Statehouse policy decision-making.

Magyar cut his governmental teeth in the administration of Gov. Christie Todd Whitman, where he worked as a senior policy adviser to the governor.

He also worked as the policy director for the Daggett for Governor campaign in 2009.

A resident of Harding, Magyar is married to Elizabeth Parker, publisher of Recorder Newspapers.

“Mark brings a wealth of experience and accomplishment that will serve the Senate and the State of New Jersey,” said Sweeney. “He possesses a vast understanding of public policy and how to effectively communicate that expertise to move our agenda forward. I am proud to have him on our team.”

Magyar’s experience includes serving as a lecturer in the Rutgers University School of Management and Labor Relations.

“This is a tremendous opportunity to make an important contribution on critical public policy issues at a time when New Jersey faces unprecedented fiscal and economic challenges,” said Magyar. “I am grateful to Senate President Sweeney for his confidence in me, and I look forward to working with our 24 Democratic Senators to make New Jersey the state we all want it to be.” 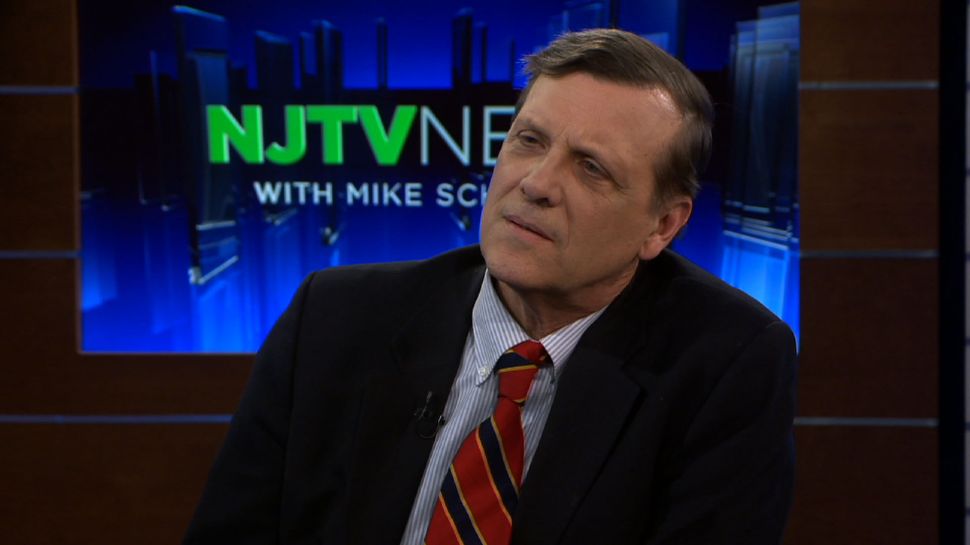