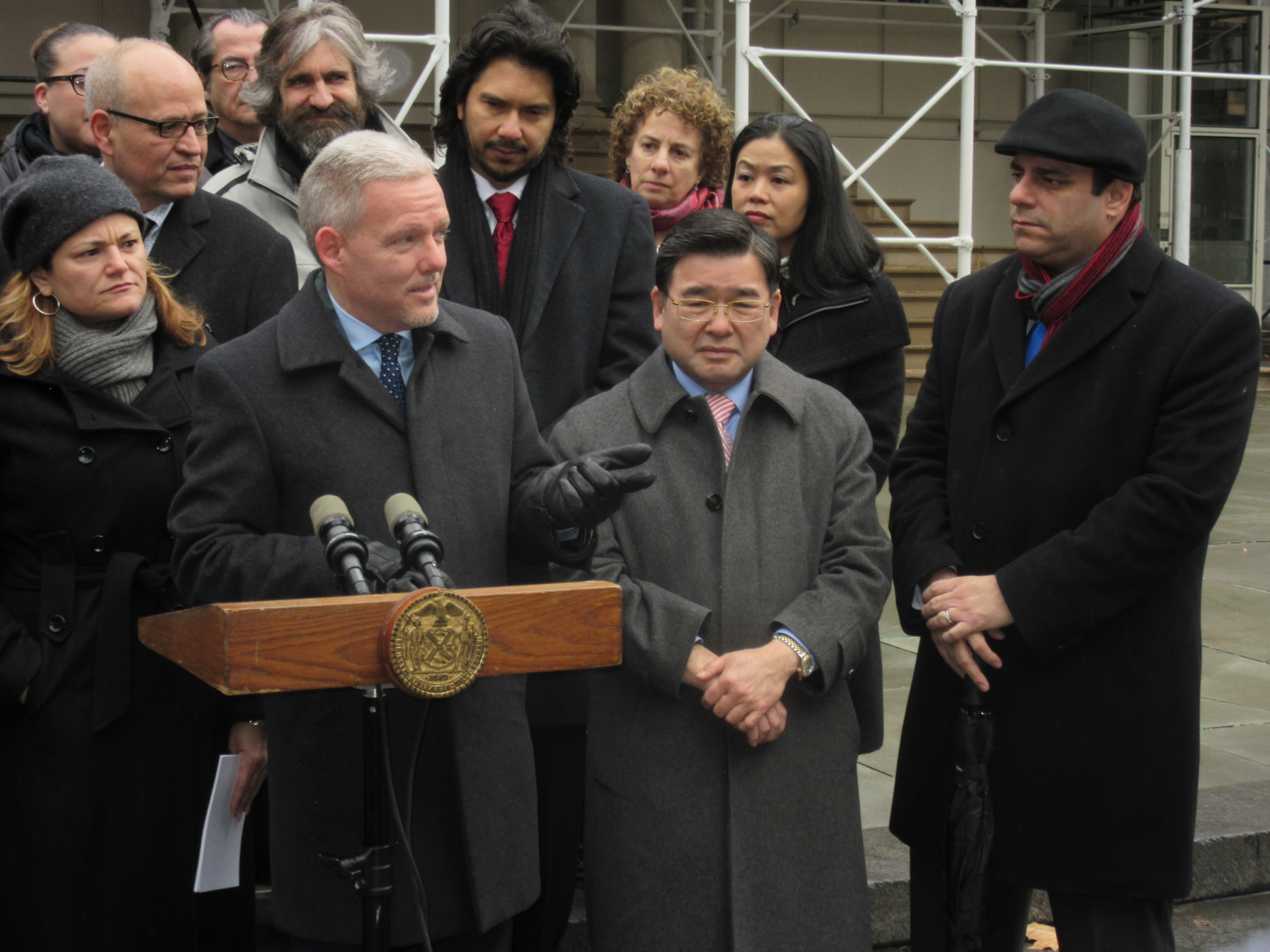 The new funding stream will pour out to council members in either a single installment of $29,400 or two grants of $14,700 beginning in January. The pols will then be able to allocate it to small groups with a budget of less than $1 million that meet city certifications and that provide arts and entertainment related to immigrant heritage.

“Marcus Garvey once said that a people without knowledge of their past, past history, origin and culture is like a tree without roots,” said Ms. Mark-Viverito, a native of Puerto Rico. “It validates the great heritage of those who live here and our great diversity.”

The speaker, who represents Hispanic immigrant-heavy East Harlem and parts of the Bronx, said that the Cultural Immigrant Initiative is aimed at serving “underserved and disenfranchised New Yorkers.”

The funding will come through the Council’s initiative fund and will be administered by the mayor’s cultural affairs department.

Mr. Van Bramer said he first proposed the initiative years ago, but was only able to get it funded through Ms. Mark-Viverito and Council finance committee Chairwoman Julissa Ferreras, also of Queens.

“This is a very very proud day in the New York City Council,” Mr. Van Bramer said. “I thought it was incredibly important that we create a dedicated funding stream that would be dedicated to small immigrant community groups that are deep in cultural understanding and programming and provide them with that support. 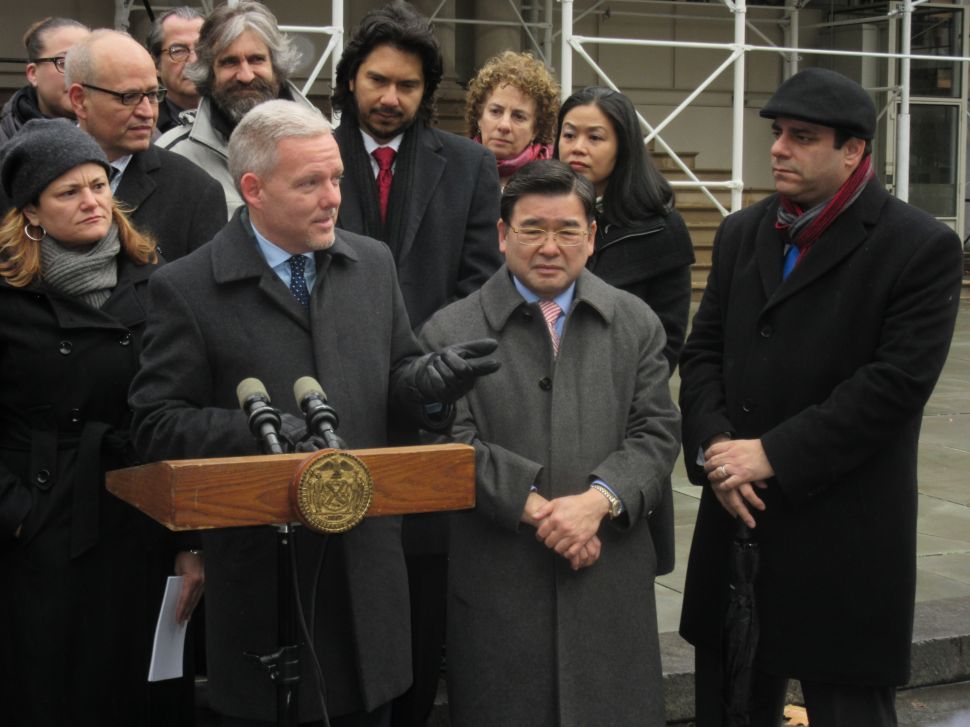