Ever since Ello blew up, people have called it the “Anti-Facebook” in order to best describe what it was, and Ello’s founders were happy to distance themselves from Facebook’s values. Finally, the great social media machine itself has turned toward Ello and issued its response.

In their latest gushing profile of Mark Zuckerberg this week, Time examined Facebook’s international strategy to bring the developing world online and link them into Facebook’s digital empire. Turns out, the subject of Ello is, according to Time, the only subject that causes Zuckerberg to lose his cool. From the profile:

I asked him about Ello, an upstart for-pay social network built on the premise that it doesn’t show you ads and doesn’t harvest your personal information. When a social network does those things, Ello’s manifesto argues, “You’re the product that’s being bought and sold.” Zuckerberg’s take was, as usual, practical: whatever ethical merits it might have, the business model won’t scale. “Our mission is to connect every person in the world. You don’t do that by having a service people pay for.” I suggest that Facebook’s users are paying, just with their attention and their personal information instead of with cash. A publicist changes the subject.

We talked to the Ello founders about Mr. Zuckerberg’s shade-throwing, but they were barely able to respond to his remarks about Ello. They were too busy being totally sketched out by Mr. Zuckerberg’s plans for countries like Zambia and India that were outlined in the same article. What Ello cofounder Todd Berger called Facebook’s “world domination approach,” Facebook is going to provide a free, low-bandwidth app as a sort of mini-Internet that could get developing countries hooked on Facebook’s services.

“They’re rallying the telecoms and saying, ‘Give our low data consumption app away to your users,'” Mr. Berger told Betabeat. “It’s a bit like aligning yourself with drug dealers and saying, ‘Mix this special blue powder in with your cocaine, and the neighborhood kids will come back and buy even more.'”

As for Ello’s potential success as a business, Ello plans on making its money with freemium offerings, like selling cosmetic upgrades to your layout—the same model that’s been working for publicly traded mobile gaming giants.Mr. Berger is exhausted of people saying that fremium just won’t work. After all, Mr. Zuckerberg isn’t the first to say so.

“Freemium is working the world over,” Mr. Berger said, “Versus: ‘No, no, it’s free, it’s free! But we’re selling all your data to god knows who at exorbitant rates in order to create new scams for people who didn’t ask for it.'”

Ello cofounder Paul Budnitz says he’s not much concerned with Facebook. It’s a different market—his power-users, by his account, have left Facebook long behind, and anyone else who’s as creeped out by their spying, advertising shenanigans, invasive policies and mood-manipulation stunts will join him in time.

“With Ello, we provide things that people would want to spend money on while offering the best social network service on the web and growing, the bulk of which is no-strings-attached,” Mr. Budnitz said. “Facebook’s strings are pretty heavy, and a lot of people are waking up to that.” 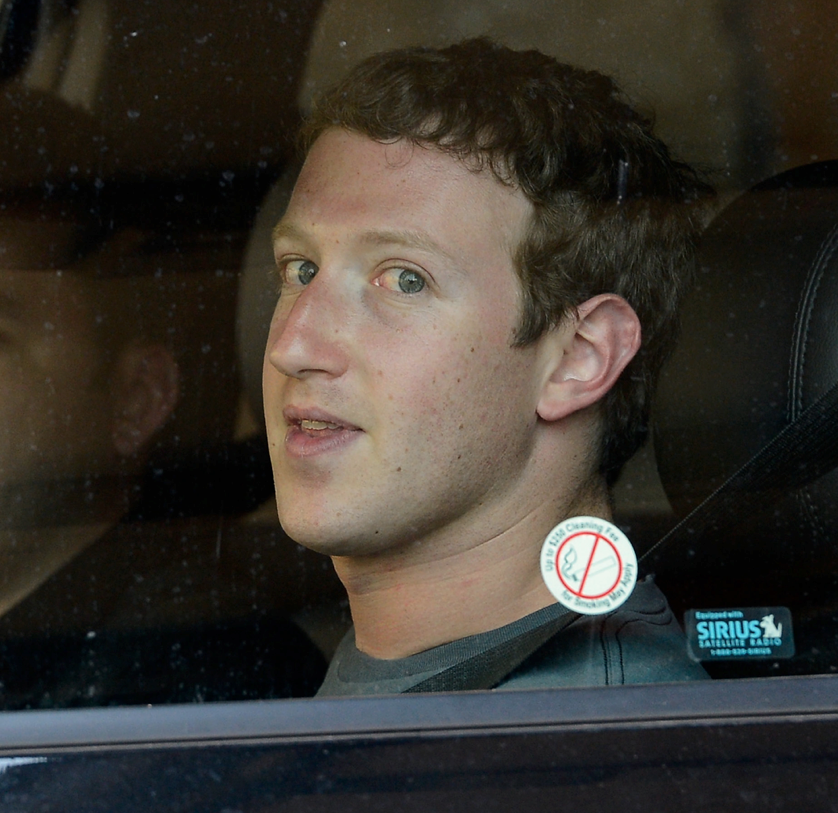