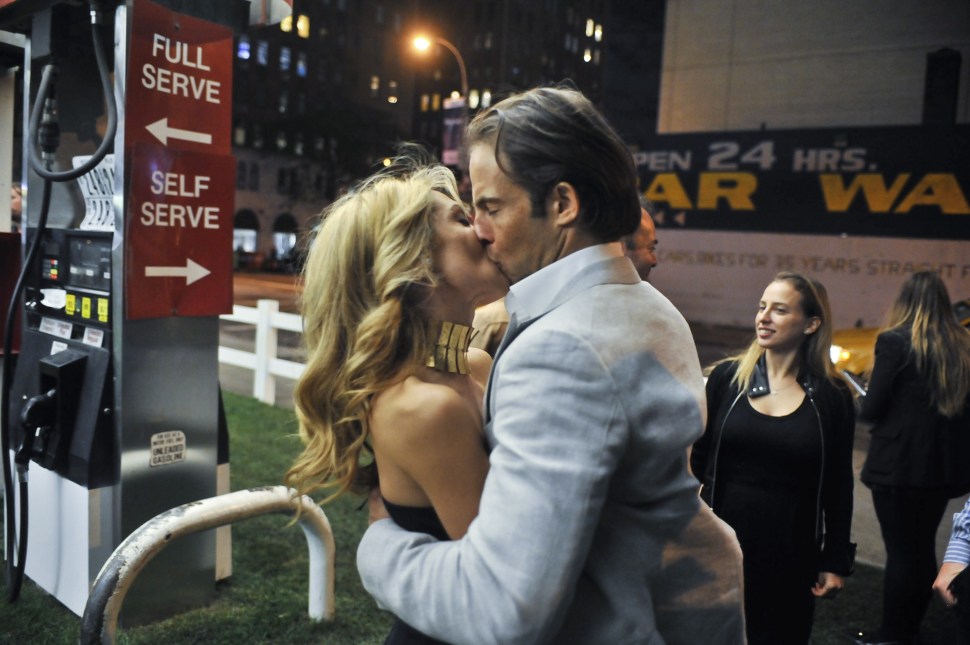 This is the season for new starts. Well, here’s an opportunity for an ambitious and organized person with a high threshold for late-night calls.

Michael Shvo is the hard-charging broker-turned-developer who masterminded high-end condo projects as Bryant Park Tower, The Lumiere on 53rd Street, Gramercy Starck plus lux projects in Utah, Mexico and Abu Dhabi and then suddenly disappeared from real estate as the crash hit, focusing instead on art, including a fascinating installation at the Getty gas station he bought in West Chelsea.

Suddenly, Mr. Shvo is back in Manhattan real estate in a big way. And he needs an exceptionally able assistant.

Applicants can visit LinkedIn to read a job description whose very first line indicates “As the first line of support to CEO, must be available 24/7, candidates need to be very flexible and comfortable with this.“ (In the ad, this requirement is both bolded and underlined.) 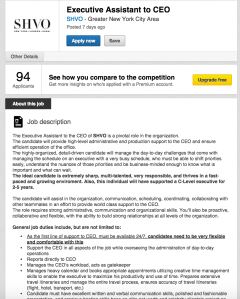 The lucky applicant should also possess the “ability to multi-task and work under pressure.” And as would be expected of someone whose career has garnered constant headlines (“Gordon Gekko Goes Global” from the Observer was a good one, though Curbed’s “Michael Shvo, Master of the Fucking Universe” has a certain ring to it … ), the applicant should have a “do whatever it takes mentality.”

It might help to be a woman, too. Not only is the Israel-born Mr. Shvo devilishly handsome, but the ad uses only female gender pronouns: the applicant should “present her ideas in a clear, concise manner” and “adapt her communication style as necessary.” (Mr. Shvo is married to the Turkish model Seren Ceylan.) LinkedIn readers also learn that the “Candidate must have excellent written and verbal communication skills, polished and fashionable presentation, and gracious hosting skills base[d] on elite net-worth and celebrity clientele project an image reflective of the CEO’s values and integrity.”

Early this year, Mr. Shvo and the Keystone Group (backed by Halpern Real Estate Ventures, Bizzi & Partners and Aronov Development) had paid $130 million to acquire eight SoHo parcels to turn into a 30-story residential tower near the Holland Tunnel. This summer, Mr. Shvo led a group including Bizzi & Partners plus dough from additional Howard Lorber’s New Valley and a mysterious “unidentified Chinese public company” in acquiring some $240 million of land from the Fisher Brothers to develop what may become the tallest residential tower in Lower Manhattan, across the street from the new World Trade Center complex.

It sounds like a fascinating opportunity for the right person and it looks like a great time to get in on the action at a newly bustling SHVO, where “owner and visionary Michael Shvo brings an atelier-like experience to real estate and an untiring commitment to design excellence, fueled by a unique eye and a passion for contemporary art.”

The last two women who listed “Executive Assistant to CEO” on their LinkedIn pages, Brett Nicole Skirkanich and Alix Jorgensen, lasted five and four months respectively. One can almost hear the lucky selectee crying for joy when she gets the you’re hired phone call: “It’s Shvotime!” 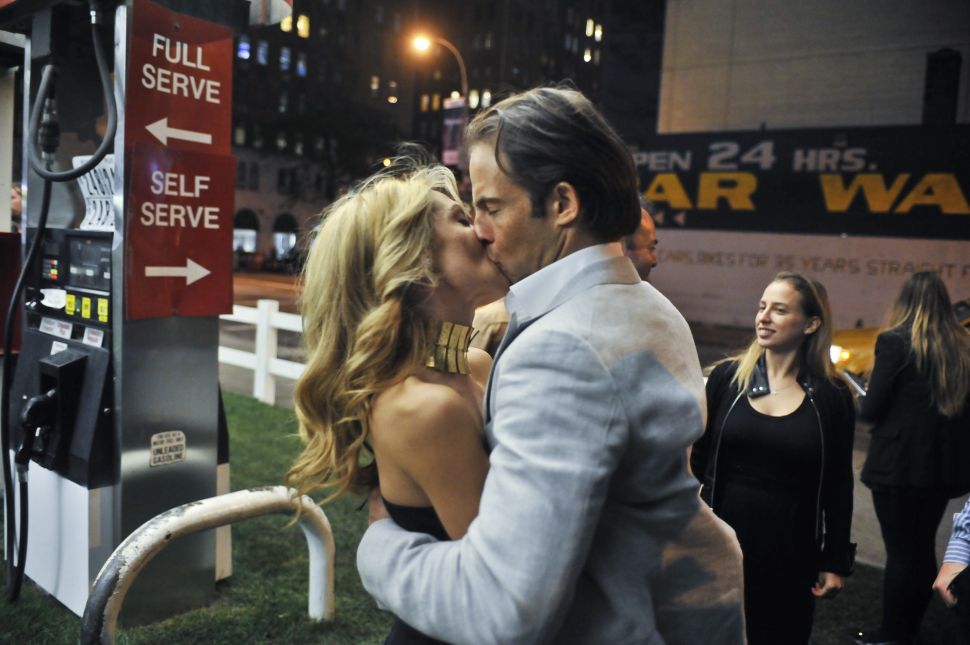