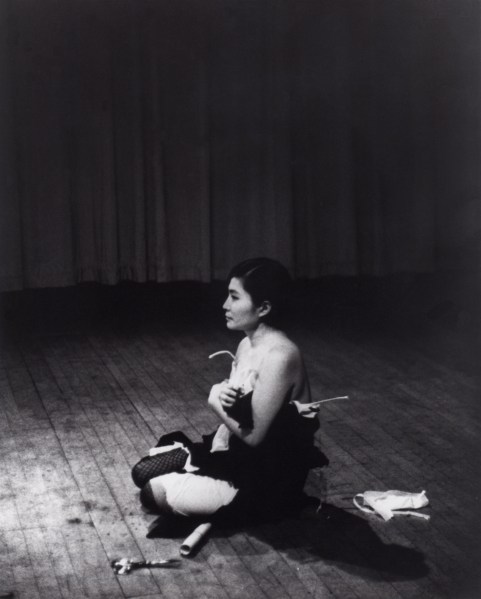 In 1971, Yoko Ono announced that she was having a “one woman show” at the Museum of Modern Art. But aside from a small sign that pointed to a performance piece involving flies, the show contained no actual work and turned out to be a guerilla stunt by the conceptual artist. Nearly 40 years later, MoMA is honoring the performance artist/painter/musician/peace advocate with her first official solo show at the institution. 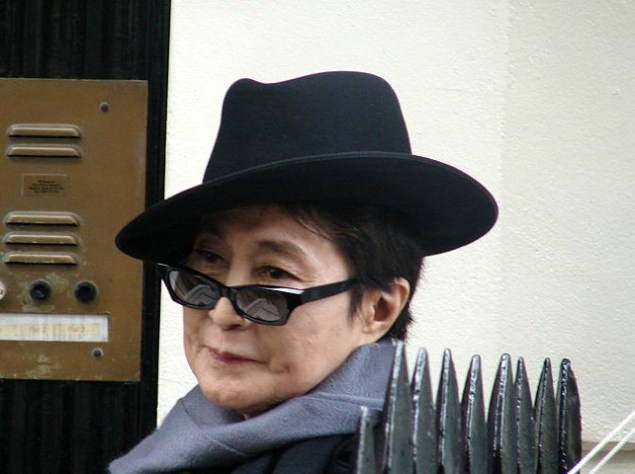 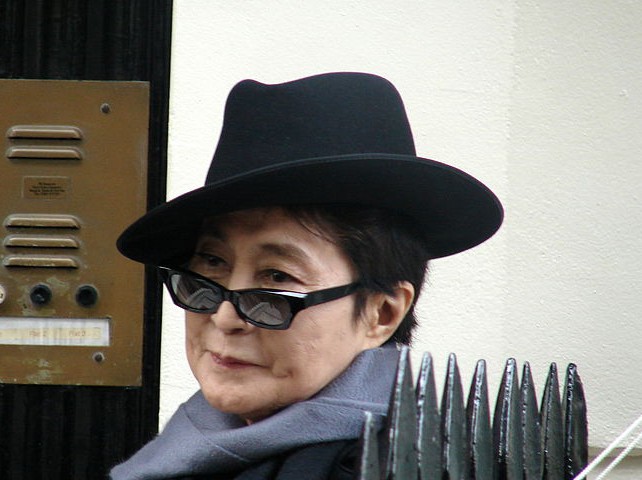