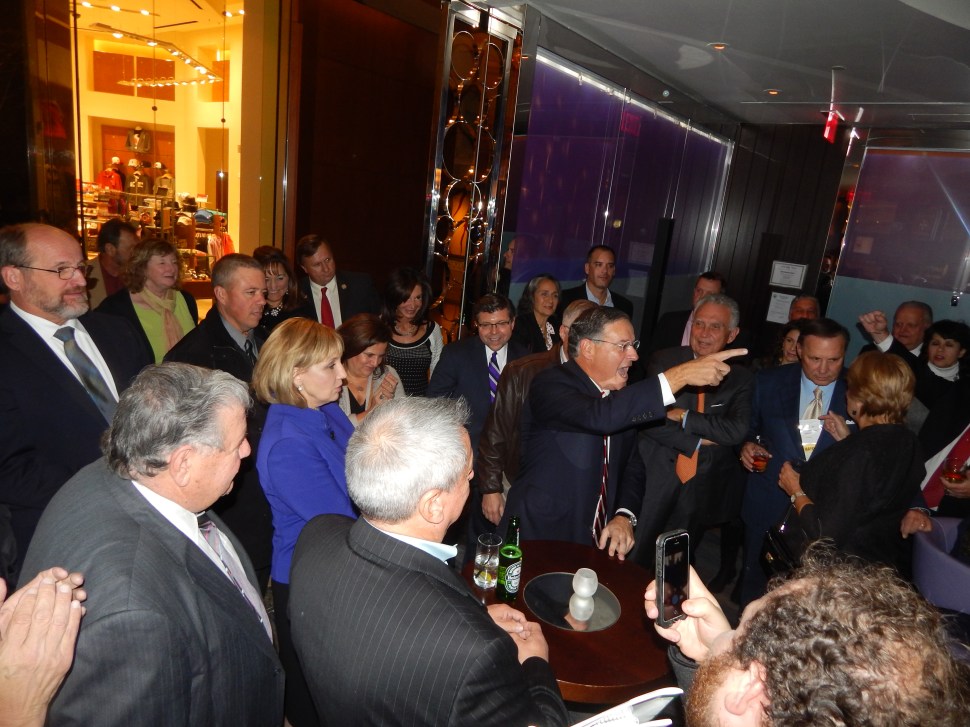 TRENTON – The New Jersey Senate passed for a second time in two years a bill that would expand early voting in the state today, 21-15. (Brush/PolitickerNJ)

On Friday Chris Christie, the Republican governor of New Jersey, vetoed a bill that would have banned gestation crates for pigs—crates so small that pregnant sows can’t turn around in them. Both Republican and Democratic voters in New Jersey supported the bill; and it passed the Senate and the Assembly with bi-partisan support. Even the National Review, the right-wing publication, ran an article urging the governor to go ahead and spare New Jersey pigs from treatment that amounts to torture. (Lapidos/The New York Times)

Christie back in Camden for school announcement

The Bergen County Sheriff’s Office has dropped plans to obtain two armored, mine-resistant vehicles from the military in part because “it was no longer worth the effort,” a sheriff’s spokesman said Monday. (Jackson, Ensslin/The Bergen Record)

Why I won’t raise my hand over Ferguson shooting: Moran

Five players for the St. Louis Rams lifted their hands above their heads as they took the field Sunday, a sign of solidarity with those protesting the fatal shooting of Michael Brown in Ferguson, Mo. (Moran/The Star-Ledger)

A staffer for a Republican congressman resigned Monday amid public outrage over disparaging comments she made last week about President Obama’s daughters, proving that there still may be some taboos in Washington’s ever more rancorous political culture. (Nakamura, O’Keefe/The Washington Post)

President Obama has pointedly refused to weigh in on what happened in Ferguson, Mo., aiming not to inflame an already delicate situation. (Blake/The Washington Post) 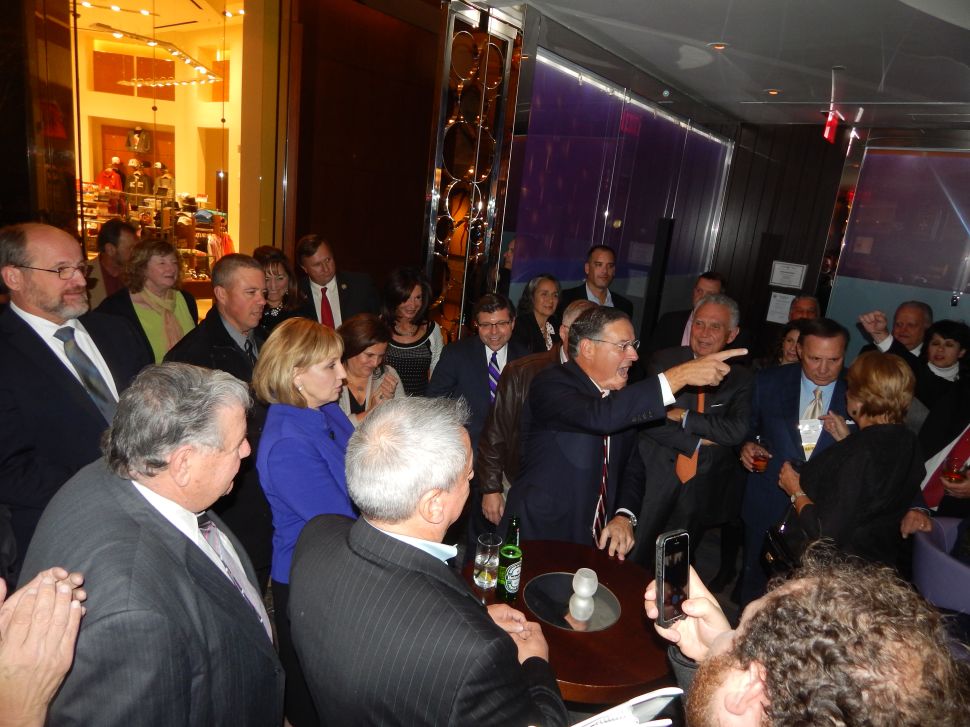