NJ and the National Ticket: as Christie gears up for prez run, PNJ looks at the record

As Gov. Chris Christie prepares to launch his campaign for the presidency, let us look back at some of those other Jersey guys who either ran for the White House or found themselves on a national ticket as a candidate for vice president, or in the mix for a VP nod. (Pizarro/PolitickerNJ)

CAMDEN — In lieu of a personal appearance at the press conference where Gov. Chris Christie joined state and Camden county officials to announce $5 million in building rehabilitation funds at Camden High School this morning, newly-minted congressman and former fifth legislative district senator Donald Norcross (D-1) heralded the news with a statement — applauding the governor and others for “honoring their commitment” to the city and its public schools. (Brush/PolitickerNJ)

The Booker option: five scenarios for the senator’s future

Cory Booker’s political career has in many ways been about promise. Since his introduction into political life as a Newark city councilman in 1998, the question of whether he would rise higher seems not to be answered by the word with, but when. (Bonamo/PolitickerNJ)

The major question being asked by Washington campaign journalists and key GOP national players focuses on former Florida governor Jeb Bush: Will he or won’t he seek the 2016 GOP presidential nomination? (Steinberg/PolitickerNJ)

Rice on Ferguson: People – particularly lawmakers – need to ‘wake up’

The senior-most member of the New Jersey legislature’s black caucus — and the fourth-most senior member of the body as a whole — sees some good in the protests that have followed in the wake of last week’s grand jury decision to not indict a Ferguson, MO police officer in the fatal shooting of an unarmed teen this summer, even if many people don’t. (Brush/PolitickerNJ)

TRENTON — The former West Windsor councilman who announced his intent to run for the general assembly in New Jersey’s 15th legislative district last month has withdrawn his candidacy, according to the candidate himself. (Brush/PolitickerNJ)

Paterson councilman says he will resign over investigation

PATERSON – Councilman Anthony Davis said he plans to resign later this month as a result of an investigation. (Paterson Press)

Lawsuit: Union City mayor had federal agent arrested, shouted ‘This is my city’

UNION CITY —  After the FBI raided city hall, Mayor Brian Stack allegedly sicced local officials on a federal agent and launched into an expletive-laced rant, shouting repeatedly: “This is my city!” (Brenzel/NJ Advance Media for NJ.com)

The would-be 2016 presidential candidates are increasingly seeing the benefits to waiting longer before declaring their intentions — including the dominant person in the race, Hillary Clinton, who shows few signs of making a decision before next year. (Haberman, Hohman/Politico)

Can political groups raise money for the mere idea of a woman president?

ActBlue, the Democratic online fundraising powerhouse group, is asking federal election officials whether it can set up a system for allowing fundraising on behalf of a female presidential candidate before knowing who, exactly, the money would go to. (Scola/The Washington Post)

Concerned that negotiations intended to halt Iran’s pursuit of nuclear weapons are going in the wrong direction, Sen. Bob Menendez said Tuesday he would try to get new economic sanctions through Congress before the session ends next week. (Jackson/The Bergen Record) 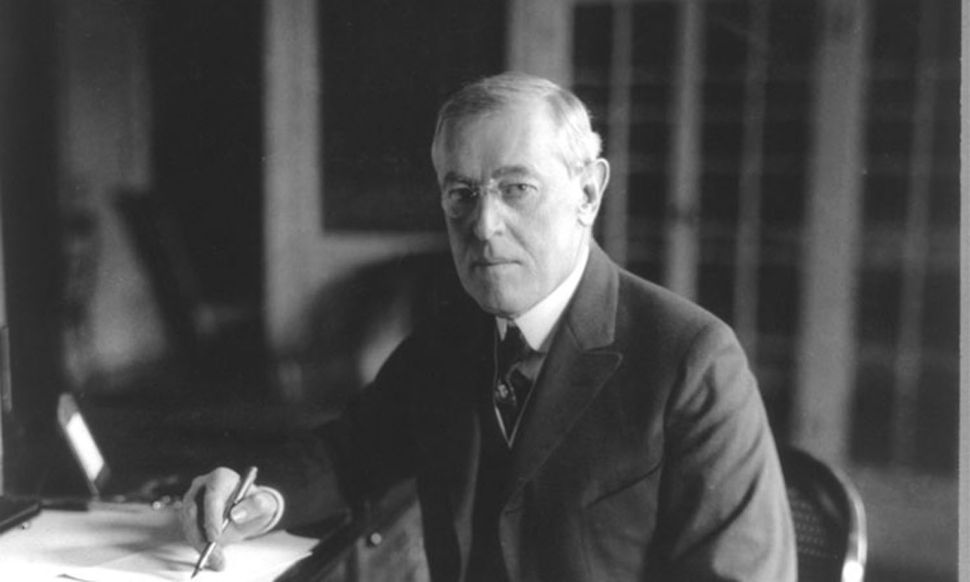