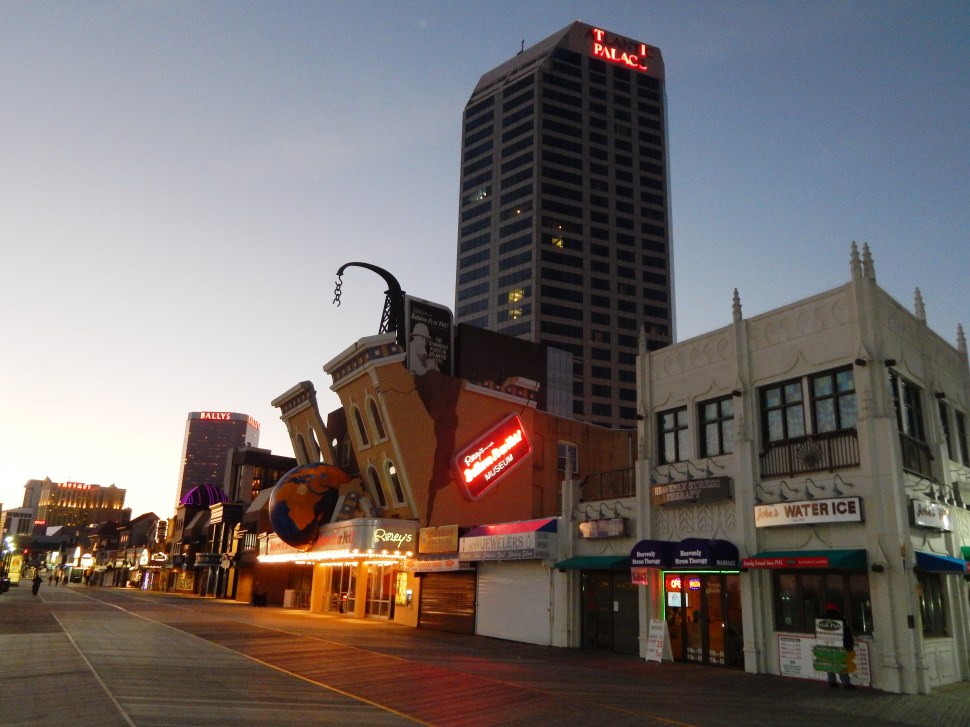 Prepared and submitted to the NJ Legislative Committee yesterday by attorney Reid J. Schar from Jenner and Block, a report regarding the George Washington Bridge lane closures asserts that the committee is not currently in a position to conclude what Governor Chris Christie “himself knew about the lane closures or when and how his knowledge of these events developed.” (Pizarro/PolitickerNJ)

TRENTON — Following Mayor Don Guardian’s no-show this morning, a hearing of the legislature’s Assembly Tourism and Gaming Committee featured a sparring match between two vocal lawmakers in the debate over the future of gaming in the Garden State, when committee Chairman Ralph Caputo (D-28) and Assemblyman Chris Brown (R-3) struck up opposing arguments for whether casinos should be allowed in North Jersey. (Brush/PolitickerNJ)

Atlantic City Mayor Don Guardian bailed on a hearing with the Assembly Gaming, Tourism and the Arts committee this morning, where he was supposed to give testimony on the embattled seaside pleasure town’s plummeting gaming industry. (Brush/PolitickerNJ)

NEWARK – Last week, more than 200 protesters chanted “Hands up, don’t shoot!” in Newark as they demonstrated against a grand jury’s decision to not indict a white police officer in the fatal shooting of an 18-year-old African-American man in Ferguson, Missouri in August. On Thursday, a similarly-sized group in the same place had a new chant: “I can’t breathe,” which were among the last words spoken by Eric Garner, an African-American man who died after being placed in a chokehold by a white police officer during a scuffle on Staten Island in July. Another grand jury failed to indict that police officer on Wednesday, leading to a wave of protests around the nation. (Bonamo/PolitickerNJ)

Democrat James Tedesco outspent Bergen County Executive Kathleen Donovan, a Republican, by more than 2 to 1 in his successful campaign to unseat her, according to a final campaign finance report released this week. (Ensslin/The Bergen Record)

New Jersey Gov. Chris Christie, on a visit to Canada, said Thursday the federal government’s delay in approving the Keystone XL pipeline is “no way to treat a friend.” (Walshe/ABC News)

CALGARY — Combative Christie was nowhere to be found. In his place, was Canadian Christie, the governor who is exceedingly polite, gracious to a fault, and much like Canada, a little bit dull. (Brodesser-Akner/NJ Advance Media for NJ.com) 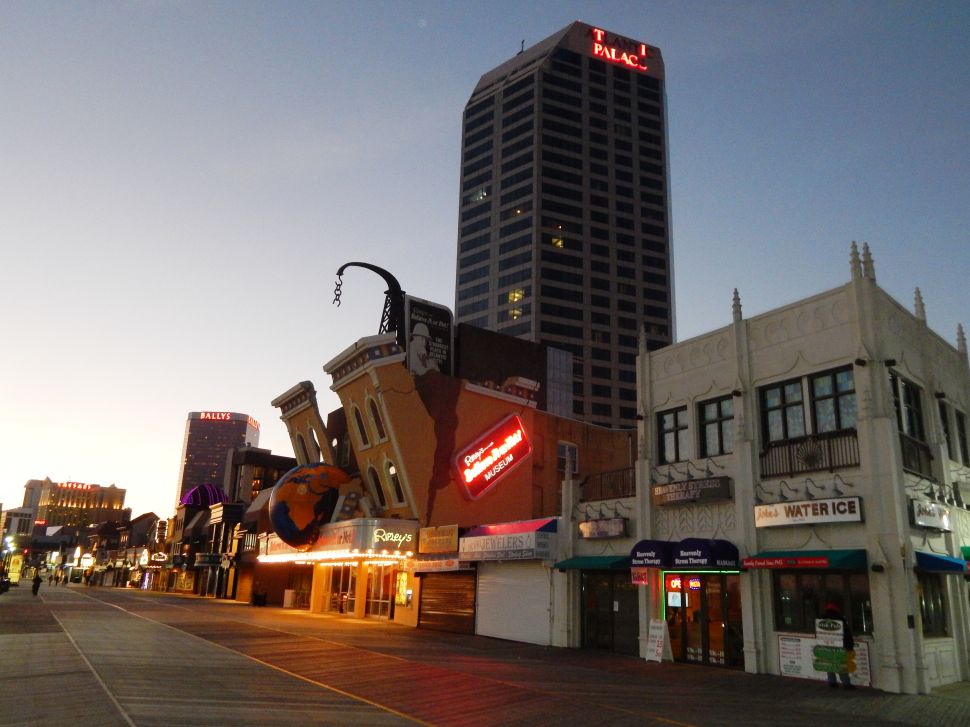