Netflix and might be eating traditional television whole, but Netflix’s user growth could be slowing down here in the U.S. as they reach market saturation in the U.S.. Luckily, the United States is less than five percent of the world’s population.

Over the weekend New York Times took a look at Marco Polo, a Netflix original show which will largely feature Kublai Khan, a man who wants to bring the whole world under his domain. How appropriate. Netflix Chief Content Officer Ted Sarandos told the Times that not only is the show a major play at an international audience, but an analogy for what Netflix is going through.

All that is a modest and romantic way of saying that Netflix has its sights firmly set on the other 95 percent of the planet. Netflix CEO Reed Hastings has been gaining ground in his 43 Spanish-speaking countries across Latin America and the Caribbean. Mean while, he’s been touring his foreign conquests to give talks and throw shade on traditional broadcast media—by throwing shade, we mean predicting that the entire medium will soon be extinct.

Still, even as Netflix’s recent expansion to Europe brings them up to 53 countries total, Netflix stock has been temperamental, reaching an all-time high trading price of almost $480 before plunging down again—and the European expansion might end up being a loss in the short term. And Canadian Netflix is so bad, many Canadians simply find ways to just use the U.S.’s Netflix service instead.

From the Times articles:

Infrastructure issues like establishing payment systems for customers proved difficult in Latin America. And about a fifth of the company’s market value has evaporated since mid-October, after it disappointed investors with slower-than-expected subscriber growth that followed its September debut in France, Germany and other European markets. Some analysts have raised concerns that rapidly rising obligations tied to paying for content (totaling $8.9 billion as of September) could leave it in a precarious financial position in the long term.

Then again, Mr. Hastings’ greatest coming triumph could be to set his eyes on the same goal as the great Khan himself: Netflix has yet to announce a plan to conquer the Asian markets. Given the titanic size of the Chinese mobile market, that play could give Netflix just the boost it needs. 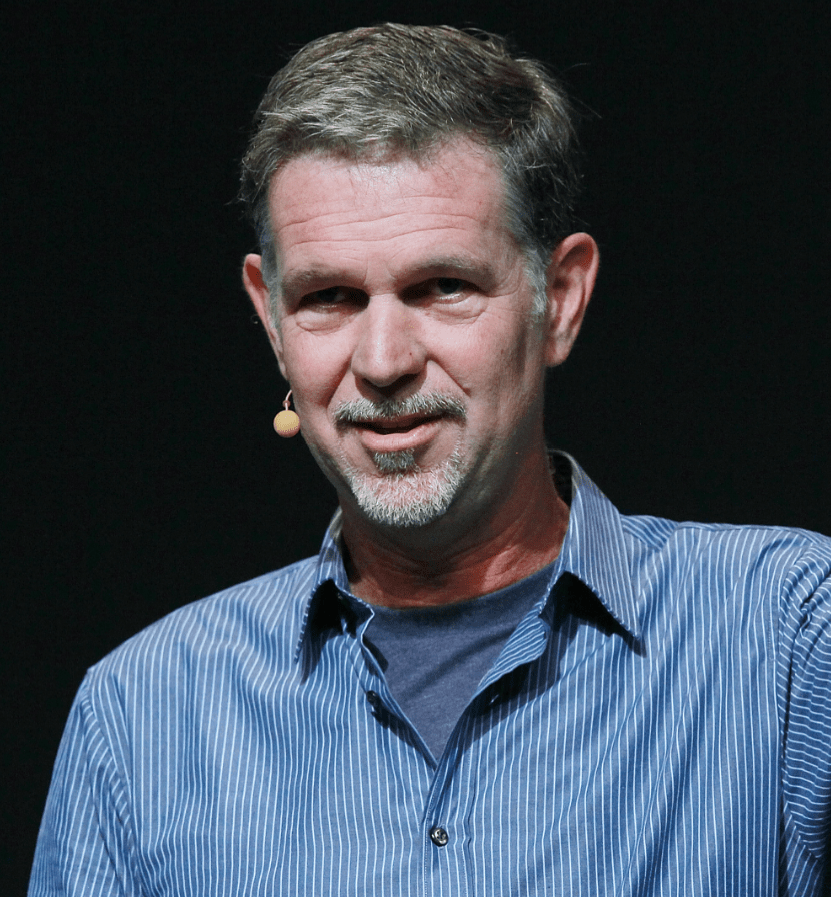