Washington, D. C.’s bid to host the 2024 Olympic Games has accomplished the seemingly impossible; it has united lefty Democrats like Howard Dean and right-wing Republicans, such as Newt Gingrich, who have jointly starred in a promotional video in support of the bid. But apparently that’s not all. Seldom reliable sources have revealed that those same politicians have reached across the aisle and also agreed to add several new Olympic events if Washington wins the games:

What better sport to showcase Washington’s talents than the classic skill of redrawing electoral districts in a less than bi-partisan way? Presented with a current state electoral map, competitors will redraw the borders to maximize their party’s results in the next election. Vote maximization is key although style points will be awarded for artistic merit for those creating the most salamander-like shapes.

This is a team sport in which regional squads compete to add as many non-essential riders as possible to a single-purpose bill. The team that successfully tags on the largest dollar amount of extra items benefiting its region wins. Extra points are awarded for the most incongruous pork added.

A sport with a financial twist, the fiscal cliff involves two teams racing against a spending authorization deadline that may completely shut down government. This competition taxes the participants’ abilities to focus single-mindedly on one goal and completely ignore common sense. Spectators will be awed by the incredible “race to destruction” to see which team will blink first.

The Washington Olympics won’t just be for politicians; it will also feature events for K Street. Chief among those is lobbying, the corporate game of vote buying. Individual lobbyists will face off against one another to see who can win the votes of a congressperson with the least financial outlay while still avoiding penalty points for offering outright bribes.

Watch federal bureaucrats face off to see which of them can turn a feel-good legislative initiative into an economic boondoggle. Whether it’s a health care plan, a veterans’ support program or a tax reform initiative, the bureaucratic Olympians will compete to see who will be the fastest to bypass the intended beneficiaries and reward the unintended.

This brutal race is a tripartite electoral endurance event. First, the political Olympians go head-to-head to see who can raise the most anonymous campaign donations from Super PACs while decrying the damaging role of money in politics. Next, those still standing slug it out in the grueling primary competition which tests their intellectual consistency and moral flexibility since they must often change their positions at a moment’s notice to get ahead. The final event is the attack ad challenge where the competitors navigate the elusive line between legal character assassination and out-and-out slander and still refer to despised opponents as “My good friend.” 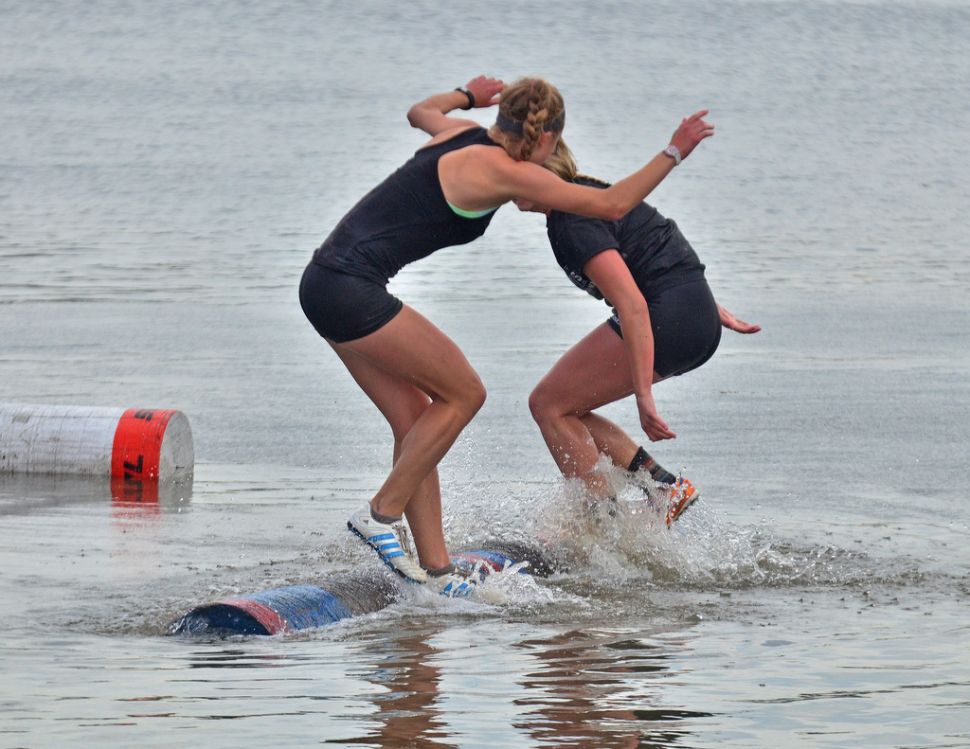