As anyone with angst-ridden Facebook friends knows, there’s nothing more annoying than coming face-to-face with someone’s vague, depressing status updates.

“Life sux so much right now”; “Can’t believe u did this 2 me”—you know, the kind of statuses that don’t give you nearly enough information, but give you just enough dramatic details to make you desperate to know the full story of why Kaitlynne might “never get out of bed 4ever.”

The infuriating phenomenon is targeted in a new video from Above Average, the digital arm of Lorne Michaels’s entertainment company, Broadway Video.

The video, called “Vague Facebook Posts: Is This You?” is the latest installment in a new web series that stages fake congressional hearings over society’s minor issues.

In it, four congresspeople question “Sammantha Anderson,” a woman who posts statuses like “I guess this is it” and “Ah, some days I just want to start ripping my hair out when you call.”

As one congressman so aptly points out, “It seems like you’re just begging for a response.”

If you’re looking for ways to procrastinate on your pre-holiday workload, we’d also recommend the rest of the “Congressional Hearings” web series—particularly this video, wherein Congress questions people with supposed gluten intolerance. 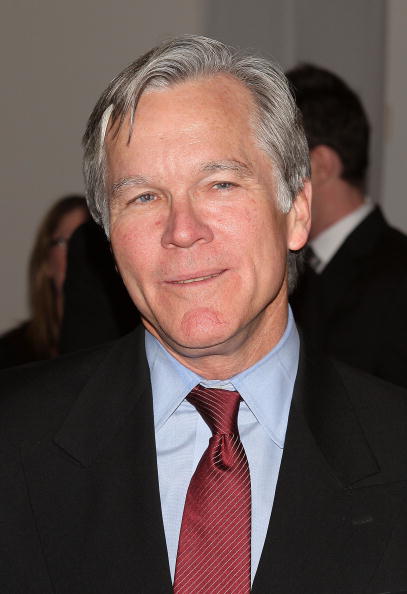