With over 100,000 people in New York State living with HIV, December 1–World AIDS Day–is an annual opportunity to remember those who lost their battle against HIV and AIDS and to fortify those still fighting.

The New York City Department of Health and Mental Hygiene released a new report Monday–coinciding with the 26th annual World AIDS Day–declaring that New York HIV diagnoses have reached an all-time low. The report shows that in NYC in 2013, 2,832 people were newly diagnosed with HIV and 1,784 people were diagnosed with AIDS. These figures are dramatically lower than those recorded ten years ago: 7,744 HIV diagnoses and 5,422 AIDS diagnoses.

Although HIV diagnoses have dropped over 40 percent and AIDS diagnoses plummeted over 65 percent, Health Commissioner Dr. Mary Bassett said, “I am proud to celebrate an historic low for new HIV diagnoses in New York City, but, 2,800 individuals newly infected with HIV are still too many people. We must strive harder to reach communities of color, which bear the highest burden of HIV.”

In order to continue fighting against AIDS and HIV and to educate New Yorkers about the diseases, Mayor Bill de Blasio and Dr. Bassett announced the launch of #BeHIVSure and NY Knows, two campaigns that will promote HIV testing among all New York residents.

Speaking at a World AIDS Day event in Harlem, Mayor de Blasio said, “I’ll tell you, the only HIV test to fear is the one you don’t take.”

In the spirit of World AIDS Day, the Health Department and community partners will be hosting the first ever RED (Remembering-Empowering-Doing) Ball at The OUT Hotel’s BPM Nightclub. RED Ball will feature free HIV testing, a World AIDS Day themed fashion show and appearances by Ana Matronic, DJ Seth Ninja, DJ Sammy Jo, DJ Byrell, Dashaun Williams and Symba. In addition, there numerous other events slated throughout the city to honor the occasion.

“The news of new HIV infections hitting a new low in New York City gives us much to celebrate as well as commemorate on this World AIDS Day,” said Charles King, President and CEO of Housing Works in a statement. “The report data underscores that by working together, we can and will end the AIDS epidemic in New York State by 2020.” 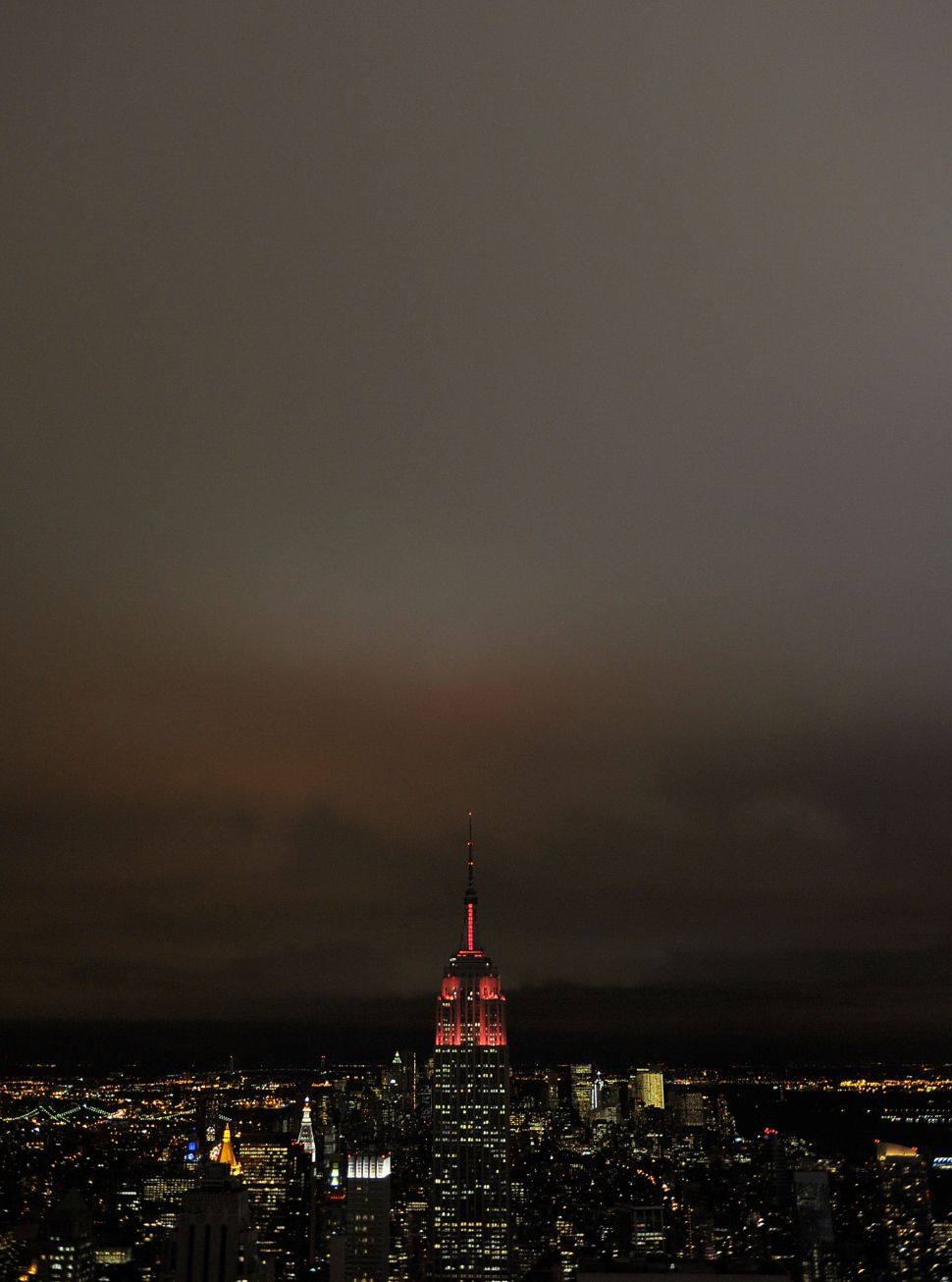