New Jersey hasn’t been known for its booze since the days before Prohibition. However, new distillery laws could help local 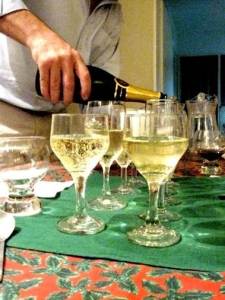 businesses put the industry back on the map.

While George Washington once asked for (and received) Laird & Co.’s secret recipe for applejack brandy, the industry never fully recovered after Prohibition. To compete with states like California, New York and Oregon, where the alcohol-making industry is thriving, the Garden State has started to slowly relax the restrictions on alcohol production by small businesses.

One of the new laws relaxes the rules for micro-distillers of spirits like bourbon and whiskey by creating a craft distillery license. It allows hard alcohol producers to manufacture up to 20,000 gallons of distilled alcoholic beverages for a fraction of the standard licensing cost. The license costs $938, compared to a plenary license fee of $12,500.

Like New Jersey’s new regulatory scheme for microbreweries and brewpubs, craft distilleries can sell products for consumption on and off the premises and offer samples to consumers who have toured the distillery. They can also sell and distribute their products to wholesalers and retailers.

As highlighted in a recent New York Times article, several New Jersey distilleries are already up and running. Jersey Artisan Distilling currently makes two types of rum and recently opened a tasting room, which looks a lot like a Prohibition-era speakeasy. This spring, the owners plan to produce three varieties of gin, which will feature local ingredients like lemon balm and cranberry.

In the midst of the New Jersey Pine Barrens, the Lazy Eye Distillery just opened its doors. The owners, Carol and Nick Kafkalas, finally realized their dream of bottling a vodka recipe that was previously only available to dinner guests. The first product is gluten-free vodka made from grapes, which will be followed by citrus vodka and raki, a popular Greek drink that will honor their heritage.

While all of the local distilleries have all started small, they have hopes to expand their operations. So if you are in the neighborhood for the holidays, stop by for a drink and think of it as a boost to the state’s economy. 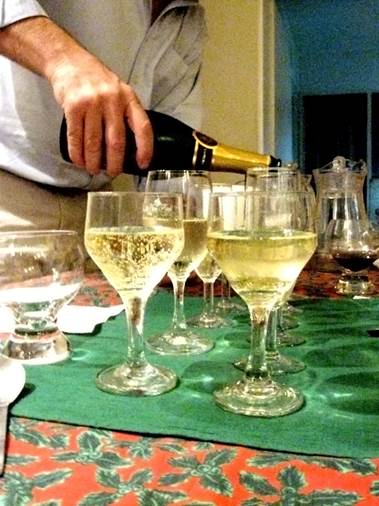