If you had $10 million, would you spend it to live in Downtown Brooklyn? Probably not! But the developer of 388 Bridge Street is hoping somebody will. He’s listed the two penthouses as a possible $10 million combo unit, which the sponsor may or may not be willing to help combine, Curbed reports. At least from a triplex atop Brooklyn’s tallest tower, you wouldn’t have to spend all that much time down in the neighborhood…

For $2 million less, you could take possession of a 10,450-square-foot house in the Bronx with an indoor lap pool and a heated driveway (no shoveling!), according to Curbed.

Or you could take your $10 million to Williamsburg, where Gothamist reports a new Apple store will be joining the J. Crew and the Starbucks and the Urban Outfitters and the Gant and the Whole Foods and the Dunkin Donuts. And in 10 years, your investment would inevitably grow as Williamsburg turns into a less quaint version of Soho.

Hell’s Kitchen stable owners are, the rest of New York, wondering if this horse carriage ban has teeth and whether or not they should try to sell before it’s instituted, according to The New York Daily News. If they wait too long, they will probably lose money, but if they leave, they surrender before the Council even passes the proposed bill, if it ever does. More complicated still: their widespread belief that the movement to ban horses has been driven by real estate interests who want to buy the stables, so selling them would play right into the hands of their alleged antagonists.

Steven Croman has lost a legal dispute over non-payment of a $165,000 commission on a deal to buy an East Village tenement, according to The Real Deal.

And in case you missed it, Los Angeles is eating New York’s lunch when it comes to outrageously lavish homes: The New York Times has a delightful account of the rich battling the richer in Beverly Hills, where 20,000 square foot mansions are teardowns, cars for 40 cars are not uncommon and nobody want to stop at just one or even two pools. One house described in the article even had an operating room in the basement, which a real estate columnist assures the paper is for cosmetic procedures, not gallbladder removal or the like. 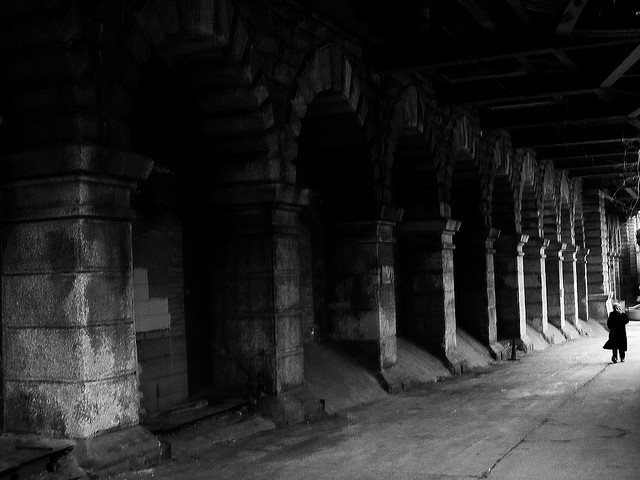