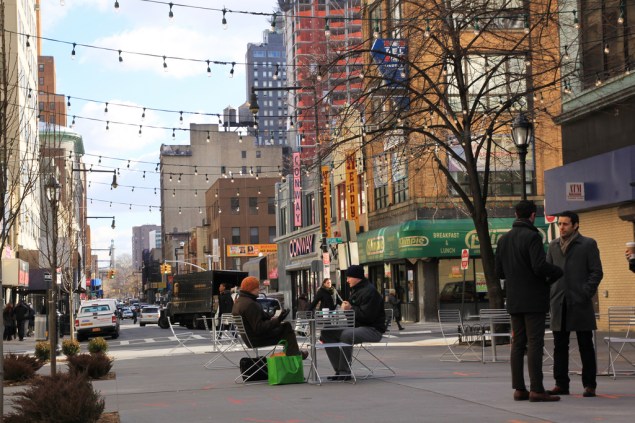 Manhattan landlord Edward Giaimo Jr. left behind a $48 million fortune when he died in 2007, but his two siblings aren’t satisfied with their shares, according to DNAInfo, and are not only battling each other in court over his rental portfolio, but over the search for a stash of gold and silver that Giaimo Jr. told them he had hidden. But not where!

Mayor de Blasio is going to pass on the pied-a-terre tax, a proposal that would levy additional fines on non-primary residences worth more than $5 million because it has no hope of passing in Albany, according to the Post. But his office says that he is still reviewing the proposal.

The Teacher’s Union, meanwhile, has its own proposal for absentee owners, The Wall Street Journal reports: either pay the full assessed value of their units (many high-end properties have abatements) or pay New York City income tax. This would also require new legislation in Albany.

Here’s legislation the city could actually pass: councilman Donovan Richards wants to require office buildings to turn off their lights when no one’s working there, reports Capital New York.

As it happens, last week’s proposal to remove a list of 96 potential landmarks from consideration has revived the desire of some—like the couple who owns one of the few wood-frame houses left on the Upper East Side, which has been on the Landmarks Preservation Commission’s calendar since 1966—to finally have their properties landmarked, The Wall Street Journal reports.

The Lesbian, Gay, Bisexual and Transgender Community Center at 208 West 13th Street is nearing the end of a massive renovation, but The New York Times reports that one detail will remain very much the same: the disco balls.

Burglaries are up in Bushwick, DNAInfo reports, and the police believe that it’s connected to the spate of rainy days. Apparently, burglars think that the police will be too lazy to check the roofs on rainy days. 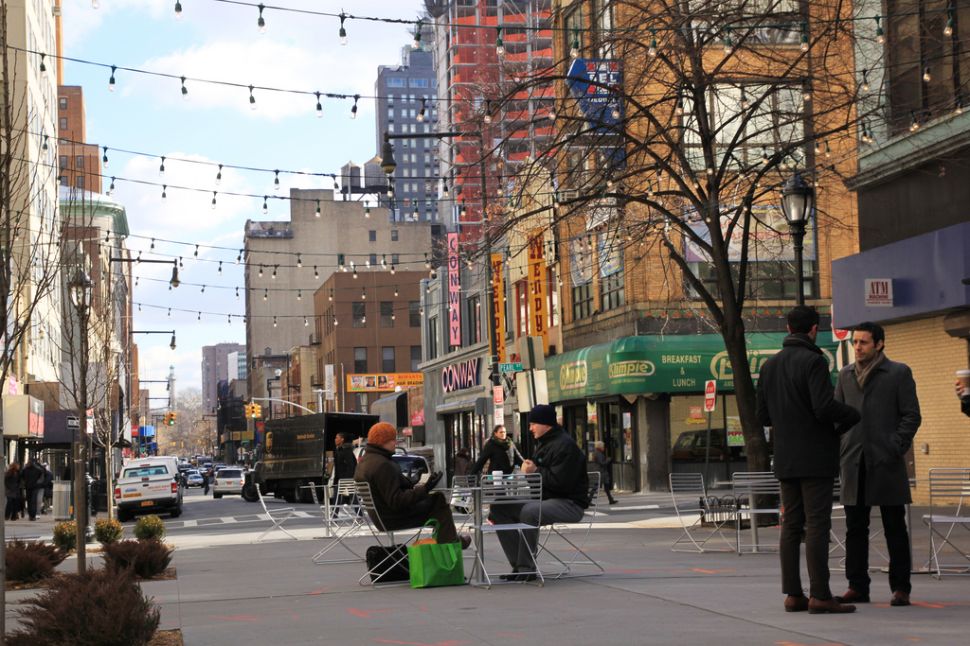