New York State Assembly speaker Sheldon Silver is the target of a federal investigation, the Times reports, for “substantial payments” Mr. Silver seems to have received from a small law firm whose billable hours derive from seeking “real estate tax reductions for commercial and residential properties in New York City.” According to sources, Mr. Silver has been receiving “sums” from the firm, Goldberg & Iryami P.C., for about a decade, during which time the assemblyman failed to make note of the payments on annual disclosure forms, as the law demands. We’re sure it was just an innocent coincidence.

Meanwhile, the Journal writes, “A stream of decisions unfavorable to landlords in the New York Court of Appeals has many property owners saying the state’s highest court is tipping the scale in favor of tenants.” How dare they! Disgruntled landlords contend that for the last five years, the court has changed its policy from attending closely to the letter of the law, to a tendency toward less legally-punctilious evaluations that consider how public policy affects vulnerable residents. Tenants’ lawyers are not altogether on board with that analysis.

Less contentious is the truth of the end of Williamsburg’s Trash Bar, according to Gothamist. The groggery, which has operated on Grand Street under its current name since 2004, has “a long history of catering to the neighborhood’s musical interests,” and,of course, of selling PBR. The bar’s booking agent said their rent would quadruple come March. Perhaps, he mused, they’d give Bushwick a try…

And Justin Bieber is the worst celebrity neighbor, according to a survey by Zillow, beating out last year’s top finishers, Kanye West and Kim Kardashian, who came in second this year. “From his frequent run-ins with the law to his over-the-top house parties, Justin Bieber has earned himself quite a bad-boy reputation that only continued to build in 2014,” said Amy Bohutinsky, Zillow’s chief marketing officer. “No one wants to live on the same street as someone accused of reckless driving or egging neighboring homes.” Respondents considered that Jimmy Fallon would make the most agreeable celebrity neighbor. Then again, one wonders about the overlap between the those that can afford to live next to any of the above-mentioned entertainers and those that make a habit of filling out Zillow surveys…

Which, of course, are perhaps even more at home in the country than in Gowanus. So perhaps they might like to check out Fiske Terrance, in Flatbush. According to the Journal, it’s just like the suburbs! 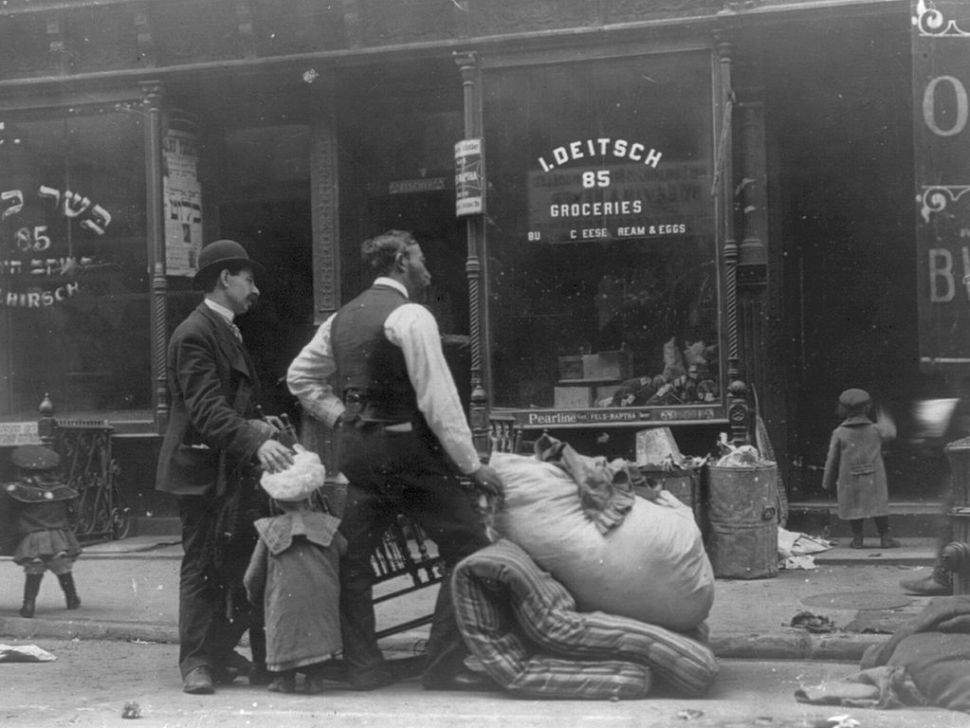