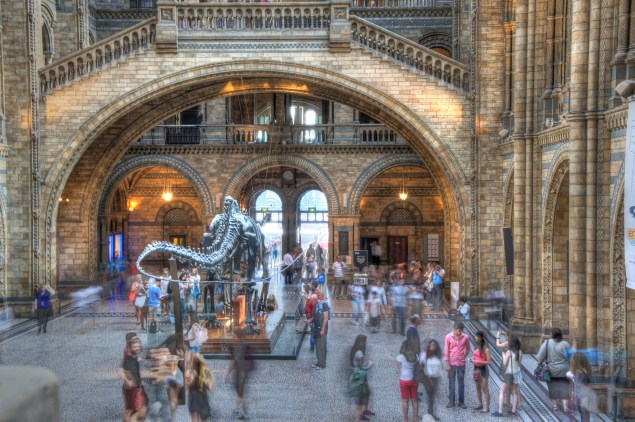 The Museum of Natural History has also fallen victim to the museum expansion mania and wants to build a new six-story, $325 million center on Columbus Avenue, The New York Times reports. The building, to be designed by Jeanne Gang, would stand on a back stretch of museum grounds—now open space that is part of Theodore Roosevelt Park—by W. 79th Street. Not that we imagine that Upper West Siders, infamous for such virulent NIMBYism that they once expressed a desire to block online daters from using local dining establishments, will be supportive of this change.

Speaking of real estate trends: the EB-5 program, which offers green cards to foreign families who invest at least $500,000 in a U.S. project that creates at least 10 jobs, continues to provide funding for many major U.S. real estate projects, including the massively expensive concrete-steel platform that Related is building over Hudson Yards, The Wall Street Journal reports. Approximately $600 million of the platform’s cost has been raised from 1,200 Chinese families seeking visas.

As for other trends: Though The New York Times admitted that they may have overdone it with the Brooklyn cliches of late, they’re out in full force in this story about the growing popularity of curling: “in the borough of beards” and “in the borough of flea markets, knitting and bocce” and “just the sort of retro pastime that booms in Brooklyn these days.”

In other Brooklyn news, the Daily Mail reports that Lena Dunham has upgraded from her modest half-a-million Brooklyn Heights condo to a fancy, new construction 4-bedroom (also in Brooklyn Heights) that cost $4.8 million. This, apparently, is what her $3.7 million book advance bought. Now her and her boyfriend, self-identified homebodies, will have more home for their bodies. Boring!

Know what else is boring? Estranged real estate scion Robert Durst’s trial for trespassing on Durst company property. “This is the most boring trial I have ever been to,” Mr. Durst told Capital New York. Never boring? Mr. Durst himself.

In an attempt to lure first-time homebuyers into the market, the government has developed a plan that would give buyers with strong credit but little money down mortgages with as little as three percent of the purchase price down, according to The Times.

Rental assistance, however, might be what’s actually needed. Brokelyn reports that based on median incomes and rent prices, it will cost 60 percent of your income to rent in Brooklyn, double the percentage that would be considered affordable.

Former Bronx Borough President (and former federal housing authority) Adolfo Carrión Jr. is joining Westchester-based developer the Stagg Group as an executive vice president, Crain’s reports. The group’s biggest project to date was a 130-unit mixed market-rate and affordable housing development in the Bronx on which Mr. Carrion consulted. He will also continue to operate his own development company, Metro Futures.

Finally, NYClass, the group behind the horse carriage ban, has agreed to pay a fine in the low five figures for making illegal campaign contributions to two city councilmembers Mark Levine and Laurie Cumbo, according to The Times. 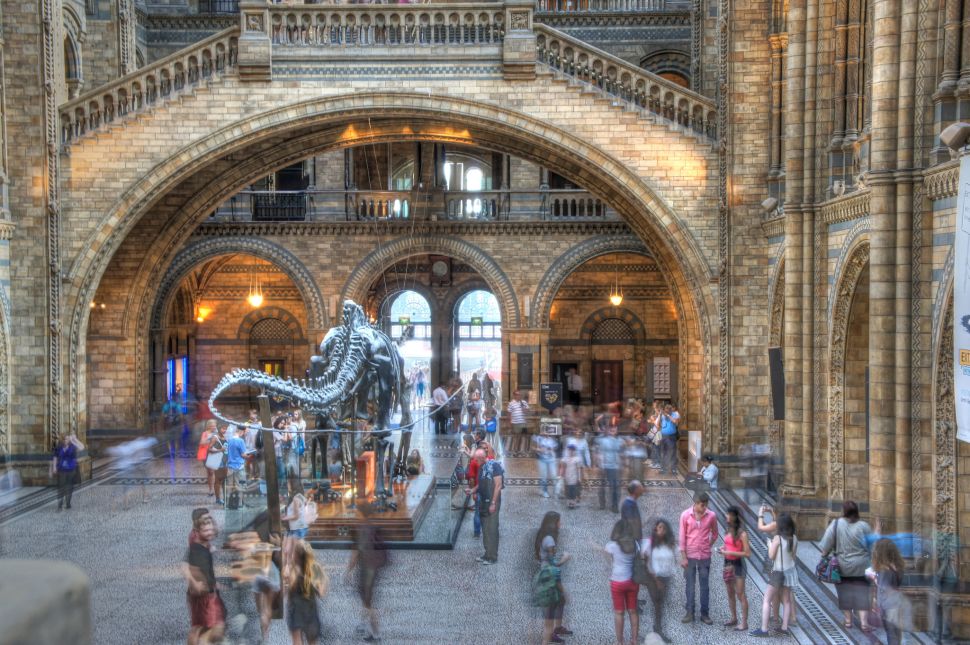