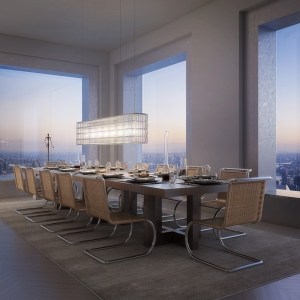 The city has now posted signs in Central Park lowering the speed limit from 25 to 20 miles per hour, although the NYPD promises that a period of education will precede enforcement of bike speed limits—an issue, cyclists told The Wall Street Journal, as their bikes aren’t outfitted with speedometers. “It’s the Wild West,” between Columbus Circle and West 72nd Street, said Sam Schwartz, a former city traffic commissioner who is now a consultant. Incidentally, the photo featured with the story shows to women with shopping bags leisurely strolling in the bike lane.

Some of the city’s biggest commercial real estate players are turning their attention to Long Island City, betting that the neighborhood will be seeing a surge in tenants as prices in Manhattan rise to unheard of levels, reports The Wall Street Journal. With so many foreign investors eager to park their money in Manhattan office towers, driving prices up, many REITs are dubious that they can make the returns their investors demand of them.

Also reaching a possible breaking point? Penthouses ability to carry a project. Crain’s reports that more and more developers are relying on stratospheric penthouse sales to carry the costs, and reap the profits, for new condos. Part of the problem? Every developer seems to think that his (or her, though let’s be honest, there aren’t many hers in residential development) penthouses are truly unprecedented offerings, but the sheer magnitude of such gems hitting the market would seem to belie that belief.

Nonetheless, luxury real estate continues to find buyers willing to pay a premium, such that Fredrik Eklund just bought himself a Lamborghini with part—part!—of his commission on the $17 million sale of a Chelsea townhouse, the Post reports.

Meanwhile, the homeless problem continues to worsen in New York, with the number having recently topped 58,000 and the city has opened 23 new shelters, according to the New York Daily News. The neighborhoods that have been selected to host them, however, are not so happy.

And even as Bill de Blasio has failed to make any discernible progress against poverty since taking office almost a year ago, many anti-poverty groups have been hesitant to criticize the mayor, The Journal reports. They have, instead, been giving the mayor wide berth. Asked to speak about the recent beating death of a three-year-old in a city shelter, for example, almost all declined to comment, with the Henry Street Settlement writing the paper that “unfortunately” the director did “not want to be interviewed about this subject… I hope we can work together soon on a less controversial topic.”

The glass-fronted Morris Adjmi design for a through lot on 17th Street and 18th Street between Fifth and Sixth avenues has cleared landmarks, Yimby reports. The tower is in the Ladies’ Mile Historic District.

Some New York City taxis retire in Vermont: The New York Times has a charming piece on a taxi that’s living out its golden years tooling around a tiny town. 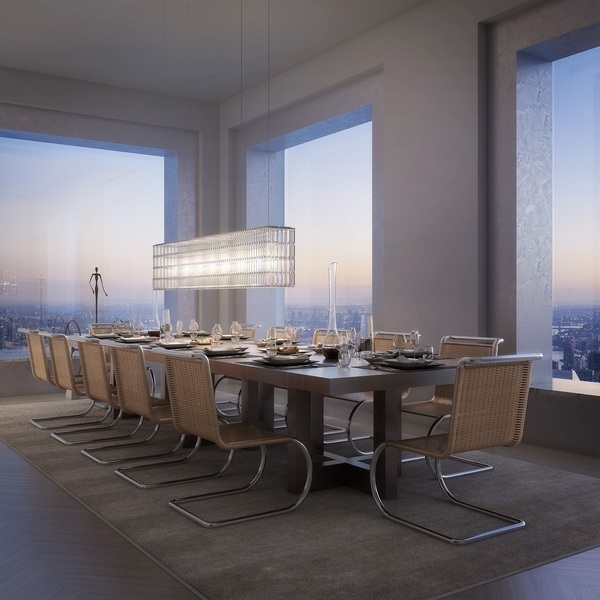