Peter Pan Live! is happening tonight, and Allison Williams advises you not to hate-watch it. Actually, no, she straight up dares you to even try and hate-watch it, saying it is physically and emotionally impossible to have a cynical bone in your body once transported via body harness and string into the magical world that is Peter Pan Live! “People will hear the opening strings of music that they know deep, deep down in their heart, and it will make them nostalgic again. And they’ll crumble,” she says.

The problem with that, dear Allison, is twofold. First, if the only people tuning in are people who genuinely enjoy live musicals without the added benefit of being there live, you won’t come close to a quarter of the massive ratings that The Sound of Musical Live! achieved last year. Second, this is the society we live in. Studies done independently by solely me show that most TV watching these days is hate-watching. So, readers and cynics, if you don’t want to feel left out of the Peter Pan Live! phenomena tonight, here’s handy hate-watching guide for you all.

1) Forget you ever, ever had a childhood. Banish from your memory the fact that there was ever a time in your life filled with child-like wonder and astonishment in the simple things in life. Because that will not help you with this process. Actually, do the opposite of what Peter Pan would do. Repress your childhood. You WILL grow up.

2) Fire up every single social media account you have, because there’s no point in having cynical thoughts if you can’t share them with every single person you know whether they want you to or not. Twitter, Facebook, Instagram, Linkedin? Yeah, fuck it, Linkedin! Let your future employees know that you thought a TV event was stupid one time!

3) Get unreasonably annoyed that they added the ! to Peter Pan Live!

4) If you’re having trouble coming up with something wittily cynical enough that’s under 140 characters, just merely mentioning Christopher Walken’s involvement in the whole thing is guaranteed, minimum, three favorites. In fact, really all you have to do is link to a GIF of Christopher Walken dancing and captioning it something like “am I right?!” Here, I’ll start.

5) “Some of those people who were snarky about it might have wanted to be part of it,” Ms. Williams said in that same interview. Psh. Whatever, Allison. Like that has anything to do with this. Forget she even said that people. Forget you would ever want to be a part of something likes this. Not even that one time in seventh grade. Even though they cast Kevin. Like, seriously Kevin?! Kevin was no good. Kevin sucked. You were far more talented and you knew it, everyone said, you remember that everyone said, and if it wasn’t for that one, fucking one misstep you would have…ahem. What were we talking about? Ah, right. 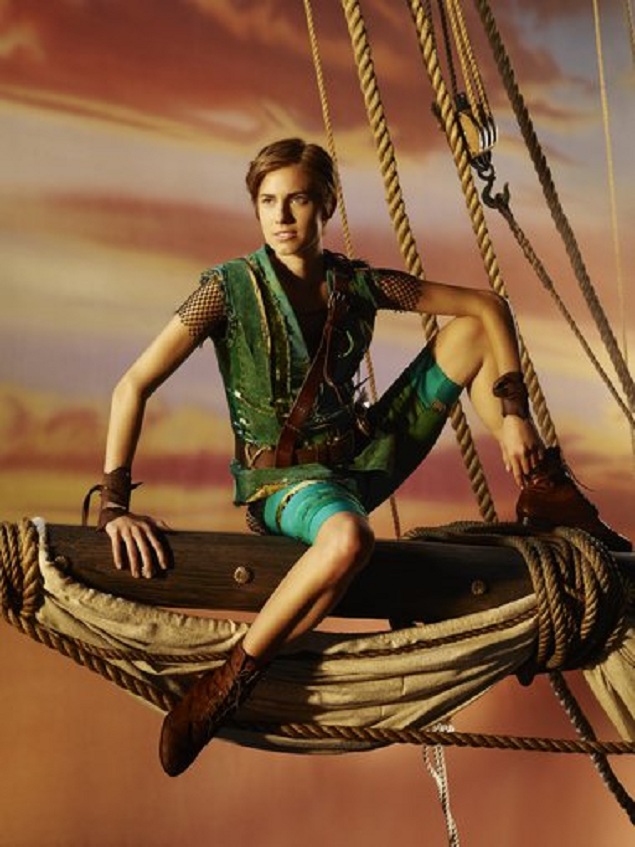