Just in time for the holiday traveling season, the price of oil is going … down. Or, more to the point, the price of oil is continuing to go down. In New Jersey, where gas taxes are low and it is illegal for you to pump your own, you can fill up for around $2.70 a gallon. Here in New York, where we pay higher taxes for the privilege of topping off our own tanks, you can find gas for less than three bucks a gallon in the outer boroughs.

When the price of gas drips this low for a sustained period, it’s almost like getting a pay raise. Suddenly there’s more money to spend on other things, and as consumers spend more for goods and services, everybody benefits.

But a few days ago, a Russian oil executive charged that the Organization of Petroleum Exporting Countries is keeping prices at artificially low prices in order to wipe out the burgeoning shale industry in the United States. Leonid Fedun, vice president of strategic development at OAO Lukoil, predicted that with oil at $70 a barrel, American companies will decide that the cost of exploration isn’t worth the return.

When that happens, Mr. Fedun predicted, OPEC will jack up the price again, and, even worse, we’ll have taken several steps backwards on the journey to energy independence. Really, it’s not “energy independence” we need. Though that’s the catchphrase, we’ve already achieved it on many fronts, including electricity, which we produce entirely on our own or get from friendly countries like Canada. The more apt phrase is “oil independence” and that’s what our home-developed supply has provided an opportunity to achieve.

The world’s oil exporters understand the threat posed by America’s shale fields. Their goal is to strangle this industry before it matures. Crush the competition, corner the market and jack up prices. OPEC didn’t exactly invent that strategy.

But as the U.S. enters a presidential-election cycle, it’s a good time to talk about how we can maintain the course toward oil independence by devising smart energy policies, including tax incentives, that will shelter American entrepreneurs from the cartel’s manipulations. This is not just a question of economics. It’s an issue of national security.

Americans have been talking about the pitfalls of dependence on hostile foreign states since the Carter administration, but only in the last few years have we seen genuine progress through a combination of conservation and domestic exploration. Shale fields offer the prospect of true independence, and soon. No wonder the oil exporters are worried. 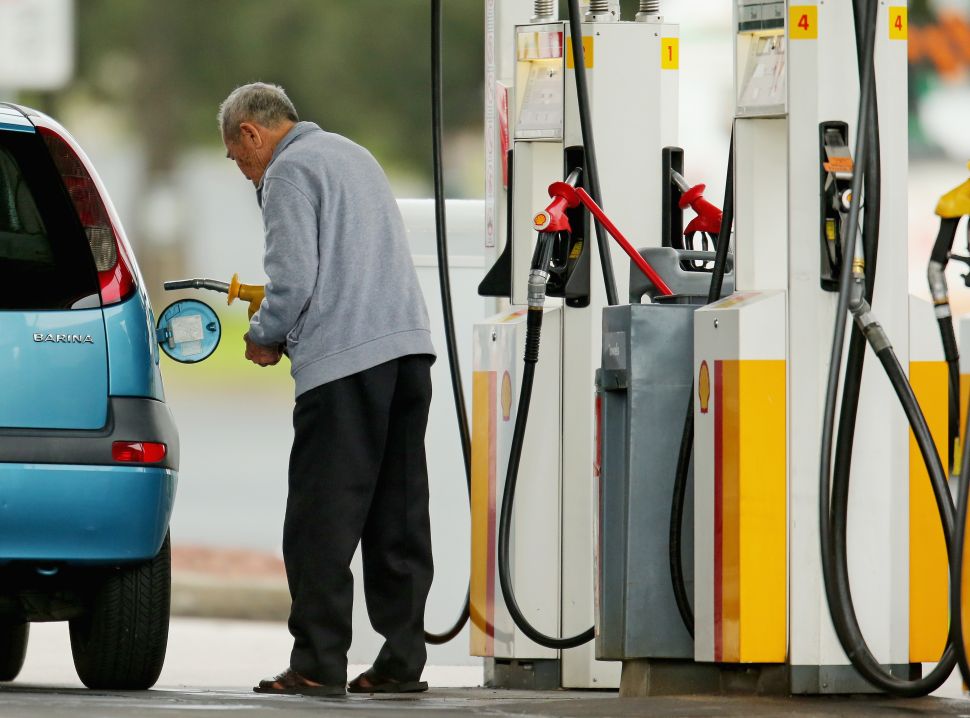