First Look Media owner and billionaire Pierre Omidyar may have been tight-fisted when it came to budget requests like cabs and office supplies, but The Racket, the First Look Media publication that never was, still secured some cash to finance their Spy-inspired pranks.

Back in October, the editors of First Look Media’s The Intercept wrote about the inside story that led to Matt Taibbi’s departure from The Racket, which was to be the media company’s other digital magazine. Among the personality clashes and managerial missteps outlined in the blog post was Mr. Omidyar’s annoying habit of quibbling over even small expenses.

“The lack of autonomous budgets, for instance, meant that in many cases Omidyar was personally signing off on—and occasionally objecting to—employee expense reports for taxi rides and office supplies,” The Intercept editors explained.

But today, in post-mortem, Wired staff writer (and soon to be BuzzFeed’s San Fransico bureau chief) Mat Honan reported on some of The Racket’s high jinks that began over the summer, when the site, which was still known as “Matt Taibbi’s unnamed project,” was full of promise and staffing up.

“We outsourced Thomas Friedman to an Indian content farm, where they produce for pennies a word, any kind of material you want,” former Racket editor Alex Pareene told Wired. “Really, it’s terrible and I felt kind of guilty after I did this. But you hire them to write a blog post or an article, and I hired this company to write ten stories about globalization and the economy. And so instead of paying Thomas Friedman whatever the New York Times pays him, I paid a couple hundred bucks and got a month’s worth of columns.”

The Racket also spent some money to mess with Franklin Foer, who was (until earlier this month) the editor of The New Republic by buying him Twitter followers. “After noticing that [Mr. Foer] had fewer than 10,000 followers on Twitter, they bought him 100,000 in chunks of a few thousand at a time,” Mr. Honan wrote. Mr. Foer even tweeted about the sudden jump back in July:

Should I be concerned that my twitter followers grew by several thousand this weekend–all with underscores and slavic names?

“By the time First Look finally formally killed The Racket, not even clicking on an Australian Teen Tumblr could make it any better. But at least Foer still enjoys quite a large following on Twitter,” Mr. Honan concluded. Indeed, the former TNR editor currently has 84,300 followers.

No matter what went wrong at First Look Media, and no matter how many staplers or file folders Mr. Omidyar objected to, at least the eBay founder was at one point willing to part with a few hundred dollars to punk old media. 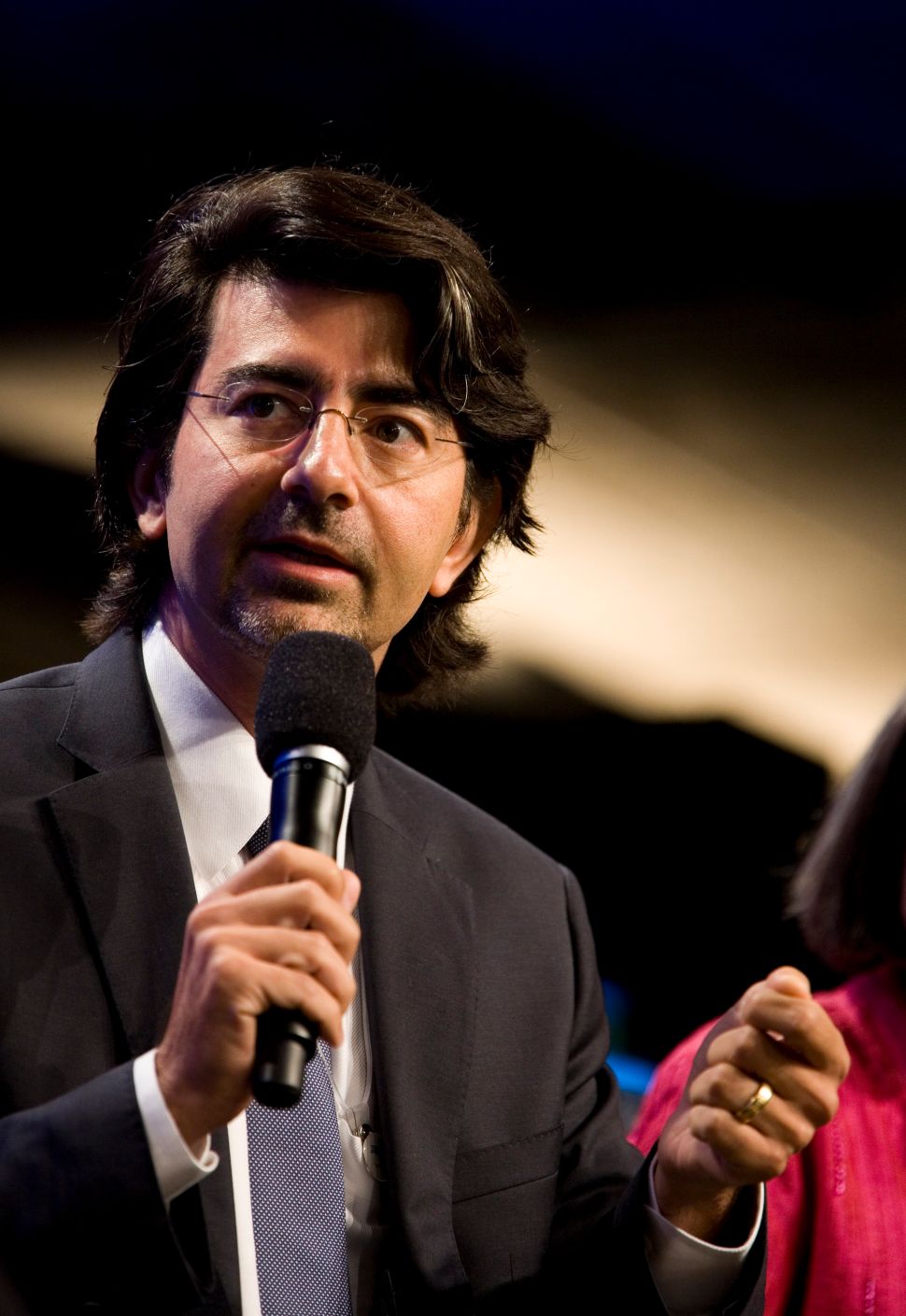