Former New York Governor George Pataki is the latest Republican to explore a bid for his party’s presidential nomination in 2016. He has made recent trips to New Hampshire and South Carolina. By most measures, the low-key, 69-year-old moderate, who left office in 2006, is a long-shot to win his party’s nomination.

Nevertheless, Governor Pataki appears to be serious about exploring the race. “Right now, [Mr. Pataki’s] been focussed on what he sees going wrong on a national level,” said his spokesperson, David Catalfamo. “He believes the party needs to energize and focus on those core issues. Fundamental change in the ways that Washington has encroached into the lives of Americans…Point is that he would make is that he has a record of doing it. He has a record of reducing the size of government, reduced the size of the workforce, reduced taxes, reduced red tape.”

Currently, the Republican field is crowded with numerous former (Jeb Bush) and current governors (Chris Christie), senators (Ted Cruz. Marco Rubio and Rand Paul) and others likely to run. The field, as it stands now, is both strong and large; and that is why a Pataki candidacy is not as much of a longshot as it sounds.

If Mr. Pataki were exploring running in a four candidate field against, say, Rand Paul, Ted Cruz and Mitt Romney, he would have little chance of winning. However, in a larger field where every faction–the moderates, the religious fundamentalists, the foreign policy hawks and others are divided–anything can happen. The road to the nomination for Mr. Pataki is difficult, but not all that complicated. As northern moderate who has survived in the country’s toughest media market and won three elections in a relatively deep blue state, Mr. Pataki could easily position himself as an electable candidate, who won state-wide office three times in a liberal state.

Mr. Pataki’s chances would depend on who else runs. If Mr. Romney and Jeb Bush both run, the space for moderate establishment Republicans will be relatively limited, but if they both choose not to run Mr. Pataki will be in a much stronger position. New Jersey Governor Chris Christie would likely be a direct competitor, but Mr. Pataki probably sees himself as more polished, experienced and free of scandal than Mr. Christie. It is therefore possible that Mr. Pataki figures that if Romney and Bush don’t run, Christie will likely self-destruct leaving Pataki as the last moderate standing in a field of rightists or radical Libertarians.

Determining the path to the nomination for any candidate is an interesting strategic exercise, but it is not how nomination battles are won or lost. That depends on the ability of each candidate to build an operation and raise money. Given the state of campaign finance laws in the U.S. today, there are many ways to do that, but a candidate without money is, at best, simply auditioning for a post-election job on Fox News or a spot in the cabinet. Of course, the ability to persuade donors that you can win is central to effective fundraising, but building an organization also requires discipline and hard work. Not all politicians are capable of that.

Mr. Pataki may be a figure from the past, but he has successfully built robust campaign operations. Mr. Catalfamo pointed out that “Governor Pataki’s a proven fundraiser…known in the donor class as someone who knows how to run campaigns and articulate a message. He has a track record as one of the most prolific fundraisers as a governor in American history. He has the experience and the wherewithal to put together an effective campaign. Folks would believe he could do it again.”

Over the next few months, it is likely that the Republican field will grow as there is no cost associated with floating one’s name and taking the odd trip to Dubuque and Manchester. The real candidate, however, will begin to emerge by mid-2015, based not on who can tell the best stories about how they can win, but on who can build a real campaign. 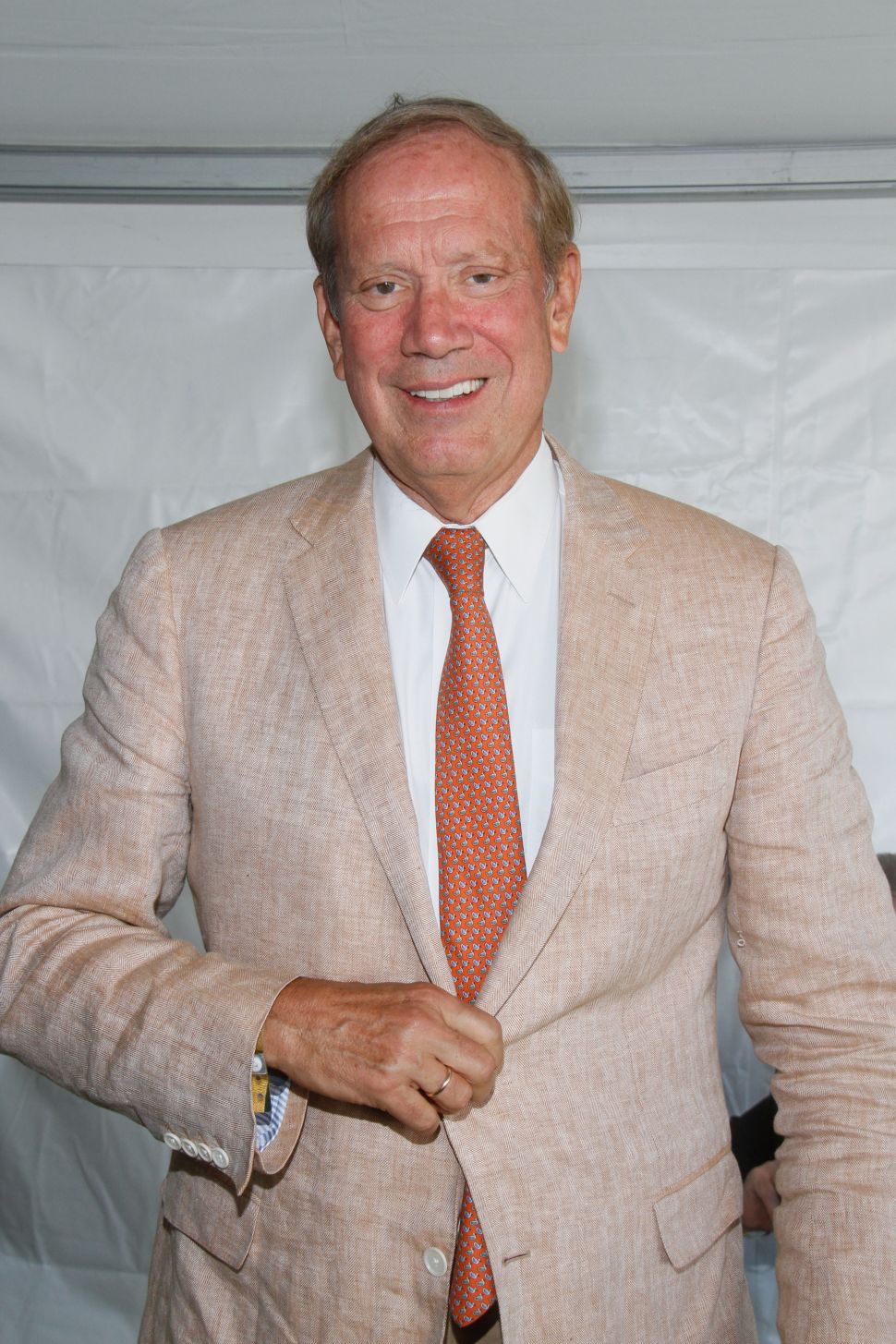