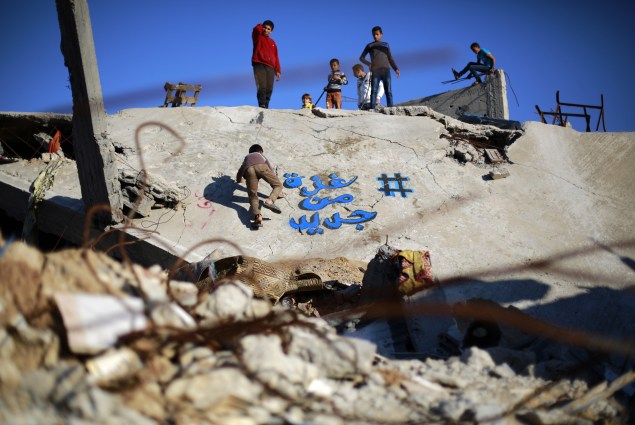 In October, international donors gathered in Egypt and pledged $5.4 billion to help rebuild Gaza. The pledges far exceeded hopes; the Palestinians had expected to raise about $2 billion. So $5.4 really was a great success.

History, however, has taught us that the momentum generated during these conferences falls dramatically after donors return home. When it comes time to collect, the figures come tumbling down to only about 20%–25% of original pledges. In this case, that puts the money at substantially less than the originally anticipated sum. It’s not just the Palestinians who face this problem–Iran’s promises to Hezbollah and Saudi Arabia’s pledges to Egypt face the same fate.

Even public promises heralded in the Arabic media in response to pleas to open wallets and help those in need in the Arab and Muslim world to either rebuild their communities, resupply their coffers or to fight on behalf of their causes fall way short of fulfilling their commitments. Since the donor conference, almost no one has paid their pledges and those monies that did come in were for only a fraction of the promise.

Qatar promised $1 billion, the Saudis promised $500 million. Nothing has been delivered. Zero. This is not a surprise. 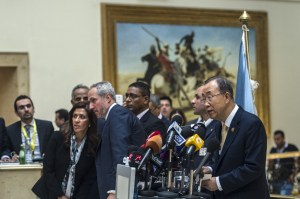 Thus far, of the $5.4 billion pledged, only $100 million has been paid, according to a December 19 Reuters report. Those funds were paid by the United States and the European Union. That comes to about 2 percent of the pledges—and those were monies already in the pipeline to help Gaza. In addition, Israel has provided a huge amount of material aid and is permitting much needed supplies to enter Gaza. That, too, should not come as a surprise.

According to the plan, 50 percent of the pledged money was earmarked to rebuilding Gaza and the other half was to bolster the Palestinian economy. Obviously there is a problem giving the money to Hamas. And the Palestinian Authority has not yet devised a plan to distribute and supervise the materials and the monies properly. So right now the building supplies that have been delivered to Gaza from Israel are either in storage facilities waiting for proper supervision or they have been stolen from those facilities and Hamas is using them to rebuild destroyed tunnels and create new ones.

The only group that actually fulfills pledges made at donor conferences and that regularly pays those pledges on time is the United States. And that is the only reason that the United States still has influence in the region.  All the defaulting and derelict pledges made by other, mostly Arab and Muslim countries, means that the value of US contributions increases tremendously. Because the US pays and pays on time, the recipient, which in this case is the Palestinians, cannot turn around and run to their friends in Russia or Iran or Qatar for help and simply cast off the United States. They can’t do it because they do not have other benefactors waiting in line.  And so they must, graciously or not, accept the money the U.S. is offering and also accept all the strings that the US attaches to that money.  nd the U.S. almost always attaches strings to money.

So do other countries. But at least the United States comes through on time with the funds. The others attach strings and if they pay at all, it is in drips and drabs.  It is hard to run a government and balance a budget when the donations you are counting do not arrive on a regular basis.

There is a strong sense of giving in Islam as outlined in the Koran. One of the Five Pillars of Islam is Zakat, which has been translated as almsgiving. But Zakat really means to be pure and to grow. The idea is that when you give, when you donate, your wealth is purified and it will grow. Zakat in Islam demands that 2.5% of your wealth be given to charity. That is 2.5% after nisab, after your needs are covered.  The Koran also requires that 5% to 10% of your harvest be given as Zakat. Zakat should not be confused with Sadaqa, which derives from the same root as the Hebrew word Tzedakah. In Arabic it means truth and honesty and In Hebrew it means righteousness. In Islam, Zakat is obligatory, Sadaqa is encouraged. Clearly the Arab leaders do not see the needs of the Palestinians of Gaza as one of the eight causes listed in the Koran that need Zakat, causes like the poor and the destitute.

The Palestinians have been given promises. It seems that the Christian world, in the guise of the United States, the EU and Israel, are the only countries fulfilling their obligations. The Arab world is leaving the Palestinians all alone.

Welcome to the Middle East. 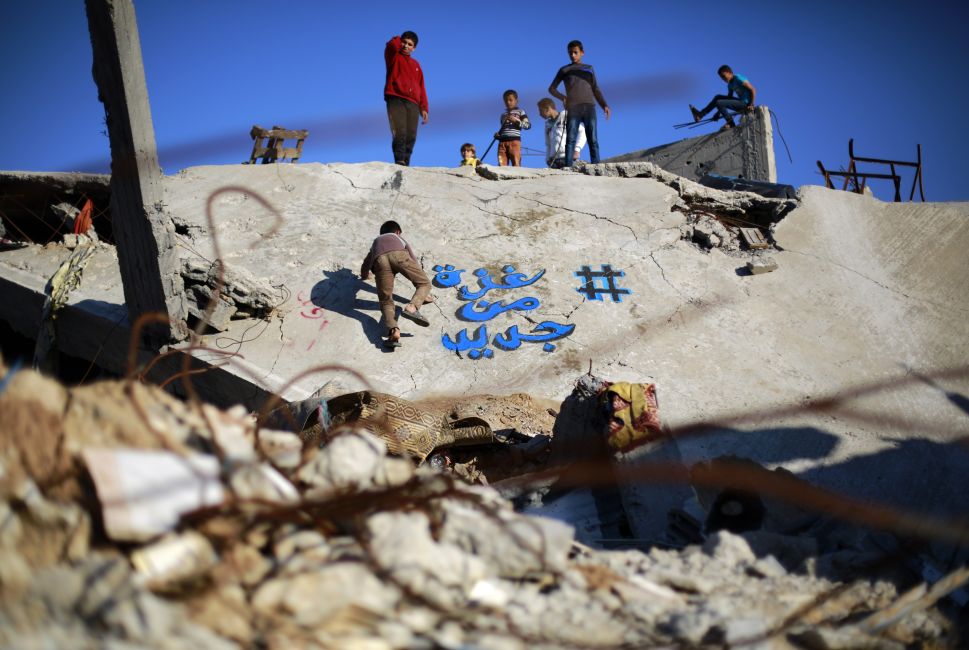