Early Tuesday morning, a rabbinical student was stabbed while in a Crown Heights synagogue. His assailant was later accosted by the police, and fatally shot. A video of the police interaction has been posted to YouTube by multiple sources, although police are still investigating the incident.

According to the New York Times, the victim was Levi Rosenblat, a 22 year old rabbinical student from Beitar Illit, Israel. The assailant, Calvin Peters, 49, entered the Chabad-Lubavitch Headquarters and stabbed Mr. Rosenblat in the head around 1:30 am.

While the motive of the attacker is unknown, Police Commissioner Bill Bratton stated in a press conference this morning that “The Hate Crimes unit is part of the investigation and will seek help to determine if in fact this is an element of the motive of this individual.” According to several witnesses, Mr. Peters was yelling anti-Semitic comments, although Mr. Bratton remarked that the police are still corroborating these claims.

Mr. Rosenblat was taken to Kings County Hospital and is in stable condition, while Mr. Peters was shot by police and later pronounced dead at the hospital.

According to Mr. Bratton, there is a police detail located outside of the facility “twenty-four hours a day” in a command vehicle which has held its post there for nearly ten years. The Times writes that someone ran to the officer located outside to alert him of the situation.

In a widely seen YouTube video filmed by one of the witnesses, a police officer—who the Times identifies as Officer Timmy Donohue—and others in the synagogue can be heard asking Mr. Peters to put the knife down. He does initially, prompting the responding officer to put his gun away, but when the knife brandished yet again, another officer on the scene—identified by the Times as Officer Roberto Pagan—used his weapon.

Mr. Bratton fielded a question on the use of deadly force at his press conference this morning, stating that, while he had only seen the video on television at the time of the conference, the shooting “looks like it was justified” and “while unfortunate, may have been unavoidable.”

Mayor Bill de Blasio addressed the loss of life in a statement released this afternoon. “Finally, we commend the police officers who answered the call to this incident. They responded quickly to a tense and dangerous situation, and while any loss of life is tragic, we are fortunate that, thanks to the actions of our officers early this morning, more people were not injured or worse,” he said.

Mr. Bratton also stated that “We are very, very confident that its not a terrorism related act at this stage,” but emergency response vehicles have nonetheless been posted outside Jewish facilities in New York as precautionary measure. 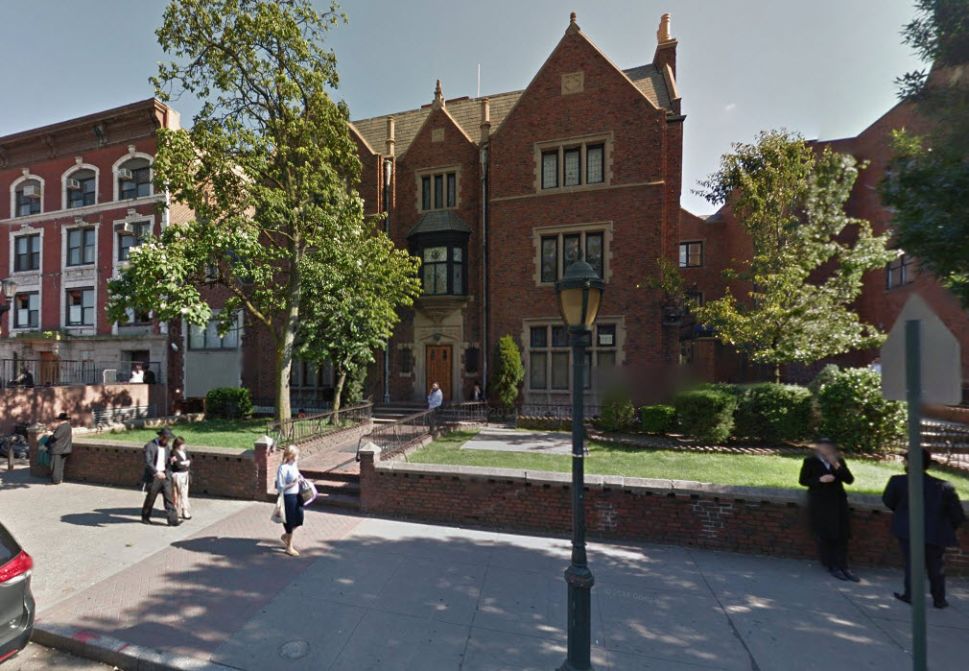