So we catch up with superstar rapper Theophilus London, shortly after he has filmed NeueHouse TV with Glenn O’Brien, an ersatz chat show at historic hotel Casa Claridge, and he is wearing a giant black flat-topped Zorro hat.

If any of that sentence made sense to you, welcome to Art Basel Miami Beach.

London, who sits down affably at an outdoor terrace with a sweet sliver view of the ocean, is a veteran: this is his fourth year at Miami Art Week, a stretch that has enabled him to learn the “do’s and don’ts, spiritually,” of it, he said.

We can’t resist that wisdom, so, okay, what are they?

The do is “hang with the right crowd for the night because its almost like being stuck at Coachella.” he said. The don’t? Well, this stumps him. “There are no don’ts at Art Basel.”

It gets something of a bad rap, he noted. “You party so hard. Clubs, sex, rock n’ roll. But there are really great artists here. [music and visual]. Art can be pretentious, but when you see something great, it speaks to you.”

Does he collect art? No, just jewelry, pins, police badges, fancy stuff. “I can just go into Chanel headquarters and whatever in the drawers I want…” he said, with such giddy delight that you’re not even jealous.

People come by. Everybody loves the hat.

The new album, Vibes! is out, with Kanye, he closes with, and, speaking of art, “Karl Lagerfeld shot the cover photo!” 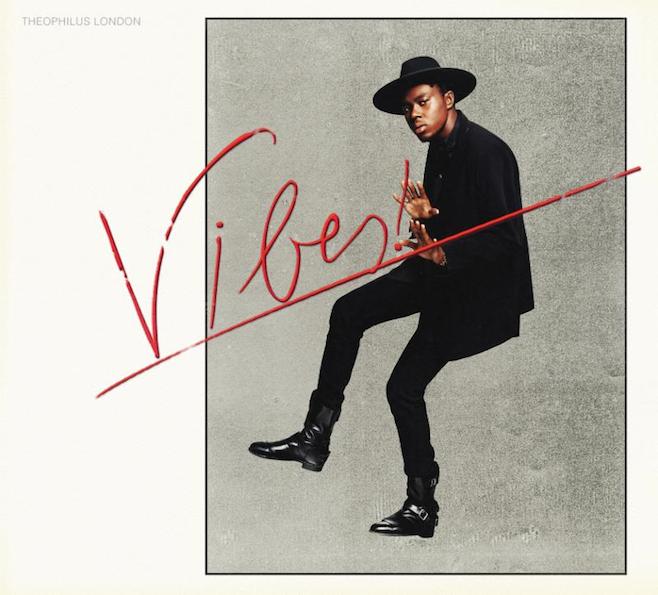