Despite reports to the contrary, Mayor de Blasio says he may support legislation in Albany that would impose a tax surcharge on pied-a-terre properties worth $5 million or more. “I haven’t ruled out anything,” he told reporters the other day.

The mayor was responding to a New York Post story suggesting that City Hall was backing away from the tax hike, if only because the mayor and his advisors realize that it probably will go nowhere. Mr. de Blasio says no such decision has been made.

In a way, that’s good news, because the mayor’s ambivalence suggests that he’s open to not supporting the tax. He ought to keep an open mind rather than indulge his base with more soak-the-rich rhetoric that accomplishes nothing.

Some elected officials, caught up in the mayor’s tale of two cities fable, have promised to go ahead with plans to get the tax through the State Legislature next year. Luckily, saner voices already have pronounced the tax a non-starter.

In an interview with The Observer earlier this week, State Senator Jeffrey Klein, a Democrat from the Bronx, said he would oppose the tax. “If someone wants to spend millions of dollars and invest in New York real estate because it’s a good investment,” Mr. Klein said, “that’s good for our overall economy. So I don’t know why we should automatically tax that individual.” Democrats, he said, won’t “win back the middle class by taxing people.”

Mr. Klein’s view carries weight in Albany because he is a Democrat from the city who is friendly with the mayor. He also is the leader of a group of independent Democrats that broke away from the formal Democratic caucus, allowing Republicans to control the Senate in cooperate with Mr. Klein’s group. That coalition served the state well over the last two years.

Mr. Klein won’t have the sort of power he has wielded in recent years because Republicans don’t need his independent caucus anymore—last fall’s elections gave the G.O.P. outright control of the Senate.

Still, Mr. Klein will have power by virtue of his message. At a time when too many of his fellow Democrats are willing to indulge in faux populism, Mr. Klein is trying to promote common sense and sound economic development. And his opposition to tax hikes may yet carry the day. 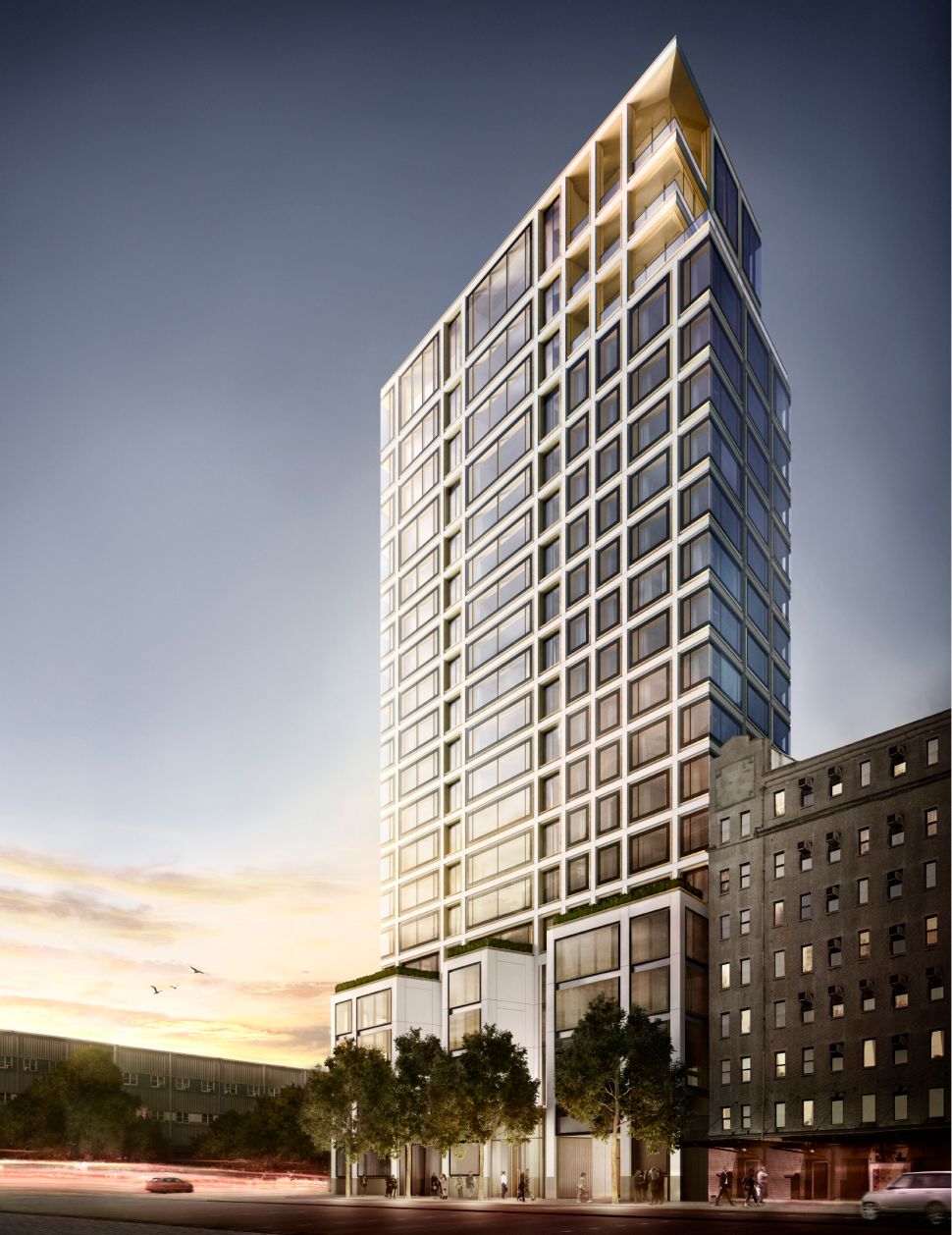