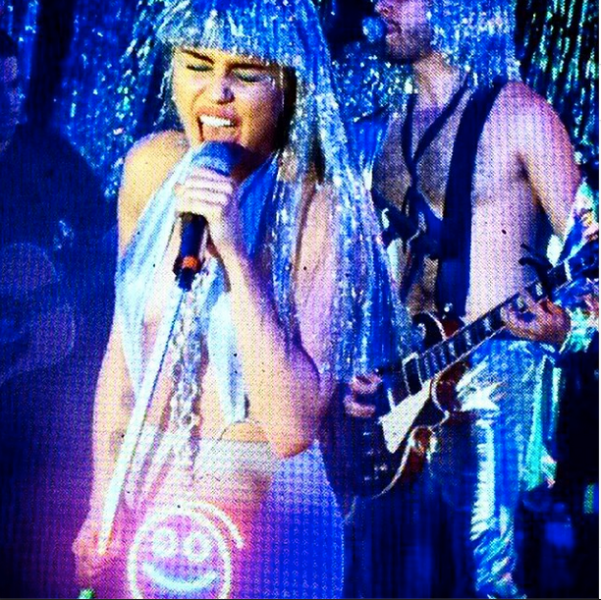 We caught up with, by extremely blurry Skype, legendary scenester and New York Observer correspondent Anthony Haden-Guest, naked in his hotel room on Collins Avenue he told us, the Morning After the Opening Night of Art Basel Miami Beach 2014.

His thoughts on the Miley Cyrus performance that is the talk of this, and other, towns:

“The scene at the door was violent, honey, frightening, really, worse than ever at Studio 54. You know, people screaming, ‘Jeff is my best friend!’ to get in, about dealer Jeffrey Deitch, who was presenting Miley. Well, you know, nobody calls him Jeff, so you just knew. Pushing, crowding, there was some groups of people screaming they were gallerists from Bolivia, or Boca Raton. I was really afraid there was going to be violence.

Once in, I was surprised there was a lovely VIP area with ropes, very nice, somebody got me in, a faux Rothschild, I think, and, MIley, she was spectacular, the singing was magnificent. Miley, she’s got this raucous tough-girl persona and it really quite worked. Some Johnny Cash, I think, some Beatles. 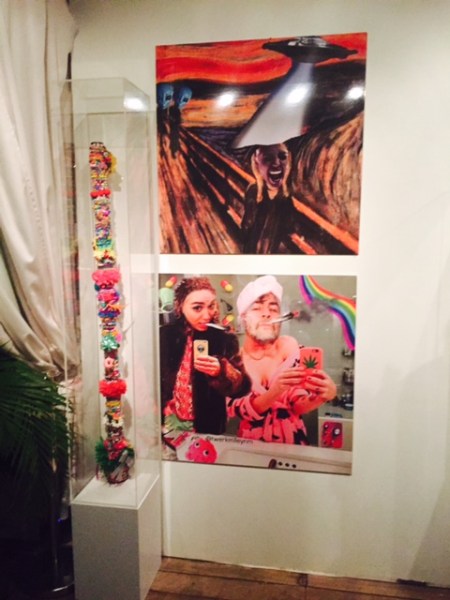 It was a coup for Jeffrey, you know. I was happy for him. His one deferral to Miami beach was that he was wearing a slightly lighter three-piece-suit.

Today is the Ruinart Champagne brunch, Jennifer Rubell, lunch at the Faena Hotel art district…Where are you going?” 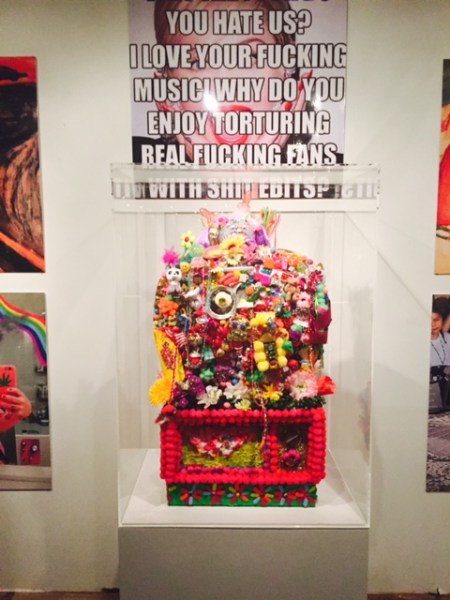 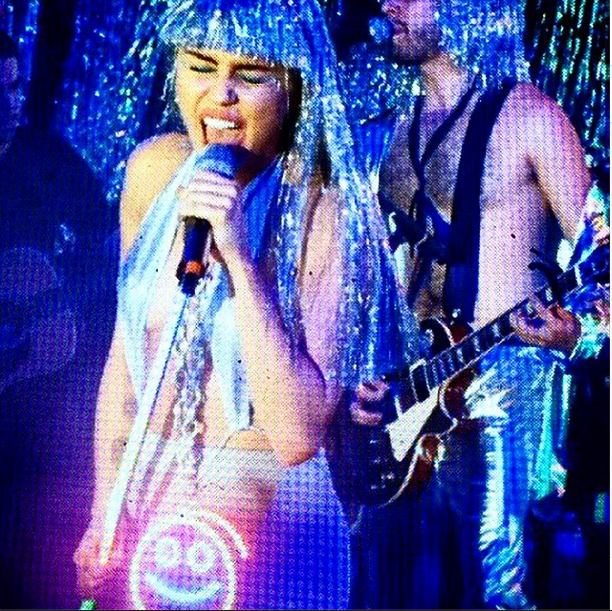