Remember when it took nearly a week for Reddit to decide it was time to stop people from sharing stolen photos of nude celebrities? When it comes to corporate secrets, they’re much faster to act.

Reddit confirmed to Business Insider last night that they’ve complied with takedown requests from Sony. The emails went out to Reddit along with a number of news organizations threatening legal action if they continued to publish the leaked information.

r/SonyGOP, the subreddit built just for sharing and discussing the hacks, is running a “this subreddit has been banned” notice. Individual user accounts have been shut down as well.

This is the second major hacking crackdown in recent memory, the last one being the “Fappening,” which inspired Reddit’s then-CEO Yashan Wong to declare Reddit a government and invoke its sovereignty over the information shared on the site.

Stories from news organizations (who mostly couldn’t care less about the hacks) and discussions about the hacks haven’t been banned, and considering that so much of the media is gleefully picking at the scraps left bare by the criminals who hacked SONY, that alone should keep the discussion nice and alive on Reddit. 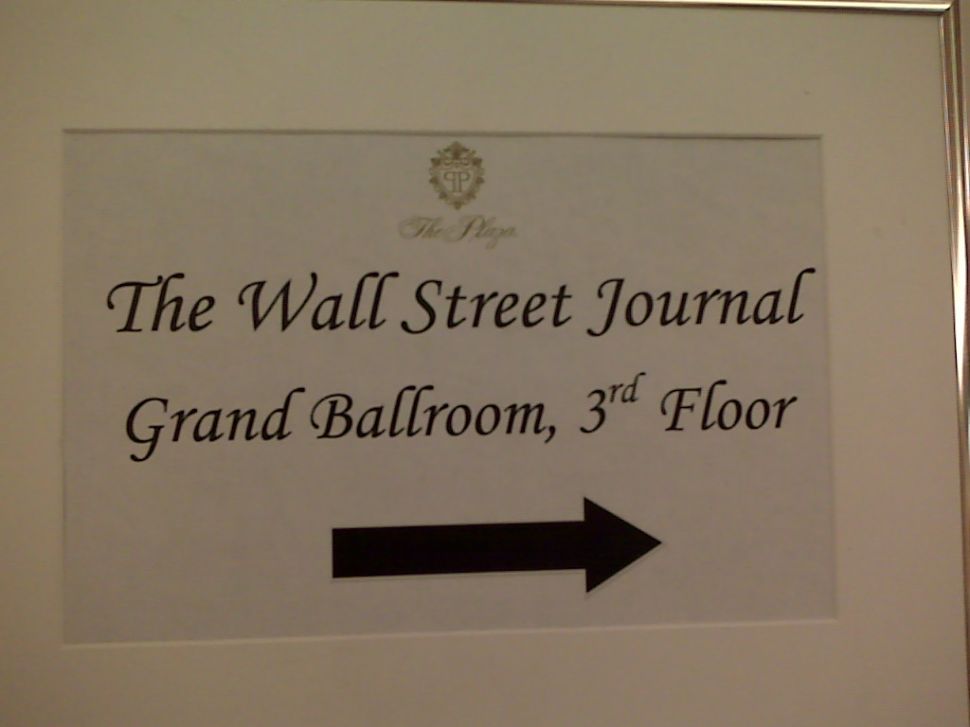