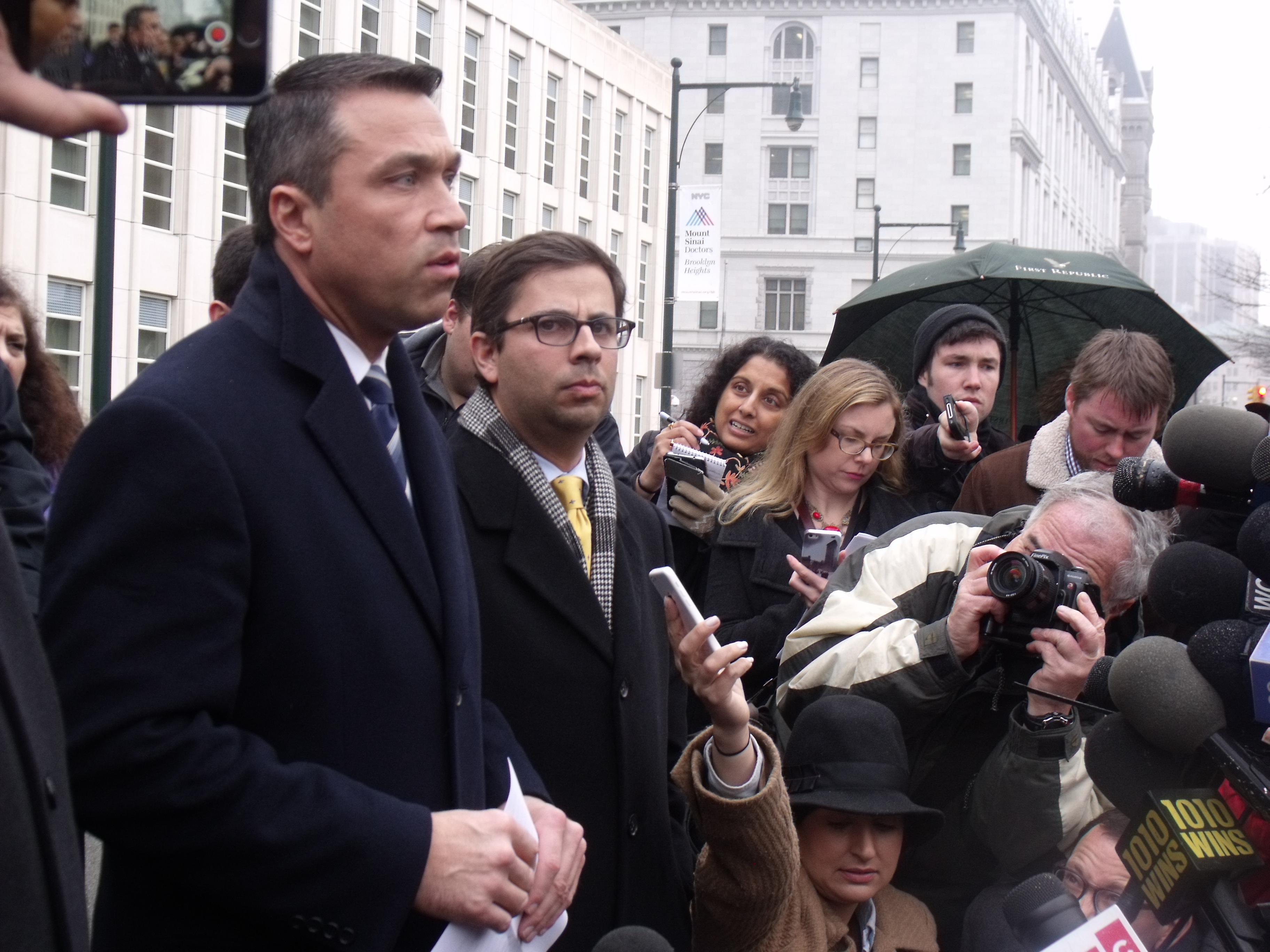 After promising less than a week ago that he would not give up his seat, Republican Congressman Michael Grimm is set to resign from the House of Representatives, several news outlets reported tonight.

The news, first reported by the Daily News, comes after Mr. Grimm pleaded guilty in a Brooklyn federal court last Tuesday to a single felony count of evading taxes on a restaurant he owned before running for Congress. The count was one of 20 Mr. Grimm faced from U.S. Attorney Loretta Lynch, and which the congressman had classified as a witch hunt before changing his tune—and his plea—to guilty.

Last week, Mr. Grimm, a former FBI agent and U.S. Marine, was adamant that he would not step down.

“Absolutely not,” he said, when asked whether taking responsibility meant stepping down. “Everything we’re talking about here happened before I was in Congress and for the last four years, I’ve been a very effective, very strong member of Congress, that I’ve served the people of Staten Island very well, and I think the proof of that is the will of the people.”

In November, back when he was still fighting the charges, Mr. Grimm crushed his Democratic opponent Domenic Recchia Jr., a former city councilman, by a whopping 13 points in a race that had become a national laughingstock.

Mr. Grimm’s spokesman did not return a request for comment tonight, nor did the Staten Island Republican party chair, John Antoniello, who has attended court dates with the congressman. Mr. Grimm will be sentenced by Judge Pamela Chen in June.

With Mr. Grimm planning to step down, the Staten Island and southern Brooklyn district will have to hold a new election just a few months after the last one—on which both parties spent more than $5 million.

The Democratic and Republican candidates would be chosen by their respective county political parties. Among contenders for the seat on the Democratic side of the aisle are former Congressman Michael McMahon, who lost the spot to Mr. Grimm in 2010 after a single term, and Staten Island Assemblyman Michael Cusick.

Among Staten Island Republicans, much of the chatter has focused on District Attorney Daniel Donovan, who is popular with his fellow elected officials and rose to national prominence for his role in the Eric Garner case. Other names mentioned for the spot include Assemblywoman Nicole Malliotakis and State Senator Andrew Lanza.

Many Democrats had called on Mr. Grimm to resign. The decision ultimately followed a sit-down with Republican Speaker John Boehner, who has had little tolerance for Republicans embroiled in controversy, the News and Politico reported. The congressman’s resignation comes as House Republicans are scrambling to deal with another controversy: news that the new House Majority Whip Steve Scalise spoke at a white supremacist group convention in 2002. 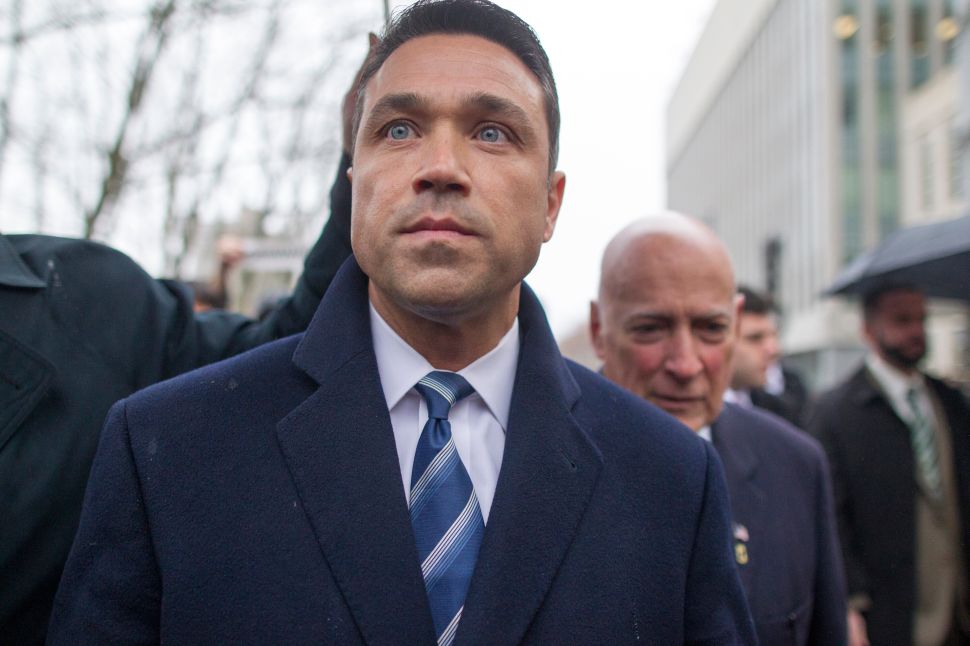