Although there will be an opening, Paterson Deputy Mayor Pedro Rodriguez said he will not run for the 1st Ward seat he sought

Having pleaded guilty to bribery earlier today, Councilman Anthony Davis plans to vacate his seat by the end of the month.

“I am deeply saddened to learn that the trust of the Patersonians has been betrayed,” Rodriguez told PolitickerNJ. “I am not going to run for the first ward council seat, since I no longer live in the ward, but I will be fully involved with a candidate that can return the trust to the residents and who will put the community interest before their own.” 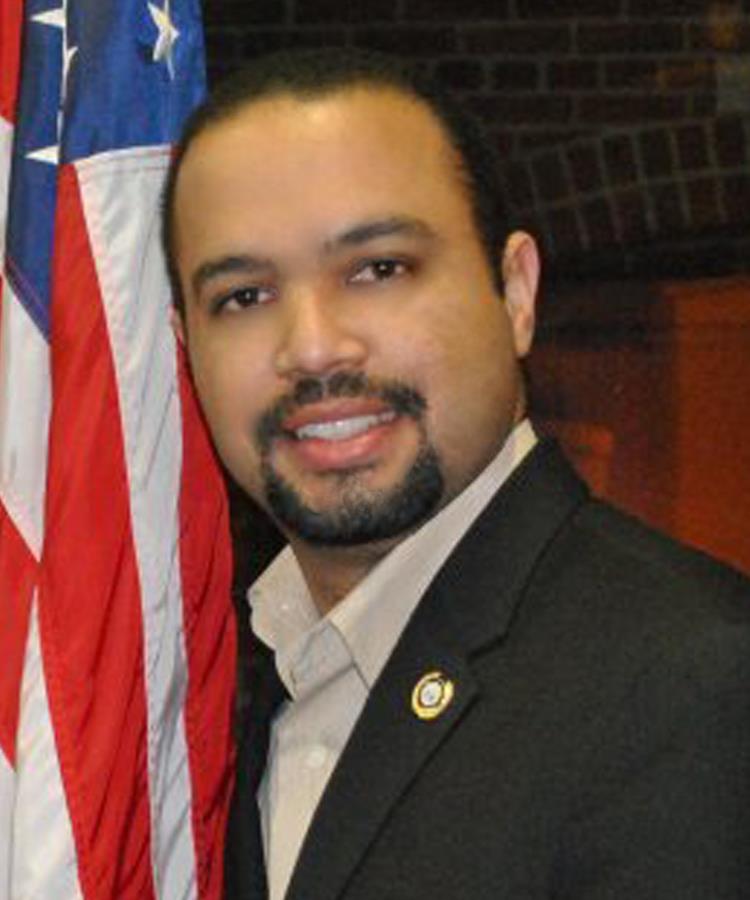