As Rolling Stone‘s blockbuster campus rape story faces intensifying scrutiny, one question that has repeatedly been raised in the journalism community is “how did this get through legal?”

The Observer has exclusively learned that upheaval within Wenner Media’s legal department may have contributed to an environment in which a story sure to generate controversy did not face the magazine’s usual rigorous level of review.

A product of NYU law, Ms. Rosen had clerked for Federal Judge Shira Scheinlin and gone on to become an associate at Paul, Weiss and associate general counsel at the publisher Penguin. According to Timothy Welsh, an executive at Wenner Media, the company had tired of paying outside counsel for pre-publication review of its often-controversial stories.

As general counsel at Wenner, Ms. Rosen was soon overseeing not only all story review, but the various other legal matters any publisher will encounter. She told a legal trade magazine, “I’m handling almost all the contracts … if we get a [legal] letter, or a cease-and-desist that has to go out.” (In 2011, she sent a meanie lawyer letter telling the owner of a small-town Florida restaurant called The Rolling Stone Libation Co. that he’d have to change the name of his establishment.) In the interview with Corporate Counsel magazine, Ms. Rosen also got right to the point regarding something that is always a concern for a cost-conscious independent publisher that competes with better-capitalized rivals: “It would be fair to say that I have saved the company a significant amount of money.”

For eight years, Ms. Rosen seems to have gotten along swimmingly, citing the defeat of Britney Spears in the pop star’s defamation claim against US Weekly as a particularly satisfying win and sending around a funny memo about the need for employees to maintain their cool amid the excitement of filming of the MTV reality show I’m From Rolling Stone.

And then something curious happened. After the UVA story was published on November 19 but before things started to unravel in early December, Ms. Rosen, who had once professed to having “had nothing but good experiences with [Jann],” suddenly left the company. She took a job as general counsel at ALM, the respected publisher of legal trade properties including Corporate Counsel, The National Law Journal and The New York Law Journal. A fine collection of titles, to be sure, but one would imagine there’s far less chance that Bob Dylan saunters through the offices of The American Lawyer.

In a brief conversation with the Observer, Ms. Rosen could not recall exactly when she tendered her resignation.

Asked if she participated with the reviewing of the UVA story, Ms. Rosen, replied, “I’m not going to comment on the process. That’s really all I want to say. Again, it really—unequivocally—had nothing to do with that story. Without a doubt.”

According to Ms. Rosen’s close friend, documentary filmmaker Pamela French, Ms. Rosen started at ALM this past Monday, December 8, and “had given her month’s notice right before the story hit.” That would put her date of resignation somewhere around Friday, November 7. The UVA story was certainly already going through legal channels by that point, but it’s unclear what degree of fact-checking and legal review had been completed.

Rolling Stone‘s legendarily tough fact-checking procedures have come under the gun, with some suggesting that the staff has been stretched too thin by cost-cutting to give complex, controversial stories the attention they need. The imbroglio over this story has already caused at least one Rolling Stone employee to offer his resignation. Now it appears that one of the systems designed specifically to question challenging material before it gets to print was at least in flux during the critical period when this story most needed engaged eyes on it.

CORRECTION: An earlier version of this story misidentified Ms. Rosen in a photo caption. The Observer regrets the error. 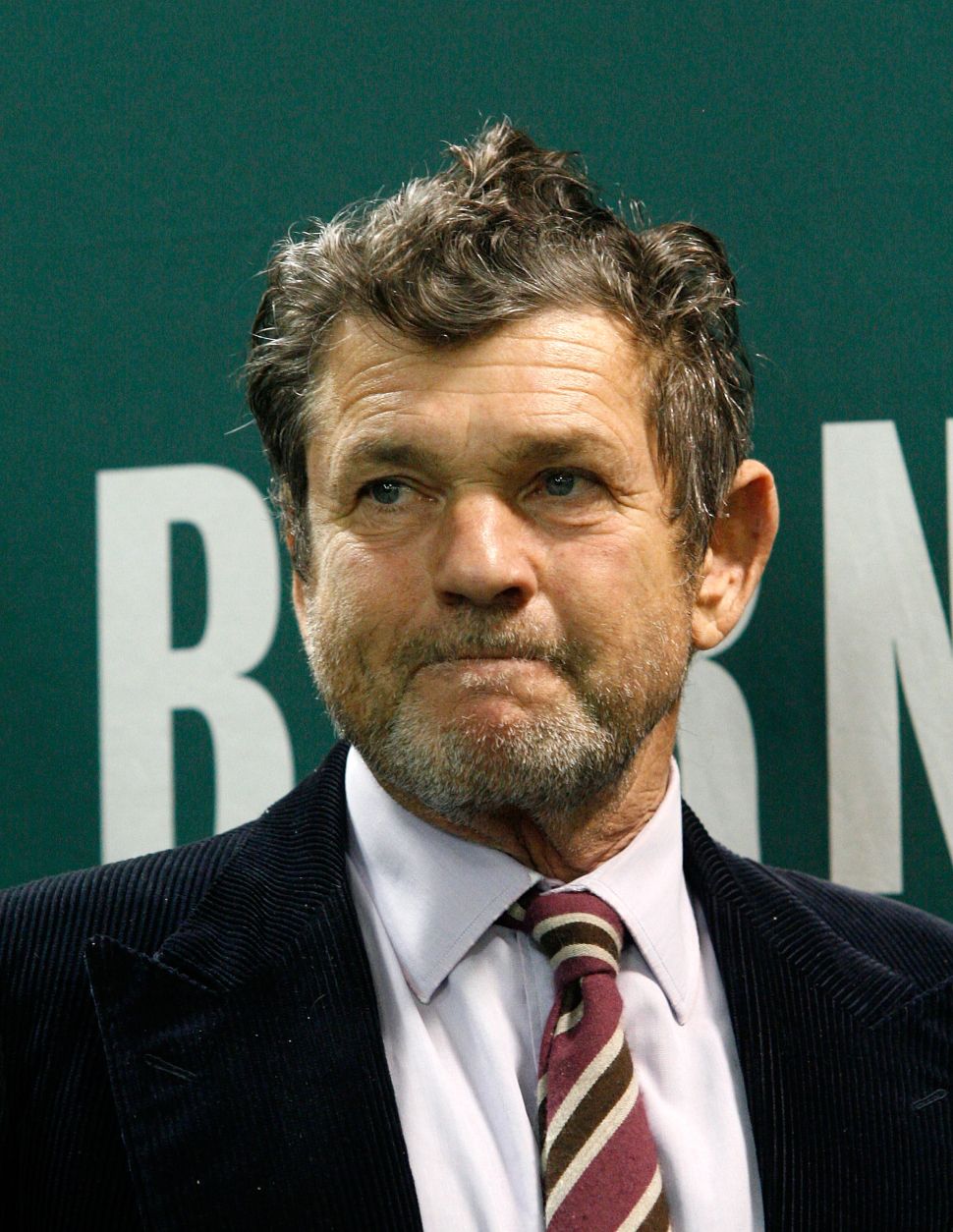