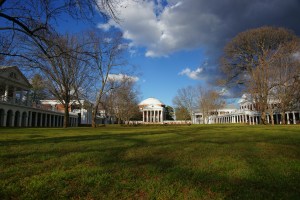 Some are questioning the legitimacy of the story of a gang rape that allegedly occurred inside a UVa fraternity house in 2012. (Wikipedia)

In a blog post entitled “Is the UVA Rape Story a Giant Hoax?” Robbie Soave of Reason claims that “journalists who contemplate these matters” doubt claims of gang rape in Sabrina Rubin Erdely’s celebrated Rolling Stone story, “A Rape on Campus.” One of the journalists he has in mind is Richard Bradley, a former editor of George magazine, who was duped by notorious fabulist Steven Glass, and who warned his blog readers not to repeat his credulous mistakes. While admitting that he lacked proof of any kind of hoax, he said that something about Erdely’s story “didn’t feel right.”

The story centers on a University of Virginia student whom Erdely calls “Jackie.” Jackie says that she was gang raped at a party at the Phi Kappa Psi fraternity house in the fall of 2012. Jackie’s story is a window onto the self-protective, pro-frat culture of the University of Virginia, and onto universities’ general inability to investigate rape allegations. This much we know: Jackie reported a violent crime to a dean, the head of the school’s Sexual Misconduct Board, and the dean failed to act.

Jackie says she was violently raped by multiple men in an attack that seemed like some sort of fraternity initiation. Faced with allegations like that, you would think that the university would call the police, or at least investigate the allegations internally, but they didn’t. Instead, the decision was left to Jackie, as per school policy. At the time, Jackie was battling severe depression and facing intense social pressure to forget the whole thing. So, nothing happened.

Ms. Erdely has drawn attention to the deeply flawed system that UVa and many other universities use to adjudicate sexual assault allegations. She shows in meticulous detail how policies that put the onus on the victim to pursue or drop charges can be stymied by a school culture that’s hostile to rape reporting. Jackie’s story raises the question of why universities are handling allegations of violent crimes in the first place.

The point wasn’t lost on everyone. Slate legal correspondent Dahlia Lithwick zeroed in on the central issue raised by Ms. Erderly’s reporting: “How is it possible that a crime as serious as an aggravated, premeditated gang rape can be funneled into an internal disciplinary process?”

Much has been written about how a lack of due process in campus rape investigations can hurt the accused. Ms. Erdely does the public service of illustrating how these secretive extra-judicial bodies can also hurt victims and help complacent bureaucracies. 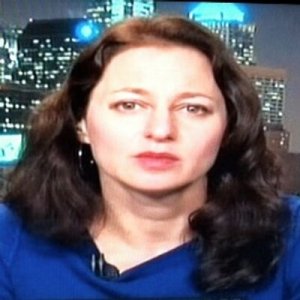 Ms. Erdely’s critics have ignored her systemic critique and focused obsessively on whether the allegations of gang rape were sourced exhaustively enough.

Reason’s Soave is making a big leap from possible weak sourcing to a possible “gigantic hoax.” Mr. Soave’s main complaint is that Ms. Erdely refused to tell Paul Farhi of the Washington Post whether she knew the names of the alleged gang rapists, or whether she approached the alleged ring leader, a man she calls by the pseudonym “Drew,” for comment. As Mr. Farhi tells it, Ms. Erdely said she wouldn’t tell him these details because she had some kind of agreement with Jackie. Ms. Erdely’s editor later confirmed to the Washington Post that Erdely had not spoken to Drew or any of the other alleged perpetrators because she was not able to reach them, despite her efforts. If Ms. Erdely made reasonable efforts to contact these men, and they refused to tell their side of the story, that’s all we can ask. But why not just say that?

Unnamed sources at Rolling Stone told the New York Times that Ms. Erdely made a deal with Jackie not to contact the accused men. It’s not clear how this squares with the editor’s claim that Ms. Erdely didn’t contact the men because she couldn’t reach them.

Ms. Erdely’s narrative style sometimes obscures her sourcing. It’s clear to the reader that the attack is described from Jackie’s perspective. However, the story is frustratingly unclear about when Jackie’s the only source for details that others might be able to corroborate, like whether she called three friends to pick her up that night, whether they saw her injuries, and whether they debated about taking her to the ER. We’re told that one friend refused to comment, but we don’t know about the other two.

The story doesn’t say whether Jackie ever told Ms. Erdely the names of the men who allegedly raped her, and Ms. Erdely has refused to answer the question in interviews. I emailed her for clarification on Tuesday afternoon, and instead of answering my questions, she referred me to the magazine’s publicist, who sent me a prepared statement reaffirming that Rolling Stone finds Jackie credible.

It’s commendable to protect vulnerable sources, but Ms. Erdely should have been more straightforward with her readers about what she was holding back and why.

Anonymous sources can be a necessary evil in investigative reporting. But there are better and worse ways of using anonymous and semi-anonymous sources. As much as possible, reporters should be clear with readers as to how they’re using their sources so that readers can make up their own minds. A story where the reporter knows real names and doesn’t print them is, all else being equal, more credible than a story where the reporter doesn’t know them. If a reporter knows the real names, she can go beyond her source’s version of events and search for details that would refute the story, or lend it weight: Were these guys PKP members or pledges in the fall of 2012? Were they at that party? Have any of them been accused of rape before?

Some commentators expressed disbelief that a gang rape could have happened at a frat house. In itself, that’s not an extraordinary claim. Reliable statistics are rare, but an FBI report from the late nineties estimated that about 7 percent of all reported sexual assaults involved multiple perpetrators unknown to the victim. Gang rapes may be more common in fraternities, the military, and sports teams than in society at large, experts say.

Some of the details of Jackie’s story do seem surreal, but memories of trauma are often fragmentary.

She and one of her attackers allegedly tumbled through a glass coffee table. We’re told she was pinned on the floor with shattered glass digging into her back before she was raped. Hot Air’s Noah Rothman dismissed Jackie’s story as a “fantastical account of college men raping a woman atop piles of broken glass.”

Is the coffee table story really so far-fetched? I spoke to Mark Meshulam, an expert witness who testifies in court on glass and its properties. Mr. Meshulam said that the likely outcome of a fall through a glass table depends on many factors, but the biggest variable would be whether the tabletop was made of regular glass or safety glass. Both types are common, he explained.

Mr. Meshulam said that if it was a non-tempered table, there’s a good chance Jackie would have been grievously injured. Just falling through a non-safety glass table can kill, let alone being repeatedly raped on top of the shards. Ordinary glass shatters into long fragments that can puncture internal organs and blood vessels.

If it were a tempered glass table, the glass would have shattered into little pebbles, which are non-lethal but still sharp enough to cut someone who’s lying on them, Mr. Meshulam said. In that case, he’d expect her to be scratched up, maybe badly enough to need stitches, but not necessarily. Which is pretty much the level of injury the story implies.

Even if the story of the gang rape is solely based on Jackie’s uncorroborated account, that doesn’t make it false, let alone a “giant hoax.” It’s good to be skeptical. But by throwing around words like “hoax” and invoking the specter of Steven Glass, critics are smearing both Ms. Erdely and Jackie.

The larger lesson is that we’d have a better idea of whether these allegations were true if the authorities in charge had actually investigated them.

Lindsay Beyerstein is an investigative journalist in Brooklyn, NY who writes about criminal justice and women’s health. Her last piece for the Observer was about the podcast Serial. 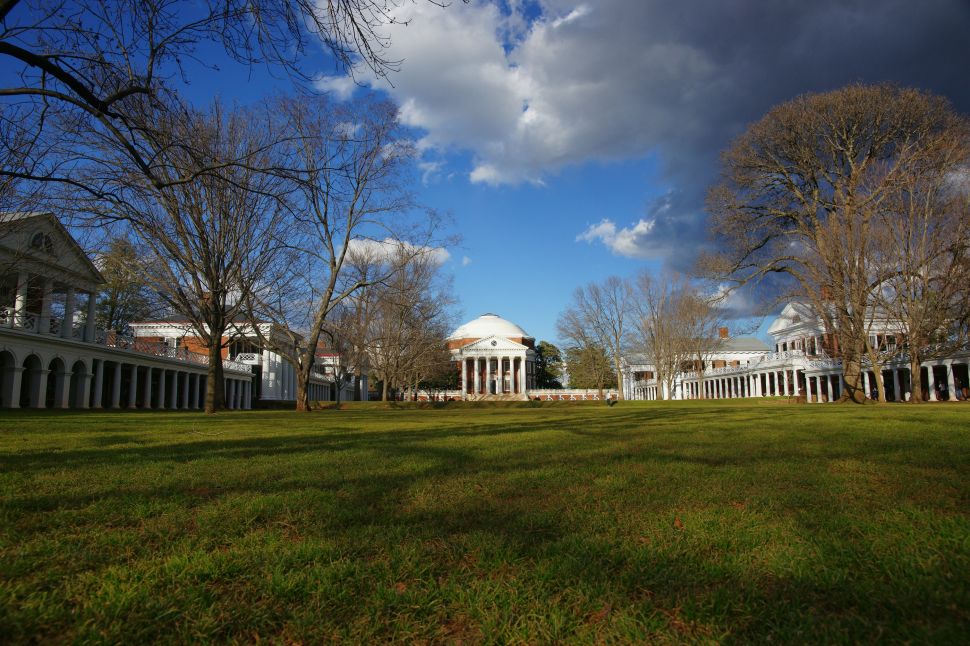