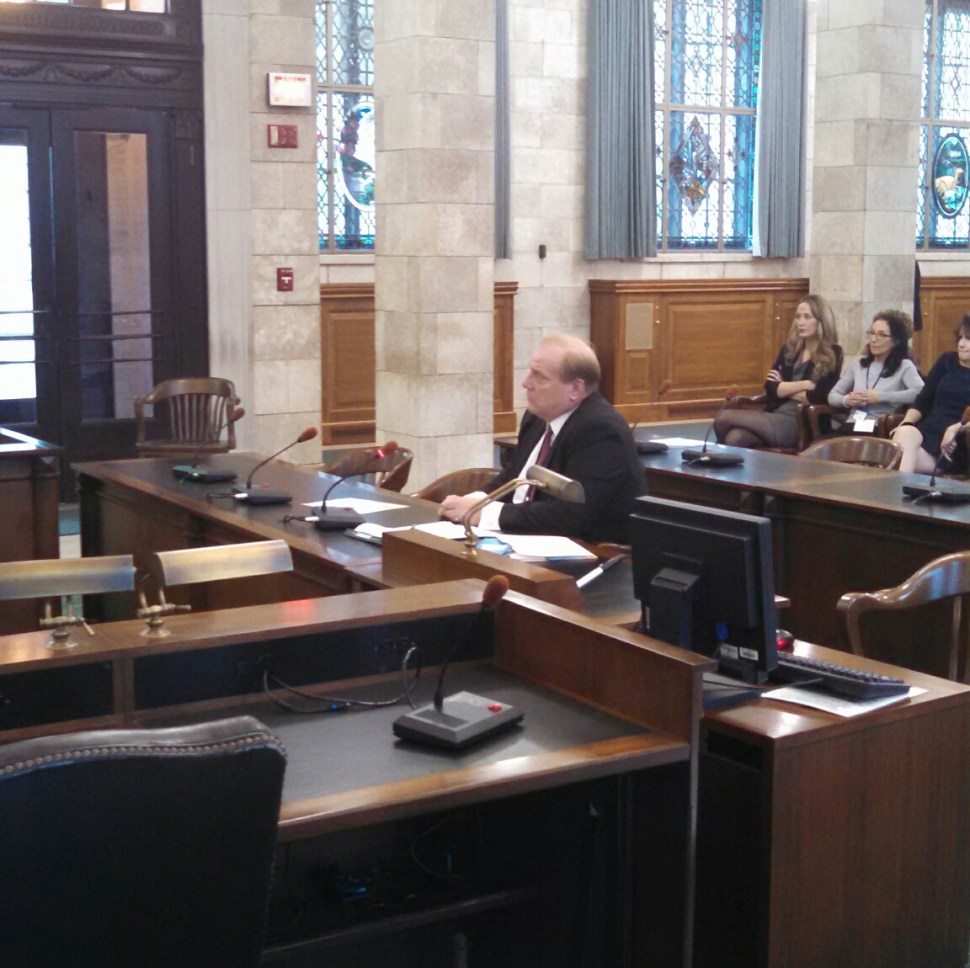 TRENTON — Acting Department of Education Commissioner David Hespe inched closer to dropping the “acting” from his title today after a confirmation hearing in front of the Senate Judiciary Committee saw members unanimously release his nomination to the post.

While he was grilled on a number of issues, from the increasing reliance on charter schools in the state to standardized testing to finances the success of its Abbott districts, Hespe was praised by most members of the committee for the “expertise” and “professionalism” he’s brought to the position.

Appointed to the position by Gov. Chris Christie earlier this year, Hespe has served as acting commissioner for the last nine months. His prior service at the Department included working as the Education Commissioner from 1999 through 2001, Assistant Commissioner for the Division of Executive Services from 1997 to 1998, and Chief of Staff during the first term of the Christie Administration.

He also served as President and Chief Executive Officer of Burlington County College, as an Associate Professor of Educational Leadership at Rowan University’s College of Education, and as the former Assistant Superintendent and later Interim Superintendant of Schools for the Willingboro School District.

Committee members said New Jersey’s educational landscape is staggered, with some schools performing well above the national average and some performing well below. Some of the greatest problems Hespe and the DOE have faced in recent years include curbing the school performance on the low end of that spectrum, mostly in places like Newark and Camden, where state-directed programs to reorganize school districts and improve educational quality have led to controversy between residents and city and state officials.

State Sen. Teresa Ruiz (D-29), who also chairs the Senate Education Committee, lauded Hespe for his work in those areas, but also offered some pointed questions about what exactly the state is doing to help fix these problems.

“It is so inherently clear at the mismanagement in certain districts,” she said, “that I have to ask — when is the madness going to stop?”

Hespe said the department’s “greatest challenge continues to be improving academic outcomes while at the same time remaining accountable to taxpayers for the misuse of their dollars,” but that the state is working on holding superintendents of under-performing school districts, like those in Newark and Paterson, accountable.

Lawmakers and legislators have called on Hespe recently to intervene in the operations of some of those school districts, many of which have been plagued by controversy and allegations of misconduct.

Approximately a third of the state’s budget goes to the Department of Education, committee members said. 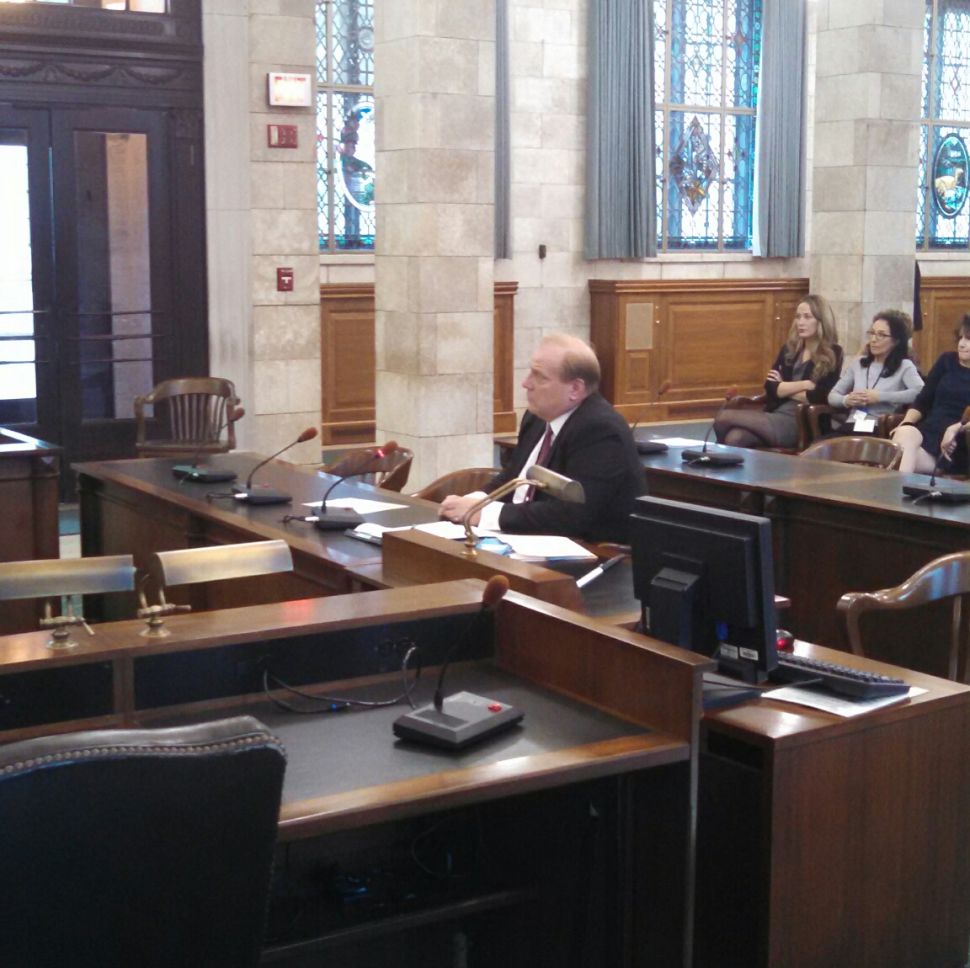