You know what we mean.

Apparently, you can be denied the chance to purchase some “adult” content because of where you live.

While attempting to buy pornographic DVDs from the popular site Adam & Eve, one man was unable to complete his order because the Tennessee address he entered was labeled “sexually conservative.”

When Hement Mehta attempted to checkout, he was redirected to the following message: 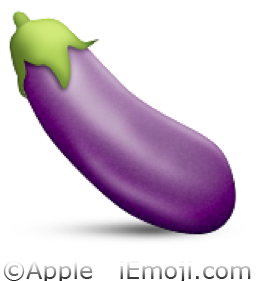