Vice UK documented the full list of sex acts that are now banned. It’s fun to imagine the room full of (probably) straight cis-men anxiously putting this together:

Like with teen-to-teen sexting, it’s upsetting that this is where lawmakers are devoting their efforts. And furthermore, what does this mean for the UK release of the Fifty Shades of Grey movie? 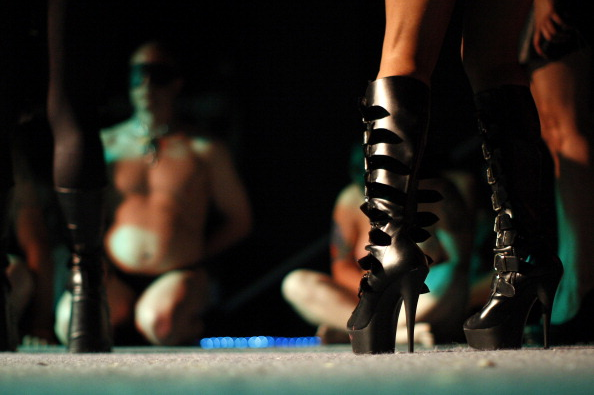