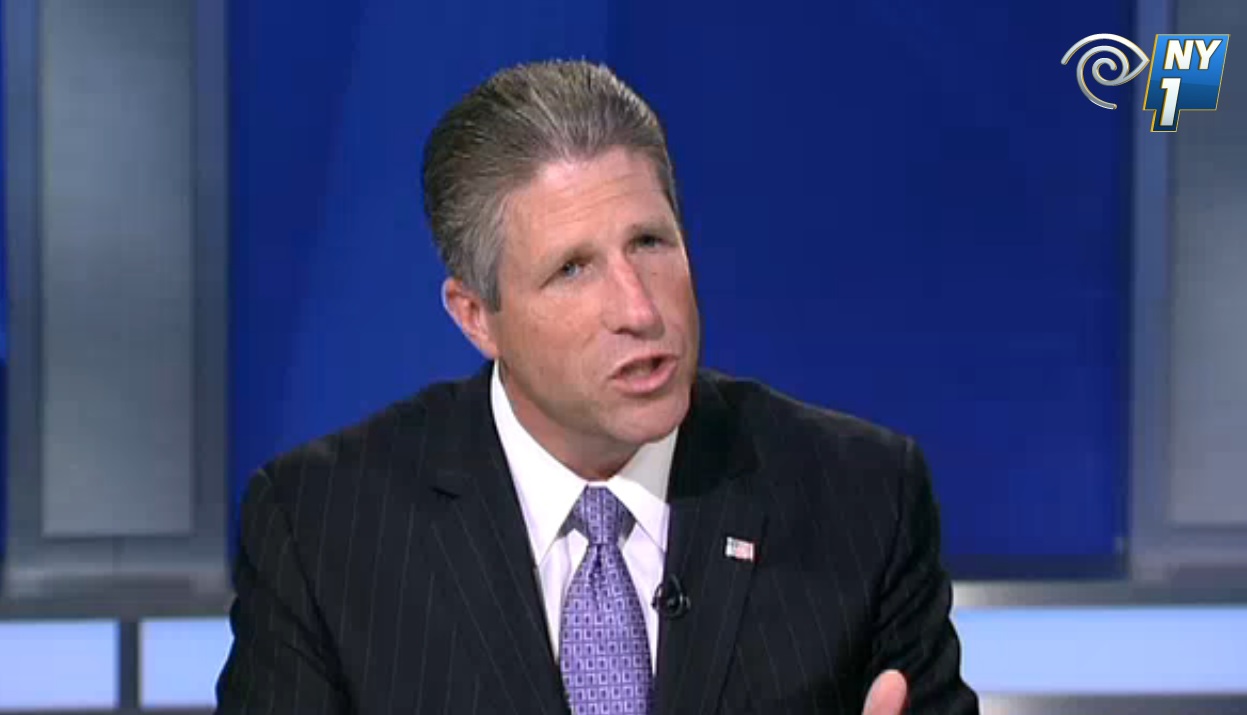 Mayor Bill de Blasio inked a tentative deal with a slew of unions representing high-ranking uniformed officers yesterday, but the tens of thousands more cops, firefighters, sanitation and correction workers are still without a contract—and some union heads say they’re insisting on a better deal.

“I didn’t think it was in the best interests of my members. I have a problem with taking a zero pay increase when the city has plenty of money,” Edward Mullins, who leads the Sergeants Benevolent Association, told the Observer, referring to the first year of the contracts reached yesterday.

Mr. Mullins’ union is the only one representing high-ranking uniform officers not to join the coalition that accepted yesterday’s deal, which calls for an 11 percent raise over seven years. No rank-and-file uniform unions have reached a deal, either.

That zero pay increase Mr. Mullins cited refers to the first 11 months of the retroactive contract. While year one includes a 1 percent pay hike—something absent from the pattern set by the teachers union—the raise only takes effect in the final months of the first year, leaving 11 months of stagnant wages.

Patrick Lynch, president of the Patrolmen’s Benevolent Association, beat the same drum. His union is currently locked in binding arbitration with the city after months of failed negotiations.

“Compared to our fellow police officers we are the lowest paid. Zeroes are unacceptable,” Mr. Lynch, who has historically been able to wring better deals than other unions from arbitration, said in a statement.

The coalition of labor unions accepting the contract terms yesterday said they had approached all uniformed officers unions, and couldn’t speak for why any that didn’t join opted not to take part. Mr. Mullins also cited an agreement to reach millions in healthcare savings as a problem.

“I don’t think they understand the cost of what they’re doing,” he said.

Mr. Mullins and Mr. Lynch are both frequent critics of the mayor on any number of issues. Harry Nespoli, head of both the Uniformed Sanitationmen’s Association and the Municipal Labor Committee—which approved the $3.4 billion in healthcare savings across city unions first established in the United Federation of Teachers deal—had kinder words for the contract, even though he was not part of the coalition.

“It’s a fair contract and both sides agreed to it and 71 percent of contracts are settled in one year,” Mr. Nespoli told the Observer.

He called the administration’s work quickly reaching deals “amazing,” but said he doesn’t expect to negotiate his own deal until after the holidays.

“Any time a union sits down with management and turns around and reaches an agreement it’s a great success. It’s been much too long without a contract. The old administration didn’t want to negotiate. This is showing the people in New York that you can sit down with the unions,” Mr. Nespoli said.

Many uniform unions have been keeping their eye on the PBA’s arbitration process, particularly those representing comparable rank-and-file officers. A source close to the uniformed unions said a decision from the Public Employment Relations Board was expected in the next five months, and pointed to past instances of PBA raises reached through arbitration exceeding those that other unions had agreed to in negotiations—leading to reopened contracts.

The rank-and-file uniformed unions gain nothing from rushing to agree to a deal, the source said, before they see what arbitration yields for the PBA—while the superior officers unions have “painted themselves into a corner” by agreeing to contracts without a clause allowing for them to be reopened.

Every municipal union was operating without a contract when Mr. de Blasio took office in January.

Two other uniformed unions have yet to reach agreements: the Correction Officers Beneveloent Assocation and the Uniformed Firefighters Association. A spokesman said COBA’s president, Norman Seabrook, was unavailable to comment today. The UFA declined to comment. 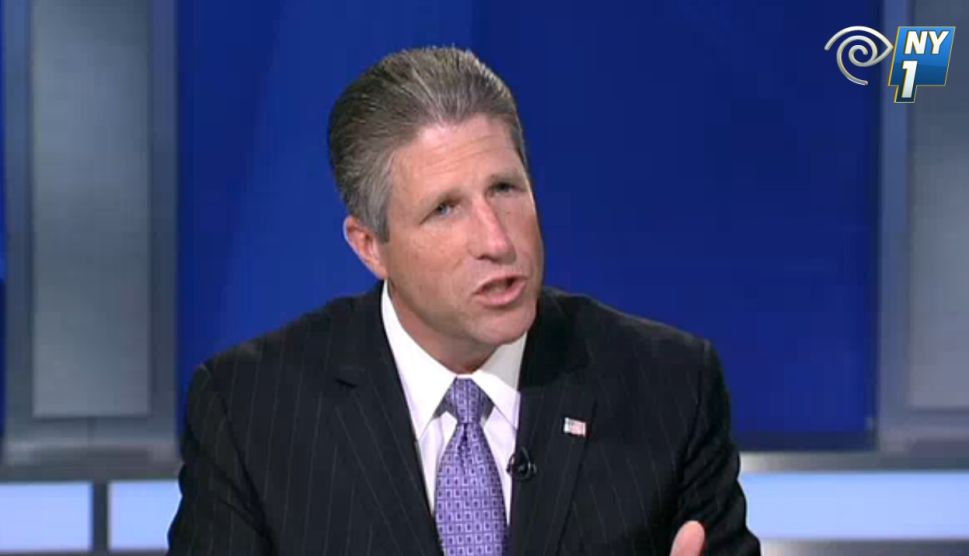